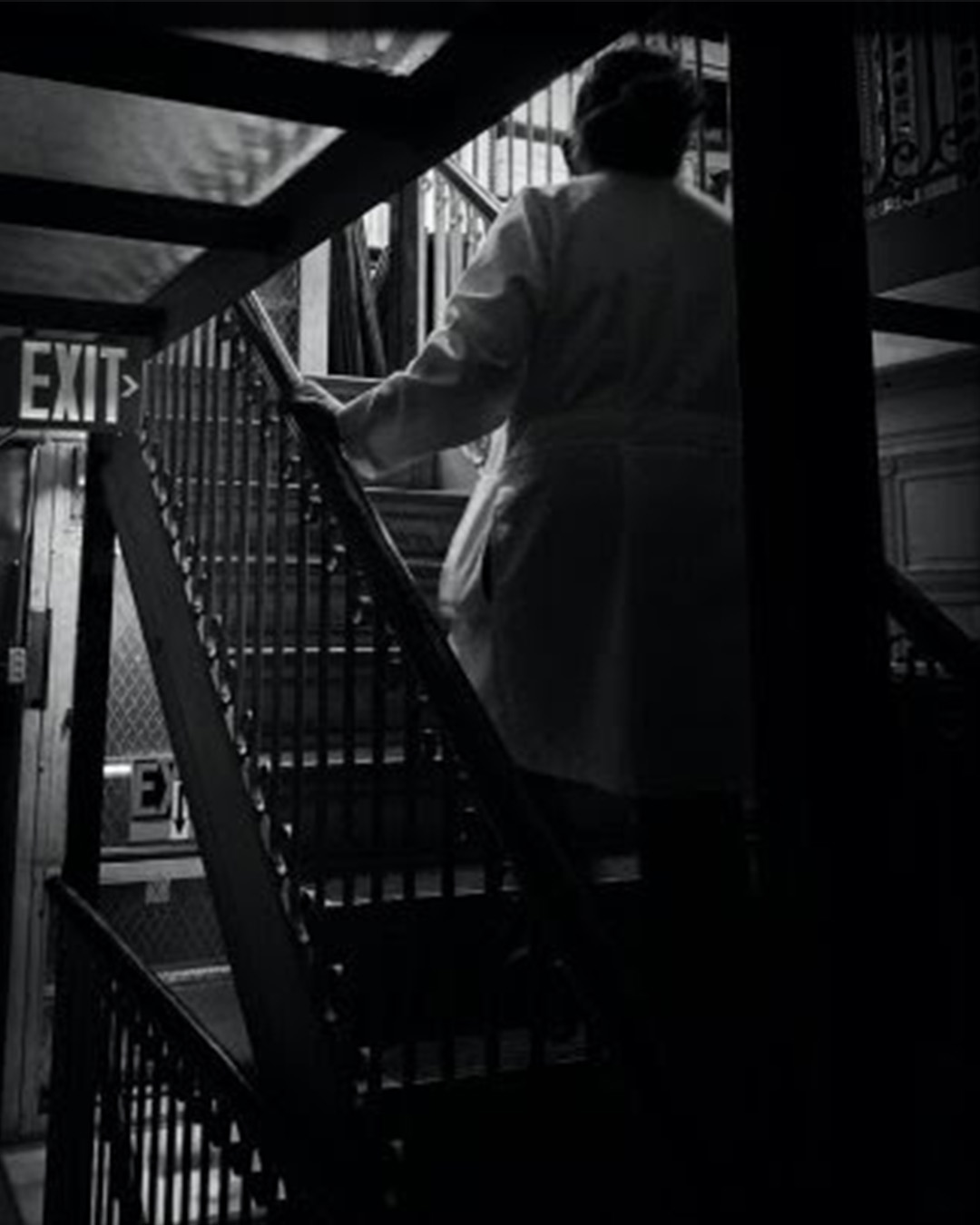 On February 5, 2021 the Mütter Museum will open its first exihibition of the year, showcasing a stunning new collection of images by New York City photographer Nikki Johnson documenting the unseen spaces and items from The College of Physcians that have been kept from the public eye. The exhibition, Unseen, will feature rare specimens from the Mütter Museum’s storage areas accompanied by striking photographs displayed in the College’s Thomson Hall.

“We are delighted to be able to display Nikki’s incredible work alongside some of our rarely-seen specimens from our collection” says Jacqui Bowman, Acting Co-Director of the Mütter Museum. “This is a very different approach for our gallery and will allow visitors to see even more of our collection.”

Mütter staff are often asked about storage spaces that they cannot see, where nearly 85% of the collection resides due to space restraints in the Museum. As a photographer, Nikki Johnson finds the hidden spaces just as intriguing as the objects they contain. “Fans of the Mütter Museum surely imagine that the back rooms contain bones and boxes but there is so much more to be seen – imagine many rooms of fascinating medical objects.” Curator and acting Co-Director of the Museum Anna Dhody welcomed the opportunity to share the secrets of the spaces. “Nikki created a visual backstage pass into our storage areas that will delight and enthrall musem fans.”

The beautiful photos that make up the exhibit represent hidden spaces, wet specimens, and historical instruments, from jars to pins, from brains to bones. The objects featured have never previously been shown to the public, nor are the spaces highlighted (like the bone room, the wet room, and the stacks) open to the public.

The exhibition will open to the public on February 5, 2021 with a press preview at 9AM. Unseen will be on exhibit through September 30, 2021 and will be included in the price of general admission to the Museum.