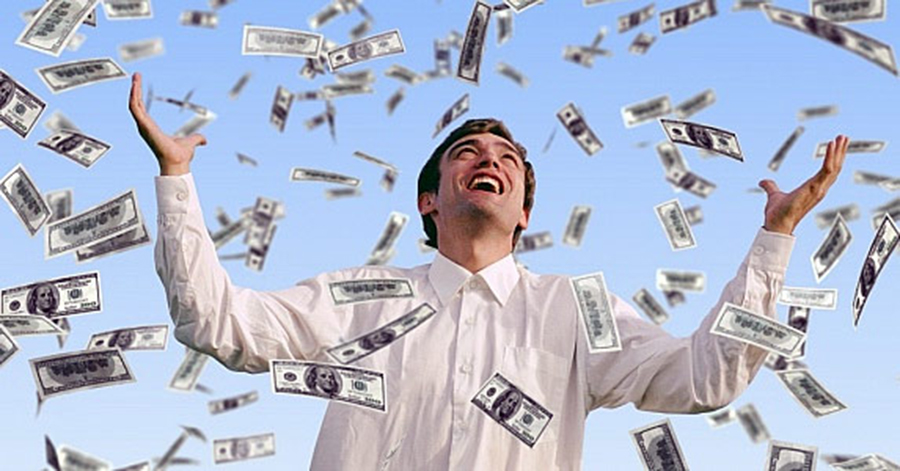 Before you get all technical about just how much are taken out of taxes, this is all hypothetical so don’t get bent out of shape when reading some of these tabs you can potentially pick up after striking it filthy rich.  So just in case you happen to be the 1 in 918328191231 person to match all the winning numbers and weren’t sure just how to exactly spend those big face bills, we have a few things you could potentially do.  Well not just anything, the most ballerific shit you can do in Philly if you hit the $800 million Powerball!

Buy Out Every Ticket to the Eagle’s 2016 Home Opener 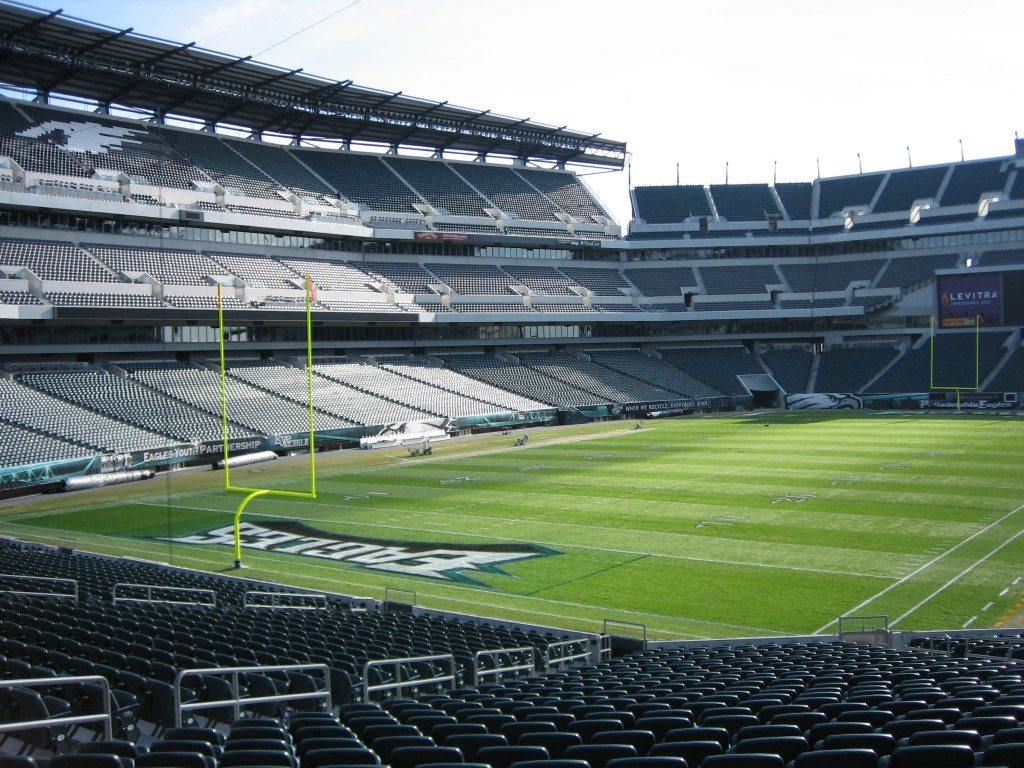 And just go by yourself.  That’s right, out of 69,176 seats and only 1 person in attendance. How dope would that be?   All the cheerleaders will be cheering just for you.  The vending guys would just circle around you with an array of drinks and snacks.  After each touchdown it would feel like the pyrotechnics are going off just for you. Best of all there would be no line to use the bathroom.  Now that’s ballerific

Buy Both Geno’s & Pat’s, Combined Them and Call it Gat’s 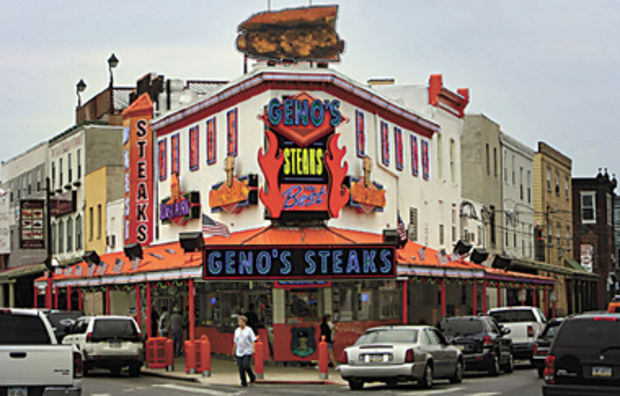 “Geno’s is better.”  “No, Pat’s is better.” Blah blah blah. Let’s just end the debate once and for all.  It would be like the bloods and the crips ending their feud and just wearing purple.  Not only will the debate be put to rest but it would also be fun to watch all of the confused tourists in the middle of E. Passyunk not knowing where to go.  Bawwwwwlin’!

Pay off the Public School Deficit 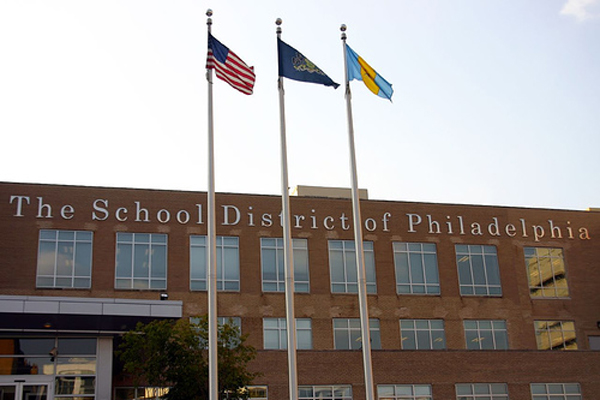 If you win that much dough you have to do some charity.  So why not pull the public schools out of their $80 million deficit and give the schools a fresh start.  Of course they would have to clean house because it seems that these folks blow their budgets like a gold digger at the mall with her sugar daddy’s black card.  Not only will the schools improve (hopefully) but it will make the city more attractive for people to stay rather than fleeing to the burbs and hoping their house is in the Lower Merion school zone.

Buy the Rocky Statue and Put it in Your Front Lawn 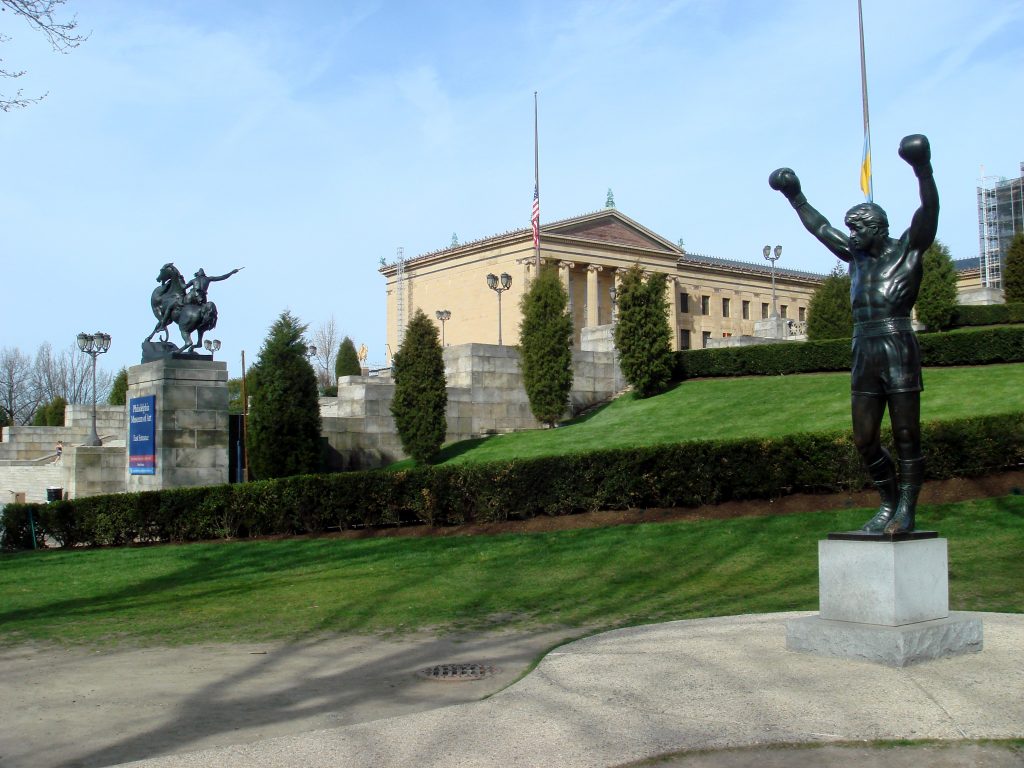 Gnomes are so passé. Step your lawn game up with the most iconic thing this city has besides the Love statue (which can be found in tons of other city’s by the way).  Not only will tourists constantly jump your fence to snap a pic with your new piece of outdoor decor, but you’ll be the talk of the neighborhood.  The Jones’ will never be able to keep up with you. 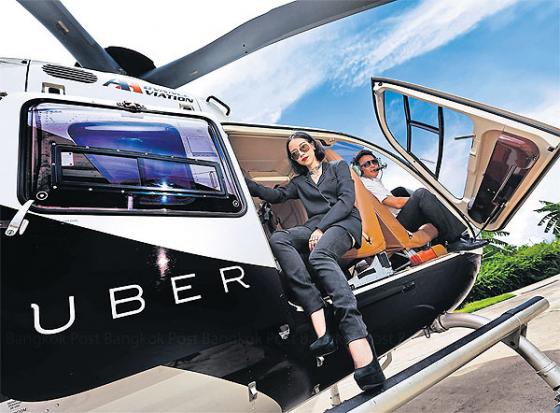 Don’t worry you won’t have to worry about other helicopter pilots protesting at City Hall.  The friendly skies are all yours.  Obviously the surcharges during rush hour would probably require financing options for your passengers but getting home in 2 minutes after a long Monday is money well spent.  You could cruise in your chopper along 76 and simply drop a ladder to any motorist willing to ditch their car on the side of the road in order to get to their destination quick.

Buy the 76ers and Make A.I the Coach 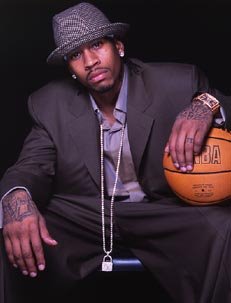 Currently Forbes estimates the worth of the 6ers at $469 million.  You can just waltz into Joshua Harris’ office, well now you can just call him Josh, dump like $400 milly on his desk and let him know what the quickest route is out-of-town and he can car pool with Sam Hinkie.  After you clear out the front office of those tank drivers, call up A.I and let him know he can start on Monday coaching the team.  Not only will he provide heart and light a fire under this young team, they’ll be happy to know that all practices are voluntary and after every win the team would be treated to a dinner at T.G.I.F’s on City Ave. 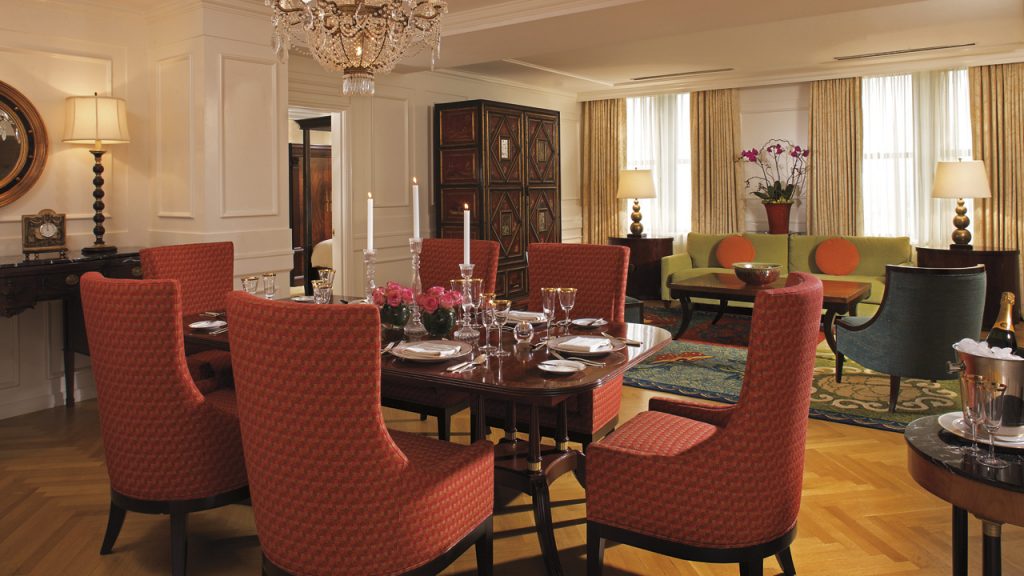 Averaging about $3,500 a night the Ritz Carlton Penthouse would be the ultimate pad to call home.  Imagine never having to  make a bed or clean anything.  This place would have all the amenities of home, just better.  You will never have to leave because the party will always come to you. 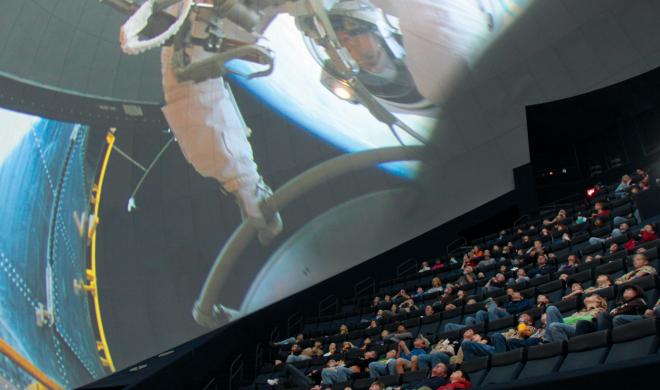 Measuring 70 feet across and 4.5 stories tall this would be the dopest place to host a video game tournament.  Maybe fighting games aren’t your thing and you’d like to try your had at Call of Duty, either way this would be a gammers wet dream.

Continue Reading
You may also like...
Related Topics:ballerific, lottery, powerball