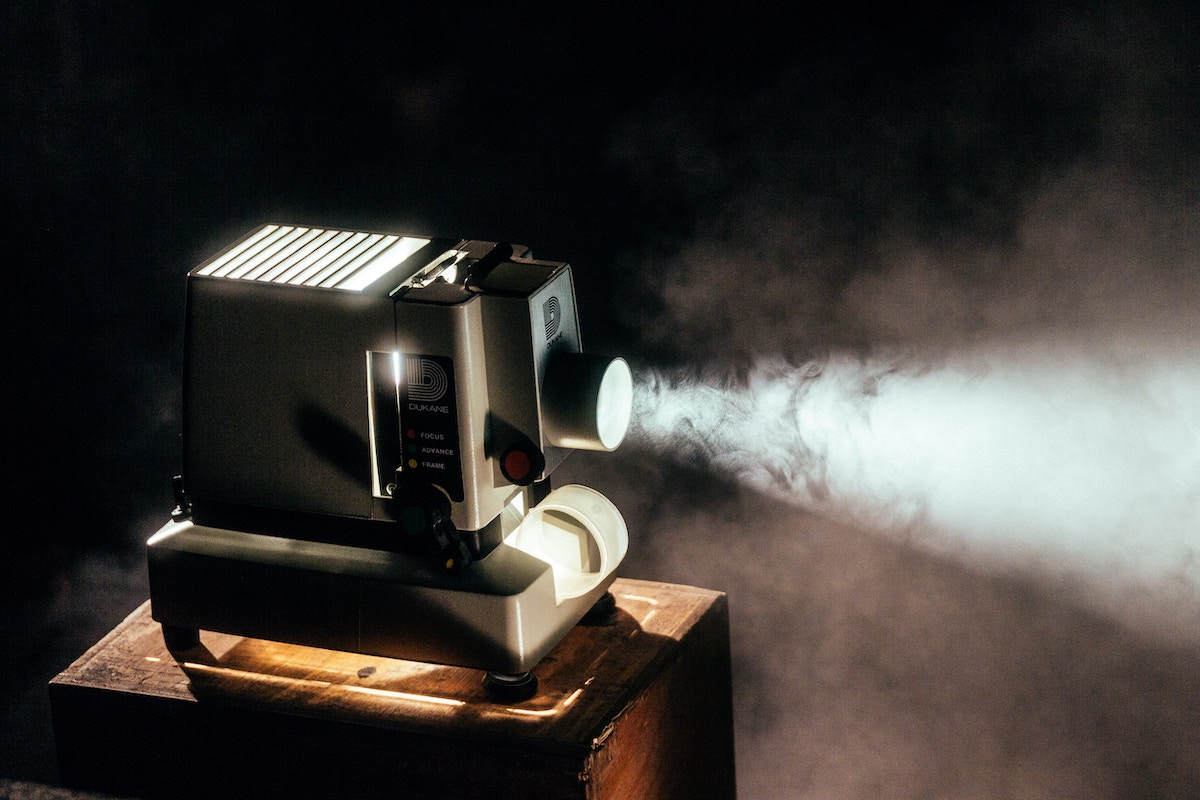 The Harvest Film Festival is Screening 8 Short Films in West Philadelphia For Free!

Photo by Jeremy Yap on Unsplash

The Harvest Film Festival is Screening 8 Short Films in West Philadelphia For Free!

The festival will take place on Friday, November 22 from 6:00pm-10:00pm at 3750 Lancaster Avenue, a PEC site referred to as The Bank. The Lancaster Avenue Harvest Film Festival offers a night where local filmmakers showcase their work to represent “for the culture” in the West Philadelphia neighborhood. With such an outpouring of submissions to the film festival, we recognize the need for filmmakers to share their work with audiences and hope to host this event for years to come,” says Latiaynna Tabb, project manager of PEC’s Neighborhood Time Exchange (NTX) and Lancaster Avenue Harvest Film Festival.

Reserve Your Spot at the Festival Here

Little Baby’s Ice Cream Just Announced That They Will Be Closing For Good!
Christmas Underwater is Back at Adventure Aquarium Featuring Scuba Santa and The Worlds Tallest Underwater Christmas Tree!