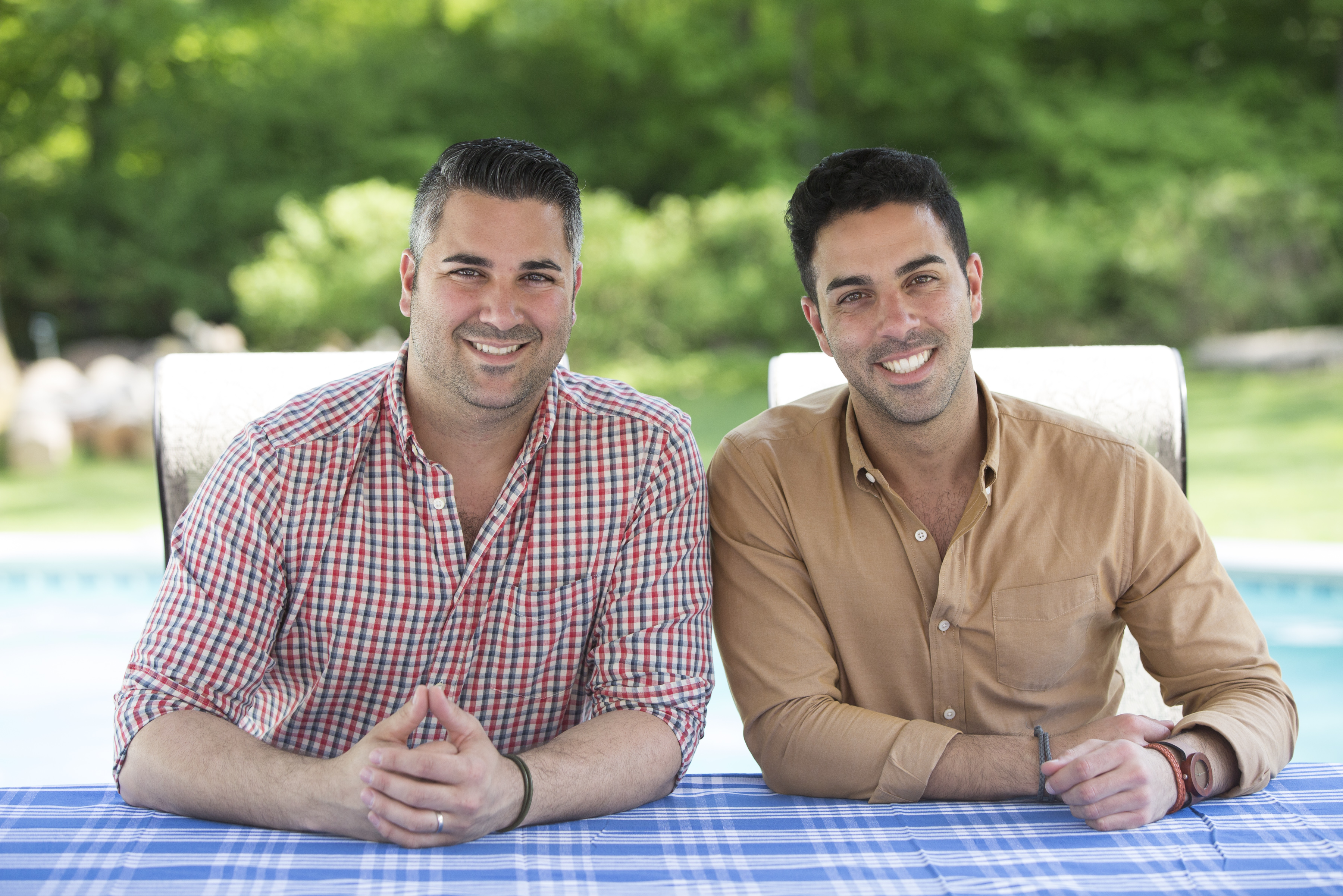 Imagine your job entailed driving around and stuffing your face with hidden food treasures from mac and cheese pies to bacon-studded fudge brownies. 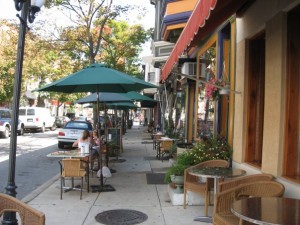 I know, tough work, but somebody has to do it.

For brothers Adam and Andrew Erace of Philadelphia’s popular Green Aisle Grocery, it’s all in a day’s work as they track down mom-and-pop purveyors off the beaten path to stock their store shelves with farm-sourced, gourmet products.

Beginning this Monday at 9:30 p.m., the brothers hit the national stage as hosts of Food Network’s new TV series, Great American Food Finds. The show, which is currently scheduled to air six episodes, follows Adam and Andrew as they hit the road in search of the kinds of delicious products that have transformed their store into a Philly institution since the original location opened on East Passyunk Avenue in 2009.

Wooder Ice recently caught up with the Eraces to talk about the upcoming show and what shaped the vision behind the hugely successful Green Aisle Grocery, which is set to open a third location any day now in the Fishtown neighborhood, near Sancho Pistola’s and Joe’s Steaks.

“(Artisanal foods) have definitely gone more mainstream as the years have gone by,” Adam said. “Every year there are more and more regular, every-day folks shopping at our store and not just the people who are hardcore into local farm-fresh, organic food.”

The shelves are packed with quality goods you’d be hard-pressed to find in other grocers. From red alaea Hawaiian sea salt to Weckerly’s Ice Cream sandwiches, from pasture-raised local meats to award-winning Zahav hummus to an array of cocktail bitters – so many bitters – it’s easy to lose track of time while perusing the 260-square-foot East Passyunk store. Of course, there are also the essentials like locally-sourced milk, bread, eggs and heirloom produce, or Green Aisle’s ever-expanding line of house pickles and preserves – ever have blood orange hibiscus jelly?

“We really wanted to have a hybrid shop,” Adam said of the concept behind their boutique market. “At the core of it is local, organic and fresh stuff. 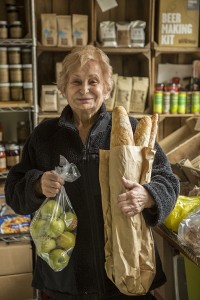 Andrew and I just really love specialty gourmet foods that are delicious, too. So it was natural for us to balance out that aspect with fresh stuff. And then it’s what meets our standards — is it interesting? Is it fun?”

The Erace brothers, born and raised in South Philly, staked out the East Passyunk location well before the neighborhood’s meteoric rise to what has now become Philadelphia’s hottest dining district.

“We grew up in South Philly and saw the neighborhood changing and different people moving in,” Adam said, “so we decided to make the jump and open Green Aisle Grocery. We saw the need for a business that specializes in this market and figured nobody was doing it yet, and if we don’t then somebody else will. So we dumped our savings, maxed out our credit cards and opened in 2009.”

With success has come a more diverse customer base at Green Aisle’s flagship location. “Being on East Passyunk Ave. we get so many people coming from all over the city and even tourists outside of the city,” said Andrew. “But our store still relies on the local base here in South Philly – customers range from 20-somethings to retirees.”

Beyond Monday’s pilot, the brothers have little inkling as to exactly how the show will unfold over the course of six episodes after the editing process, but they are eager to embark on the journey alongside viewers.

“We’re excited,” Adam said. “We just want to see the show. But we’re also excited for these episodes to air and to find out what comes next, because we really don’t know.”