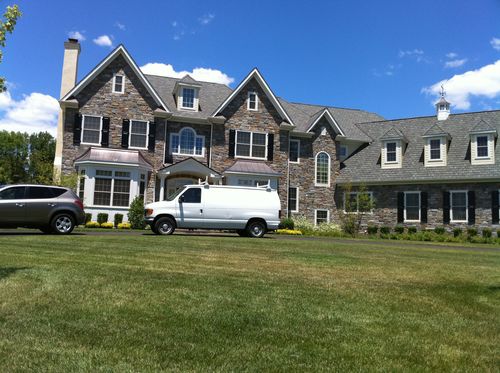 We’re not exactly sure what this means in terms of his future with the Phillies as trade talks have been swirling.  However, in the latest news regarding Ryan Howard word is that he is putting his home located in Blue Bell, PA up for sale.  Currently the home is listed as a pending sale.  To unload this massive house, Howard enlisted the help of Bristol Real Estate, who reports that the home will most likely be sold in August. 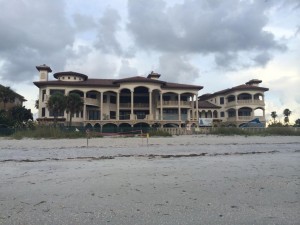 Ryan Howard’s future home in Florida will reportedly set him back $5.8 million (image courtesy of crossingbroad.com)

Howard purchased this 8,000 sq. ft. 6 bedroom 7 1/2 bath mansion back in 2009 for $2.3 million. The current asking price is listed as $2.9 million.  However, the official selling price will not be unveiled until the deal is finalized.  In the meantime do not think Howard will be homeless as he is in the midst of building a massive 17,000 sq. ft. estate in Belleair Shore, Fla which is not far from the Phillies training center located in Clearwater.  Reports are saying his new Florida pad will set him back a cool $5.8 million and will have 8 bedrooms and 10 baths and be located right on the waterfront. Not a bad upgrade, sounds like Howard his knocking his real estate investments out of the park.