Rolls Royce is the Most Mentioned Brand in All of Music! - Wooder Ice 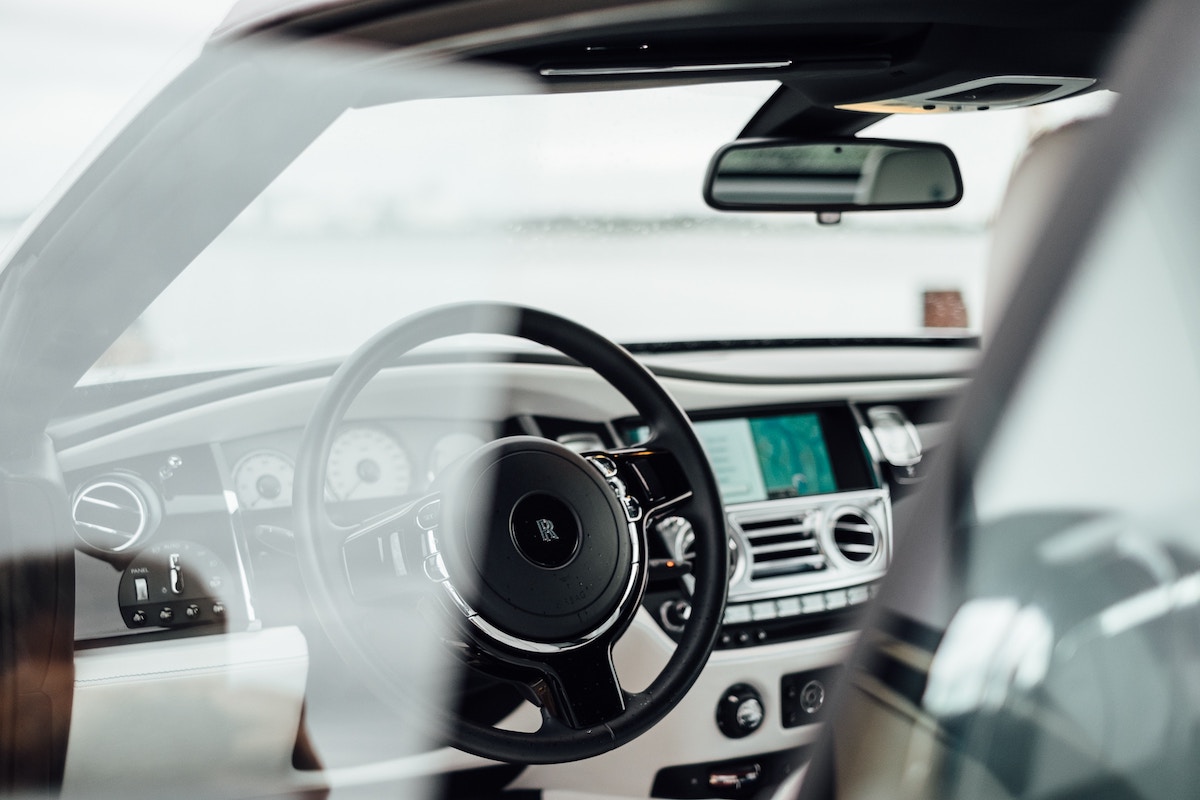 Rolls Royce is the Most Mentioned Brand in All of Music!

Rolls Royce is the Most Mentioned Brand in All of Music!

If I had to take a wild stab, I would have guessed Jordan.  However, I am dead wrong as Bloomberg just released a new study that revealed Roll Royce as the most mentioned brand.

Bloomberg examined lyrics from every hit song in the top 20 of the Billboard 100 over the last 3 years and recorded the number of brand references in each song.  In case you were wondering if the brand was mentioned more than once in a song it only counted as once.  Otherwise Rolex would’ve been #1 off Meek’s tracks alone.

Rounding out the top 3 are Ferrari and Hennessy (shocker). Below is the list of all of the most mentioned brands.  Any surprise you? 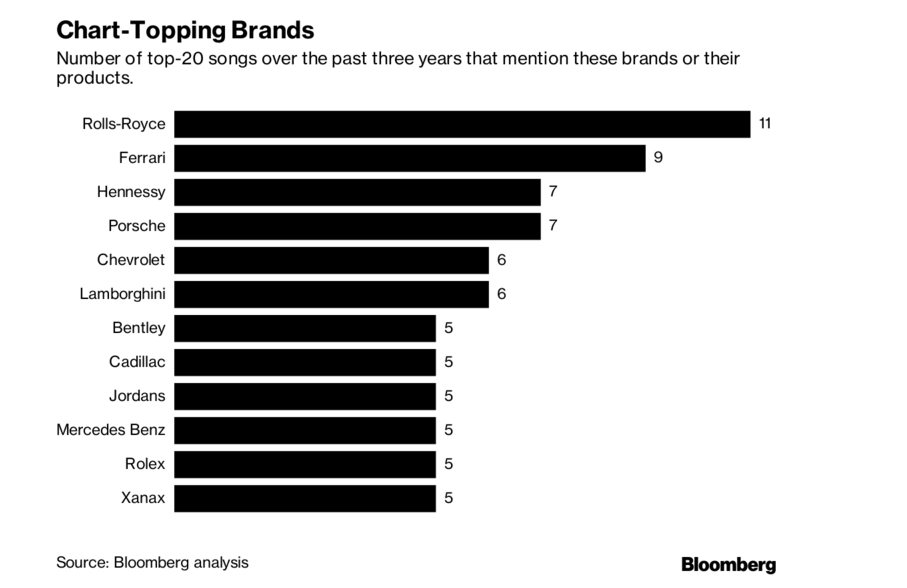 Hilarious! What It Feels Like Trying to Get Through a Day Avoiding Game of Throne Spoilers
Irish People Try American Pancakes For The First Time!