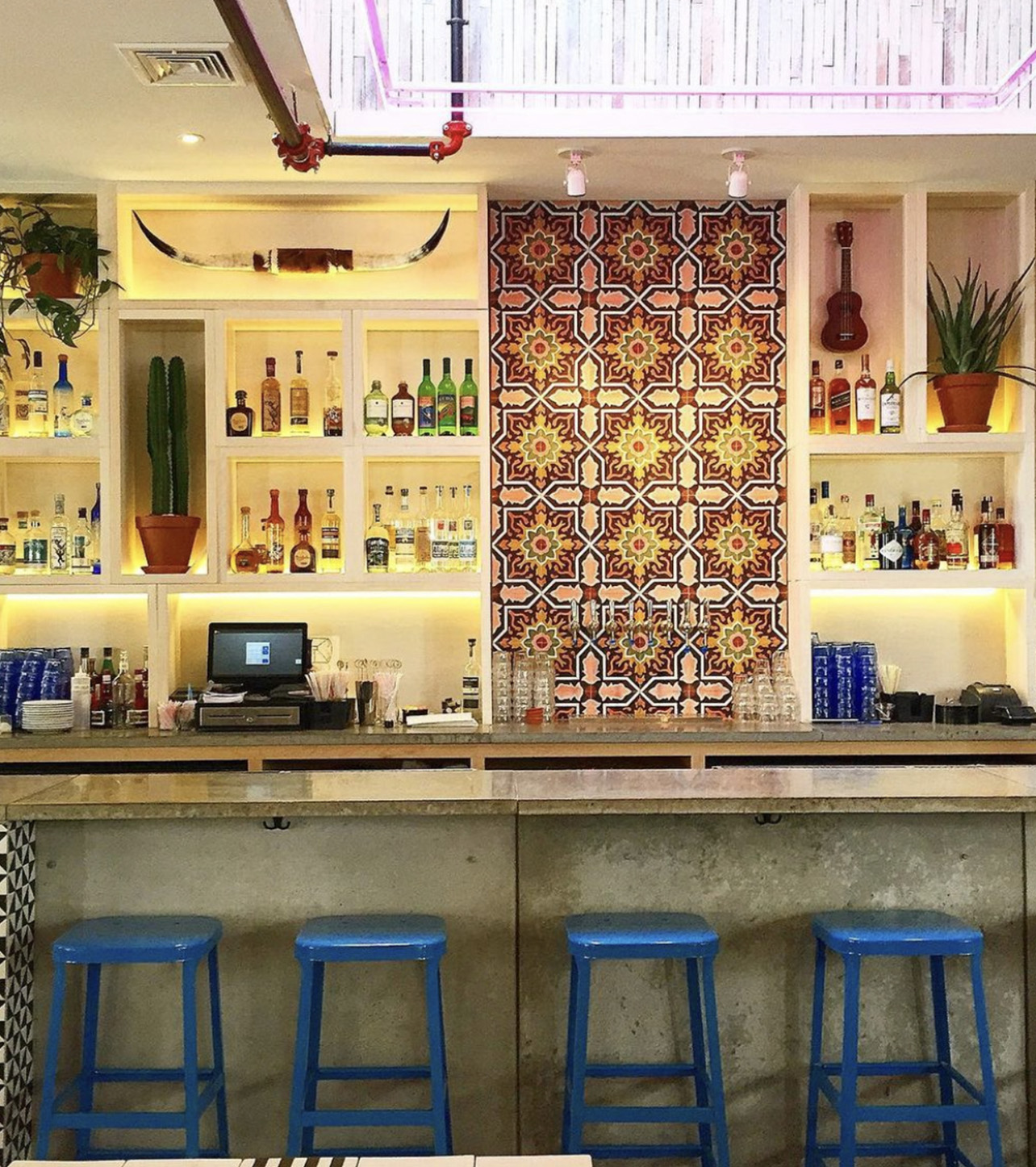 The last time Mission Taqueria Co-owner Daniel McLaughlin hosted a TACOLAB at his restaurant, it was early 2020, Mike Strauss of Mike’s BBQ was manning the grill, and the word “pandemic” wasn’t part of our everyday conversation. Now it’s nearly two full years later, and McLaughlin is ready to bring back the ever-so-popular collaboration series, as River Twice Chef Randy Rucker — who was named Best Chef by Philadelphia Magazine in 2021 — is next up in the series, which resumes Monday, January 24th at the Taqueria located at 1516 Sansom Street in Rittenhouse. 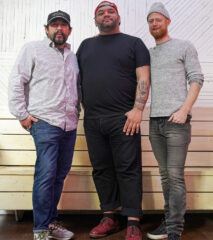 TACOLAB is a one-night-only menu of six plates featuring a hybrid of the two restaurants’ cuisines. For this installation, Rucker will join Mission Taqueria Executive Chef Jonathan Rodriguez in the kitchen, and the two will feature a menu including Puffy Taco with hay-smoked crema and Kaluga caviar; Oyster Pozole Rojo; Mini Tamale with porcini mole; Sweetbread Tacos; Grilled Short Rib Taco; and Concha Sando for dessert. The dinner costs $85 per person plus tax and gratuity. Seatings will be between 5:30 and 8:30 p.m.

Reservations will be made available Tuesday, January 18th at 2 p.m. on Resy, and are expected to sell out quickly. Full menu and information can be found at http://missiontaqueria.com/tacolab.

“TACOLAB has been an amazing experiment which allowed us to work with some of the most talented culinary personalities in Philly, and I am beyond excited to have it back in our lives,” said McLaughlin. “These taco-collabs bring incredible vibes and fun to our space, and having Randy in the kitchen will be an honor for the entire team. It’s been a long two years, but this one will be worth the wait with Randy and Jon working their magic.”

This is the 16th edition of Mission’s TACOLAB series, and the first since February 24th, 2020. Since beginning these collaborations in 2018, Mission has worked with some of the city’s most prominent chefs and restaurants, including Jesse Ito from Royal Sushi & Izakaya, Marc Vetri, the team behind Cheu Noodle Bar and Bing Bing Dim Sum, Andrew Henshaw (then chef-de-cuisine of Zahav) of Laser Wolf, Middle Child’s Matt Cahn, Res Ipsa’s Michael Ferrari, and Ange Branca from Saté Kampar, and several more.