Questlove Now Has His Own Plant-Based Cheesesteak and It Will Be Sold at Citizens Bank Park! - Wooder Ice 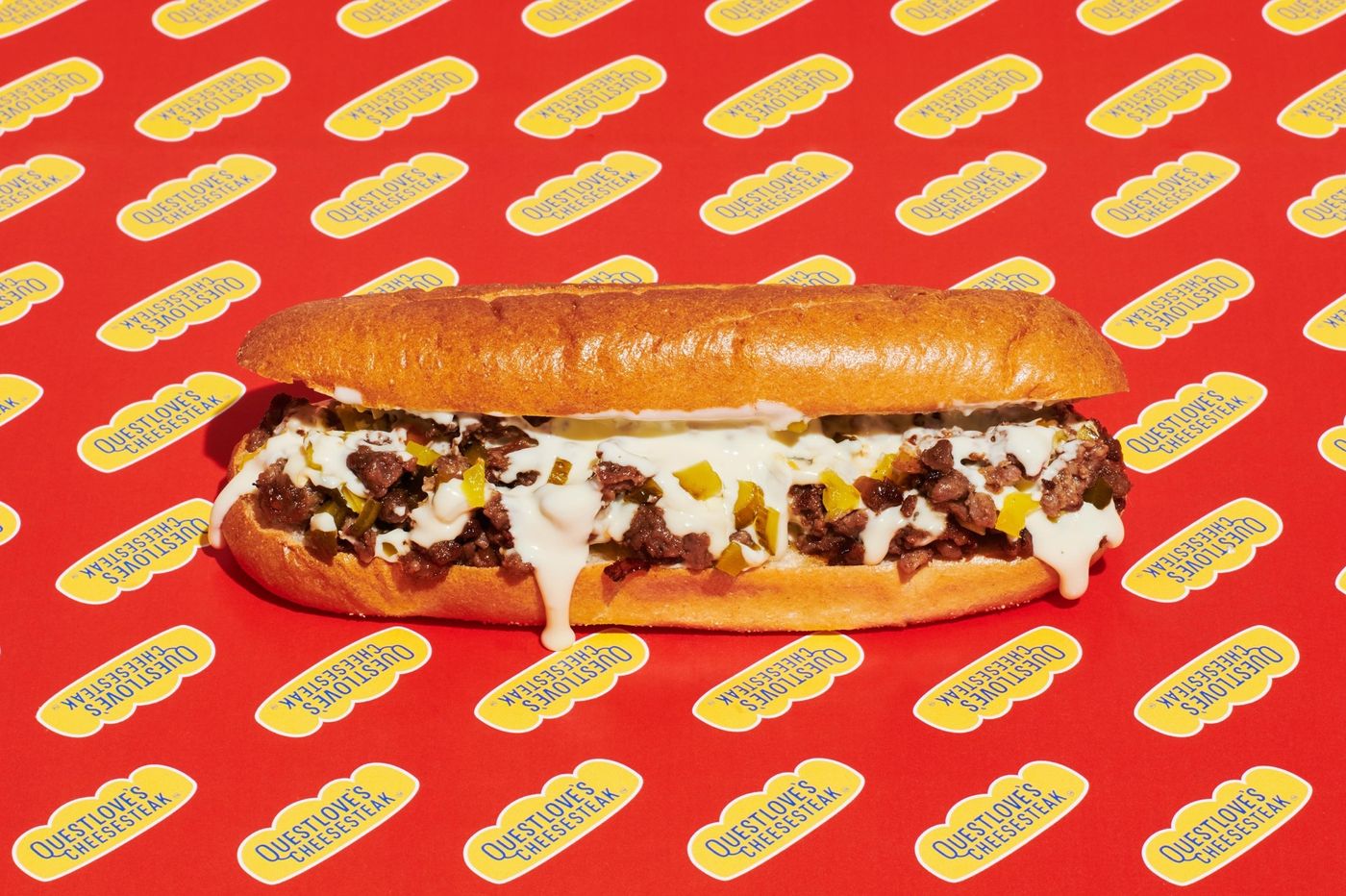 Questlove Now Has His Own Plant-Based Cheesesteak and It Will Be Sold at Citizens Bank Park!

Questlove Now Has His Own Plant-Based Cheesesteak and It Will Be Sold at Citizens Bank Park!

Questlove is a Philly legend that seems to be able to do it all. From instruments, to DJing, to running media companies to cooking, yes you heard that right.   Questlove just announced that he has created his own plant based cheesesteak.  Questlove’s Cheesesteak will make its debut during the home opener at Citizens Bank Park on March 28th.

Questlove is currently on his weight loss journey but he did not want to give up chowing on cheesesteaks. So he created his own steak with “impossible meat.”  The vegan based product has an uncanny resemblance to the real thing.  From the look and the texture, you’d think you’re eating a regular cheesesteak according to The Root’s percussionist. In fact Questlove believes in impossible meat so much that he became an investor of the company that makes it, Impossible Foods.

Not only will his steak be sold opening day, Phillies fans will be able to enjoy Queslove’s Cheesesteak all-year-round.  But wait there’s more!  Questlove also partnered-up with Live Nation.  The venue management company will be selling more than tickets.  Live Nation plans to sell the vegan cheesesteaks at 40 locations across North America, including local venues BB&T Pavilion and The Met.

Last summer several Roots Picnic attendees got to try the steaks and many were unaware that they were eating impossible meat.  Questlove also recently released a statement in which he said, “To have the Phillies and Live Nation as our initial partners is great as it speaks to my love for my hometown of Philadelphia combined with my love of music. However, the goal for this product is to create a global network of restaurants, venues, and retail locations where Questlove’s Cheesesteak can be purchased.”