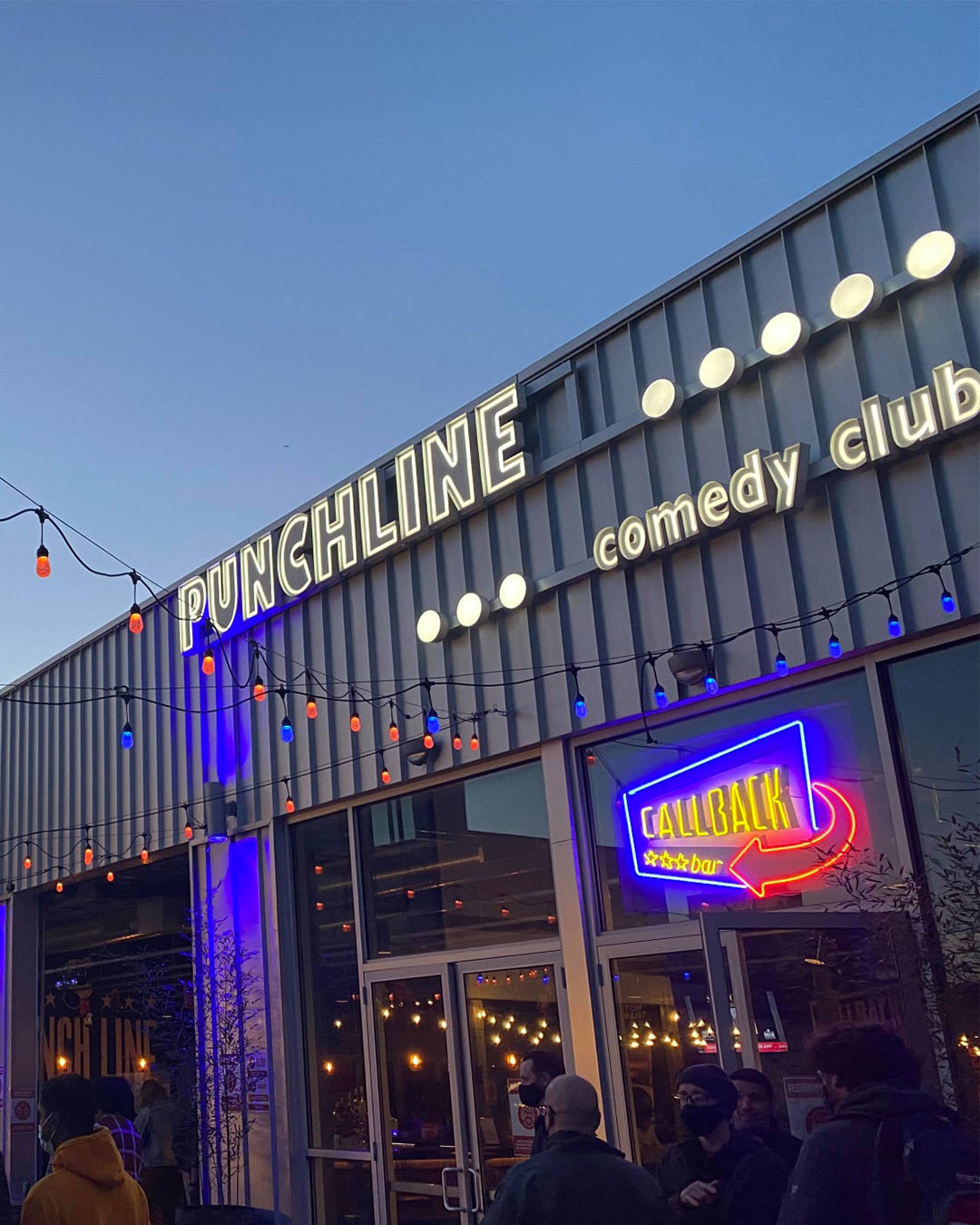 Punch Line Philly is Celebrating Their 5 Year Anniversary WIth a Birthday Bash!

Punch Line Philly is Celebrating Their 5 Year Anniversary WIth a Birthday Bash!

Punch Line Philly, the comedy club, restaurant, and bar, located a few steps from the acclaimed Fillmore Philadelphia, will celebrate five years of laughs during a fifth-anniversary birthday bash on Friday, July 9, beginning at 5 p.m. The celebration features cake, music by DJ Macky, $5 Jim Beam specials, and $5 tickets and $5 discounts on tickets to select upcoming shows at Punch Line Philly.

“We are grateful to the many loyal fans and the comedians who have shared so many laughs with us over these past five years,” said Amanda Kyser, General Manager, Punch Line Philly. “It’s been a terrific five years and we look forward to celebrating and laughing together for many more anniversaries to come.”

To purchase tickets to these shows or review the upcoming show schedule, visit PunchLinePhilly.com.

Daryl Hall & John Oates, Kool & The Gang, and the Wailers, Will Be Performing at HoagieNation!
East Market is Hosting a Bastille Day Pop-up Celebration With French Food, Drinks and Live Music!