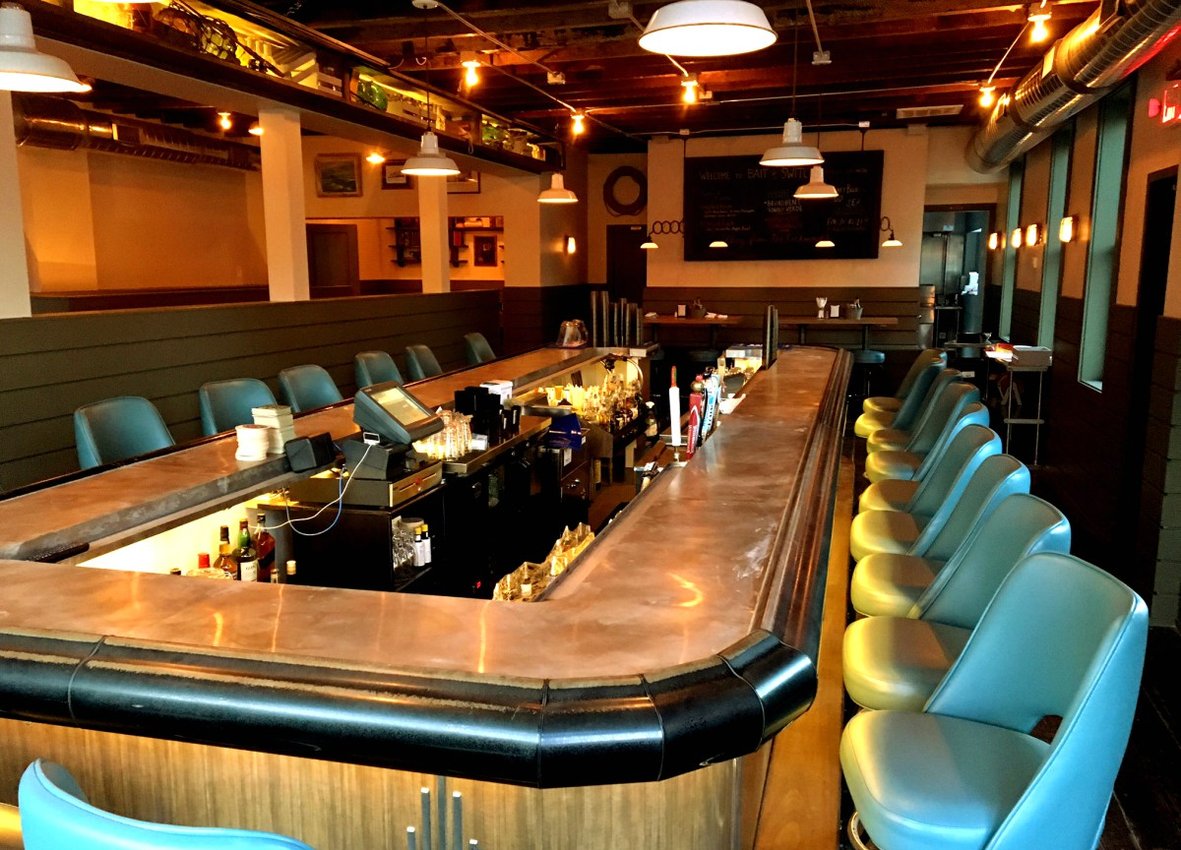 Apparently Port Richmond’s seafood spot Bait & Switch couldn’t weather the storm and has announced that their last day of business will be January 20th. The announcement came via Facebook post.  Owner Joe Beckham, who also owns the wildly poplar Loco Pez has only been at his location at 2537 for 2 years.

Bait & Switch was fresh and much needed concept in Port Richmond but apparently the business was just not up to par.  However, in the Facebook announcement, Joe Beckham stated that he hasn’t totally given up on the location and will look to re-open with a whole new concept.

We will update you with more news including what will take place of Bait & Switch as soon as we get more information. Stay tuned! 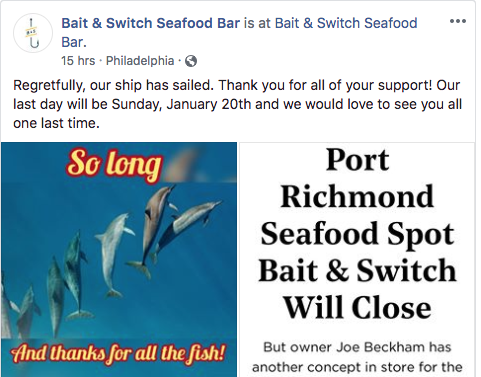 We Hit Up Stats During the Eagles Wildcard Game to Giveaway Tickets to Hair O’ The Dog 2019!
Whoa, The Franklin Institute’s Science After Hours is Having a Game of Thrones Themed Night With Specialty Cocktails!