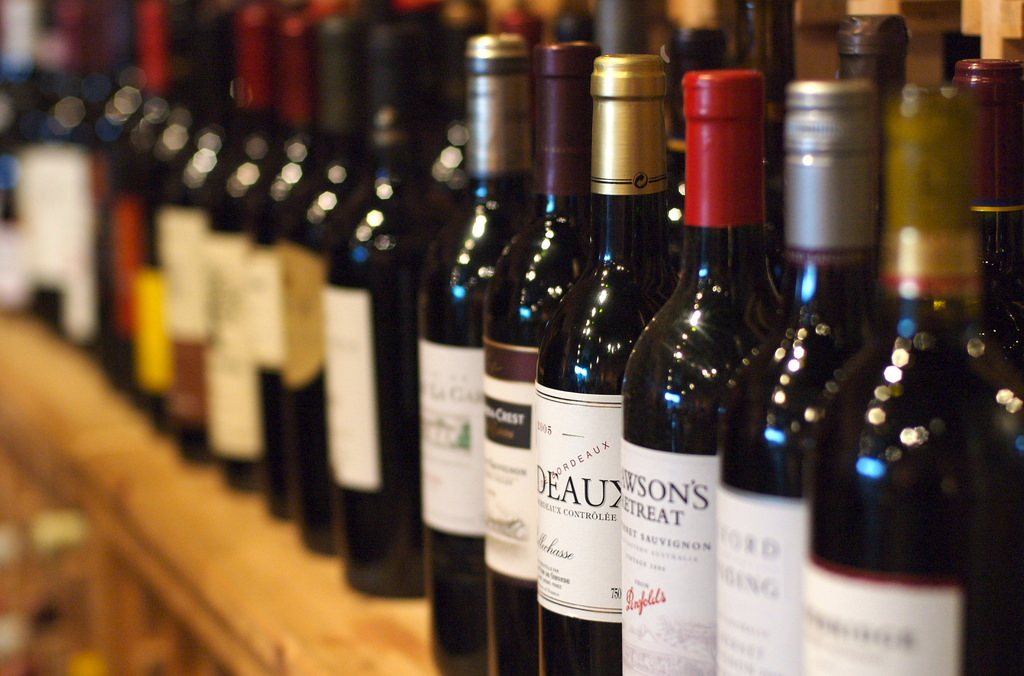 Port Richmond Has The First Supermarket in Philly to Carry Wine

The only Philadelphia grocery store to carry wine will definitely become a hotspot for locals. The Richmond Bottle Shop which is located in the IGA Super Market located in the Aramingo Shopping Center (2491 Aramingo Ave.) was on the governor’s list of first 84 stores able to carry wine under a new law that took effect last month.

Boasting over 100 wines, the selection at IGA will be curated and selected by the founder of the Wine School of Philadelphia, Keith Wallace.  Wallace plans to eventually expand the selection but for not it’s a respectable start.

If the location of this market sounds familiar, it’s because it was also one of the first supermarkets in Philly to sell beer.  I guess it’s something about this plaza that has made it a trailblazer for the stringent Pennsylvania liquor laws because it has now become a one-stop-shop for groceries, beer and wine.  Essentially it has everything you need whenever the next big blizzard hits.  No more running to the market then a beer distributor then a Wine & Spirits.  Now you can save time, gas and most likely money.  IGA just became my new favorite supermarket.

19Things To Do Before September is Over!
Here’s Everything You Need to Know About Spruce St. Harbor Park’s Fall Fest!