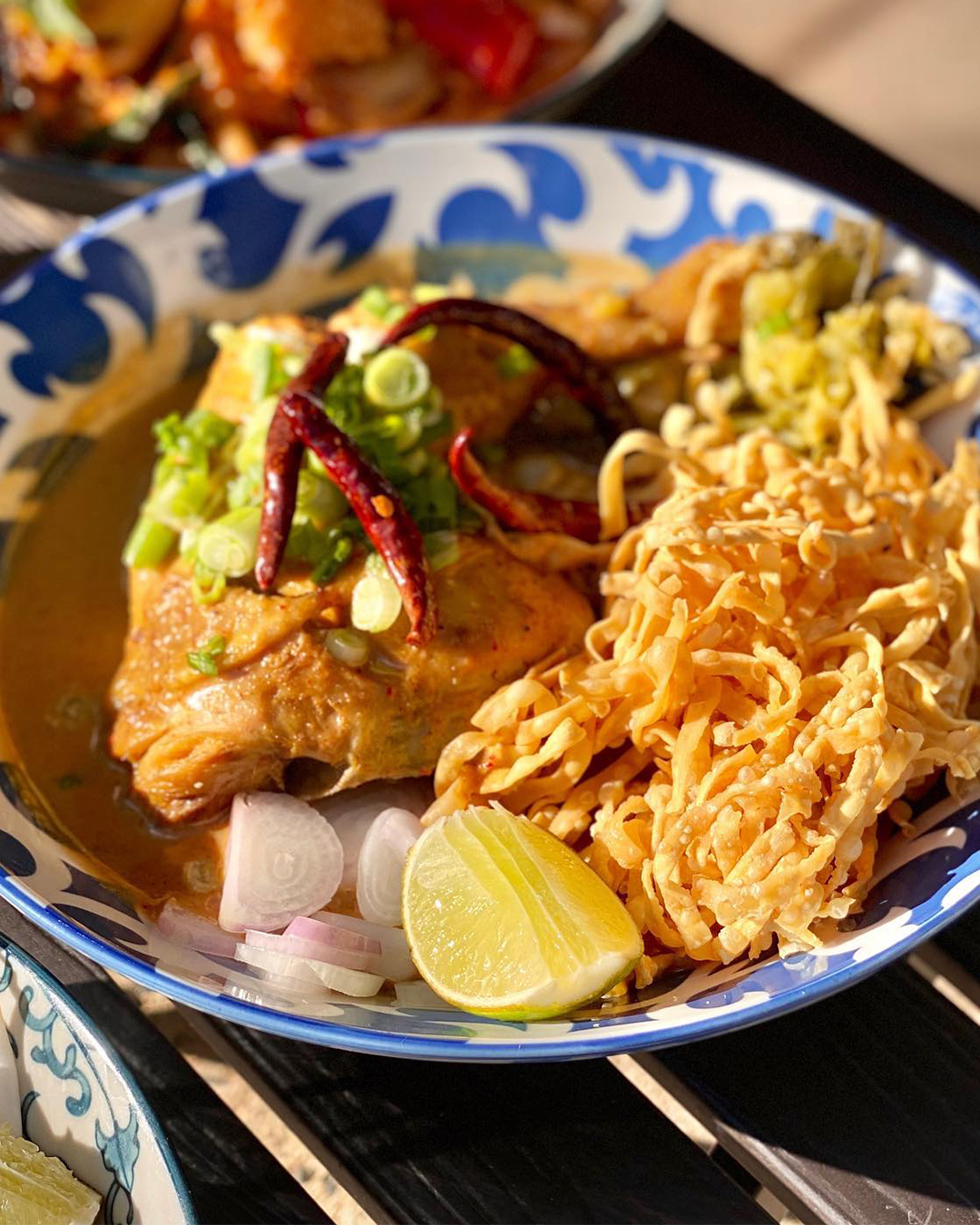 Kalaya Thai Kitchen Chef/Owner Chutatip “Nok” Suntaranon, along with Defined Hospitality (Suraya, Pizzeria Beddia, R&D Cocktail Bar, Condesa/El Techo), have announced the opening of Kalaya Fishtown — a 160-plus seat outpost of the acclaimed Thai restaurant, set to open in the summer of 2022 at 4 West Palmer Street. The restaurant will feature outdoor seating and a full bar, and will be open seven days a week. Defined Hospitality includes partners Greg Root, Al Lucas and Nick Kennedy.

“Greg Root was always there for me since the beginning when I opened Kalaya,” said Suntaranon. “When Suraya opened in 2016, I was working on catering events and making desserts, and I told Greg that I was going to open a restaurant. Now, the team behind Kalaya and Defined Hospitality are coming together to create something truly great.” Suntaranon, along with the entire Defined Hospitality team, will be Co-owners and partners in the venture.

The relationship between Suntaranon and Root goes back much further than just some recent encounter in Philadelphia. Back in 2007, Root was working as the GM of a restaurant in University City where Suntaranon’s husband, Ziv, was a regular, quickly leading to a friendship between Root and Ziv. With Root’s wife also being from Thailand, the two new friends discussed meeting up in Bangkok as a group with their wives in the coming months.

“The four of us all met up, and became really close friends immediately,” said Root, who happened to be planning a trip to Bangkok on dates which overlapped with Ziv’s upcoming trip there. “Nok ran an Italian restaurant in Thailand at the time, and her food was simply incredible. I knew she was a special chef and person from the moment we met. Our relationship blossomed from there. We had shared interests. We all became super friendly, and we all ran the gamut after that.”

“Both organizations — the entire Kalaya team and Defined Hospitality — are going to combine our resources to get this off the ground,” said Suntaranon. “Chef Kennedy is going to work closely with my team to create this kitchen, and we are joining forces for this venture.” 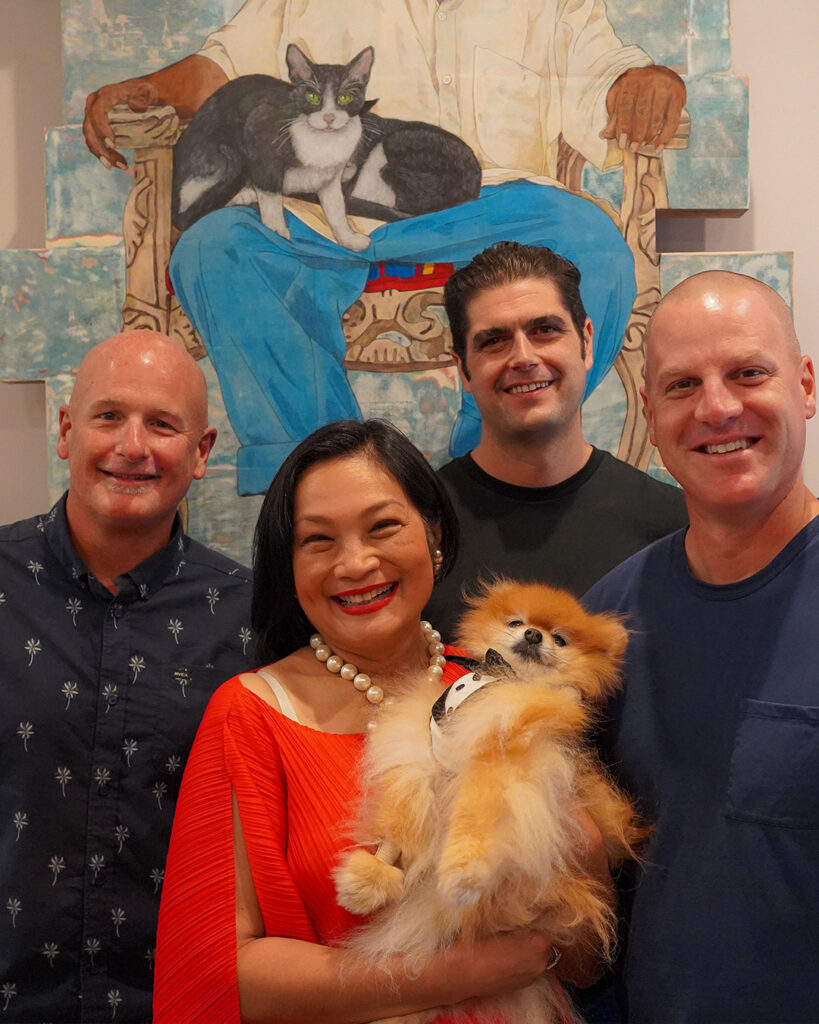 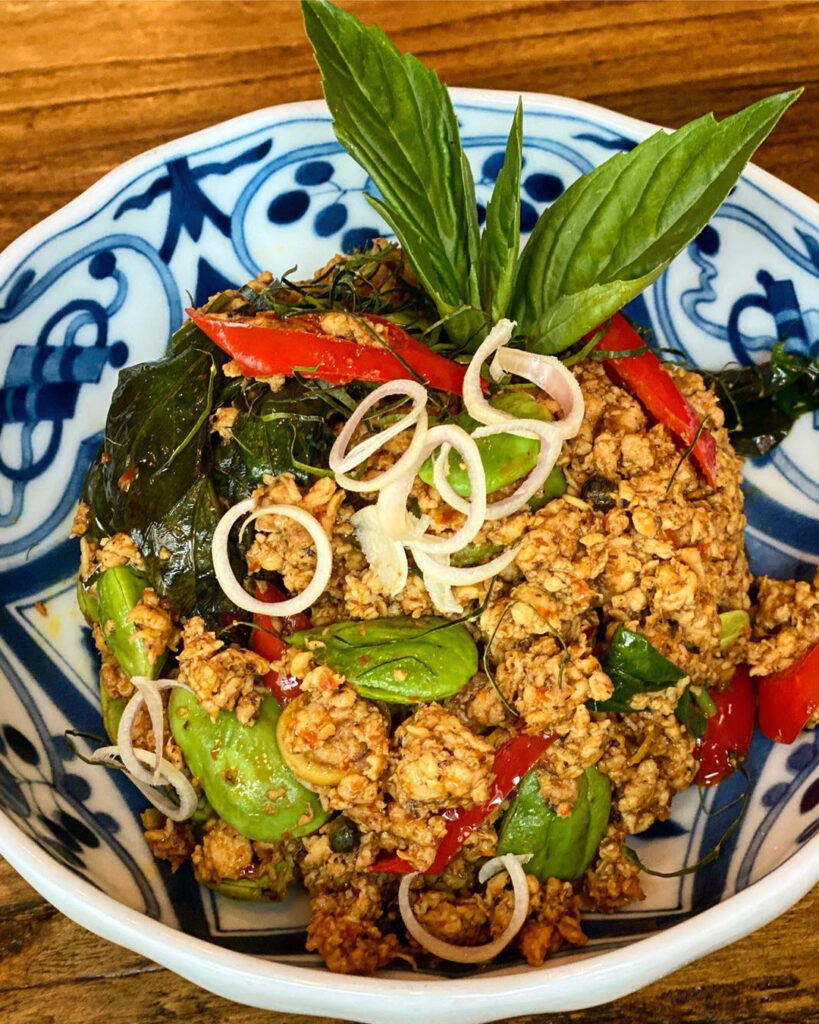 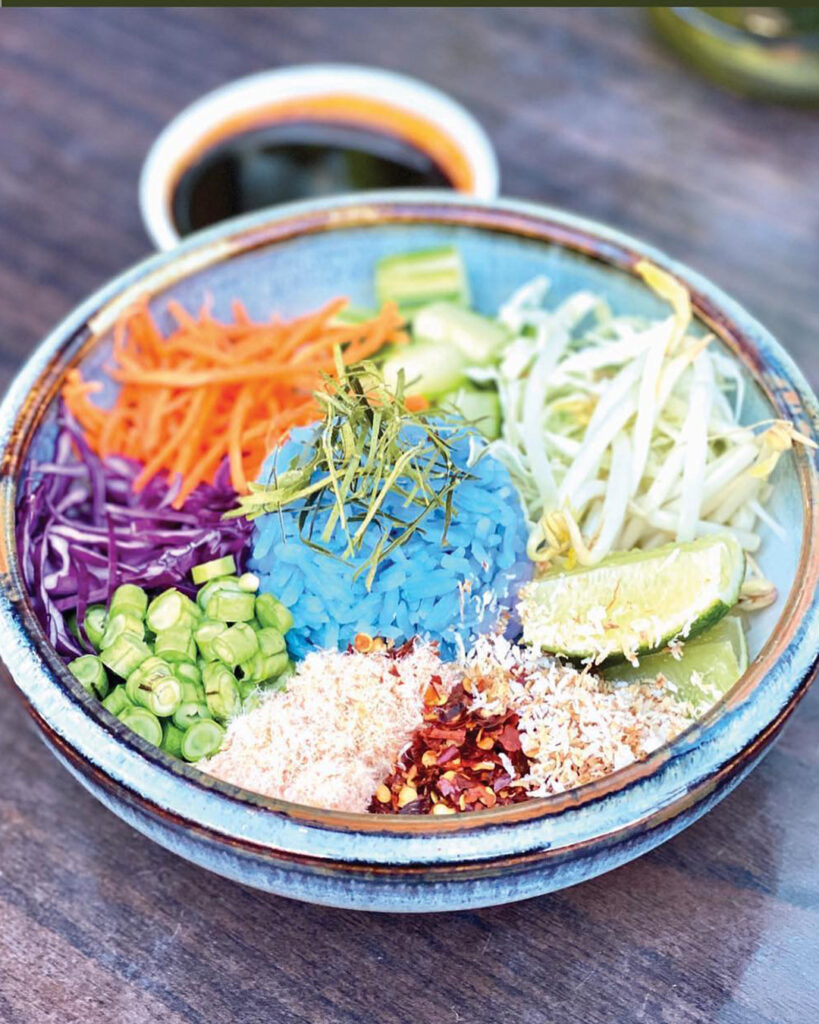 Philly Photographer Opens “Ubuntu Fine Art” Gallery in the Heart of Germantown
One of the World’s Top Bars, Hop Sing Laundromat is Reopening This Week