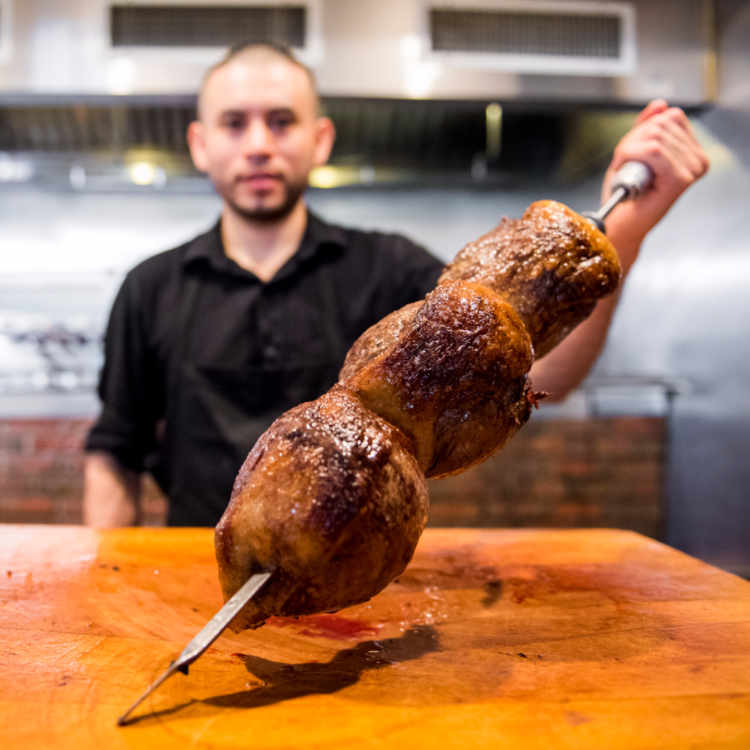 The popular Picanha Brazilian Steakhouse located in the Northeast, is now expanding to Center City.   If you’ve been to the original Picanha at the Castor Avenue and Hellerman Street location then you know what the hype is about.  Opened in 2005, this now Northeast staple has been serving some of the best cuts of meat in the city.  Now folks in Center City will get to experience its greatness.

The new location will be at the old Garces Trading Co. at 1111 Locust St.  Owner Amabilis Silva and his family run the business have said that they won’t officially open their doors for another six weeks.  Expect the same BYOB ambiance.  However, Amabilis has stated that Picanha has submitted for a liquor license.

We’ll keep you guys updated when we get word on the official grand opening day.