Philly's Own DJ Diamond Kuts is Bringing Back YO! MTV RAPS With Co-Host Conceited - Wooder Ice 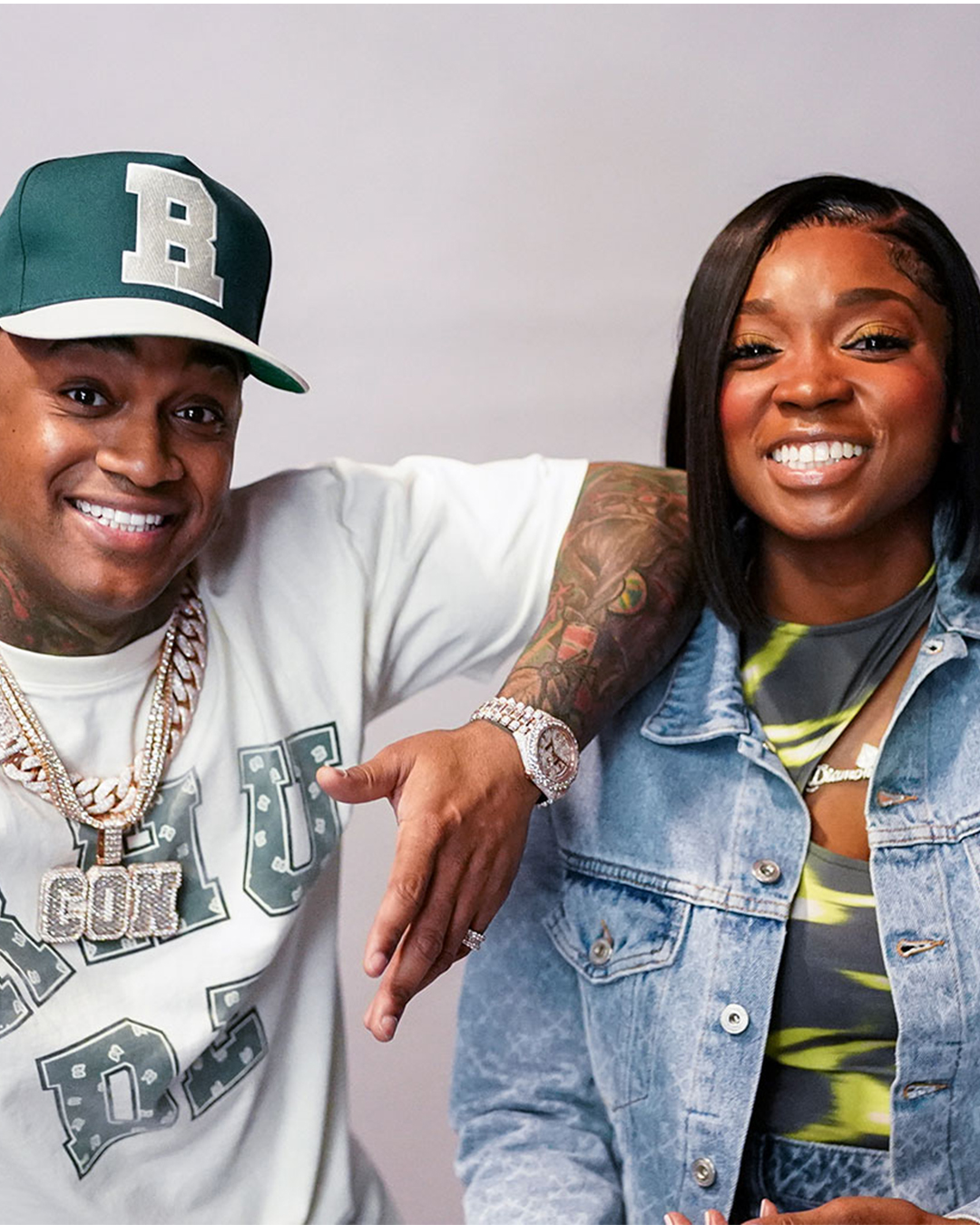 Philly’s Own DJ Diamond Kuts is Bringing Back YO! MTV RAPS With Co-Host Conceited

Alright 80’s babies it’s time to feel a rush of nostalgia as one of the hottest and trailblazing shows is set to return.  YO! MTV RAPS! which premiered in 1988 was a two hour video music program that skyrocketed to popularity with hosts Fab 5 Freddy and Dr.Dre (not to be confused with Aftermath Dr. Dre).  Now one of Philly’s own hip hop pioneers is looking to take over the reins and revive this classic program.

A radio legend in Philly, DJ Diamond Kuts has had TV experience as a DJ on BET’s 106 & Park. Along with co-host Coceited of MTV’s Wild ‘N Out, the new YO! MTV RAPS is set to premiere on Paramount+ this spring.

“YO! MTV RAPS is truly one of the most groundbreaking, iconic music series to date. The wildly popular franchise introduced hip-hop to the world and along the way helped launch the careers of countless artists,” Bruce Gillmer, chief content officer of music at Paramount+ and president of music, music talent, programming and events at Paramount told Billboard.com

Philly’s Own DJ Aktive Debuts on a New TV Show “That’s My Jam” With Jimmy Fallon
Matisse Thybulle Gets Quizzed on Philly Slang. Did He Pass The Test?
To Top
Get the Coolest Philly Events & News Emailed to you Every Week!