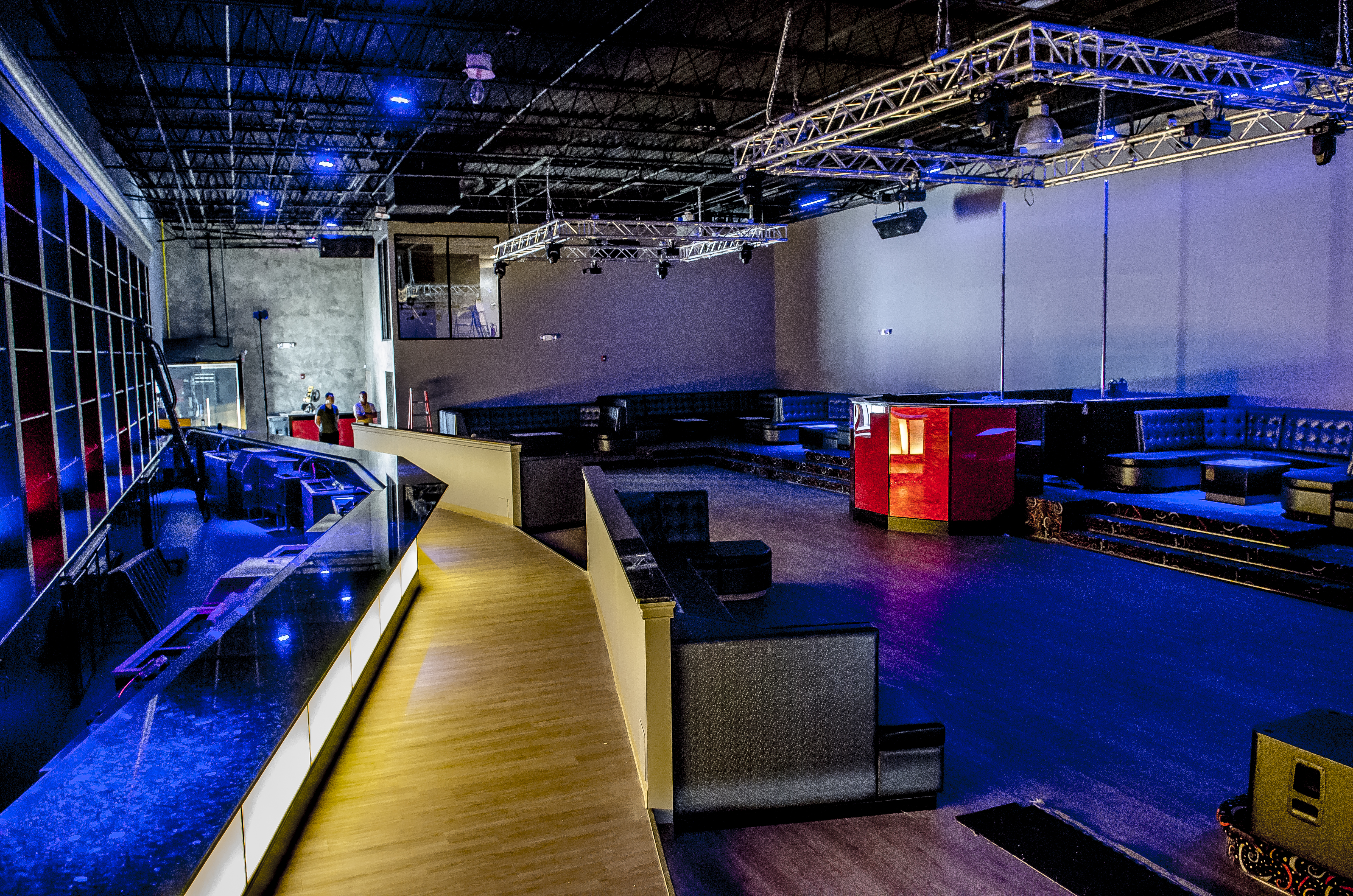 For the longest time now Philly has had only two real players in the after hours scene, Z-Bar and LIT Ultra.  Both of which are in very close proximity to one another and have been battling for the after hours title.  However, as these two giants continue their squabble another contender has entered the ring and they are looking to make a splash. 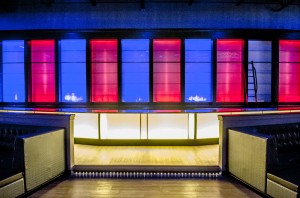 On September 12th, The Castor Club located at 3001 Caster Ave. (next door to the Penthouse Club) will be hosting a preview weekend.  A soft opening of sorts that everyone is welcome to attend.  Ingeniously scheduled the same weekend as the Mayweather fight, The Castor Club will definitely attract patrons from the adjacent gentleman’s club, but the real question is how big of a piece of the after hours market share will it get.

Speculation among those associated with the club are banking on people who are tired of the same after hours scene as well as those traveling on their way home to the northeast from Center City.  These crowds alone would mark Castor Club as a successful venture.  However, the club is not looking for crumbs they are out to be a major player on the scene and the money invested in the club confirms it.

One step into The Castor Club and you will see the time and effort made to make it a legitimate destination spot.  There are plenty of bottle service booths equipped with high end leather sectionals.  In fact this spot has more bottle service seating than just about any club in the city.  What’s also impressive is the massive bar that spans almost the entire length of the bar and features a liquor shelf that rivals that of Chickie’s & Petes.

Still not impressed?  Well in case you needed additional entertainment the DJ booth is equipped with two dancing poles that will feature dancers to captivate the late night crowd.  If you were to visit The Castor Club and felt a little hungry no worries as a limited Penthouse menu is available.  Party goers can order items such as coconut shrimp, dumplings, and chicken fingers up until 2 am.