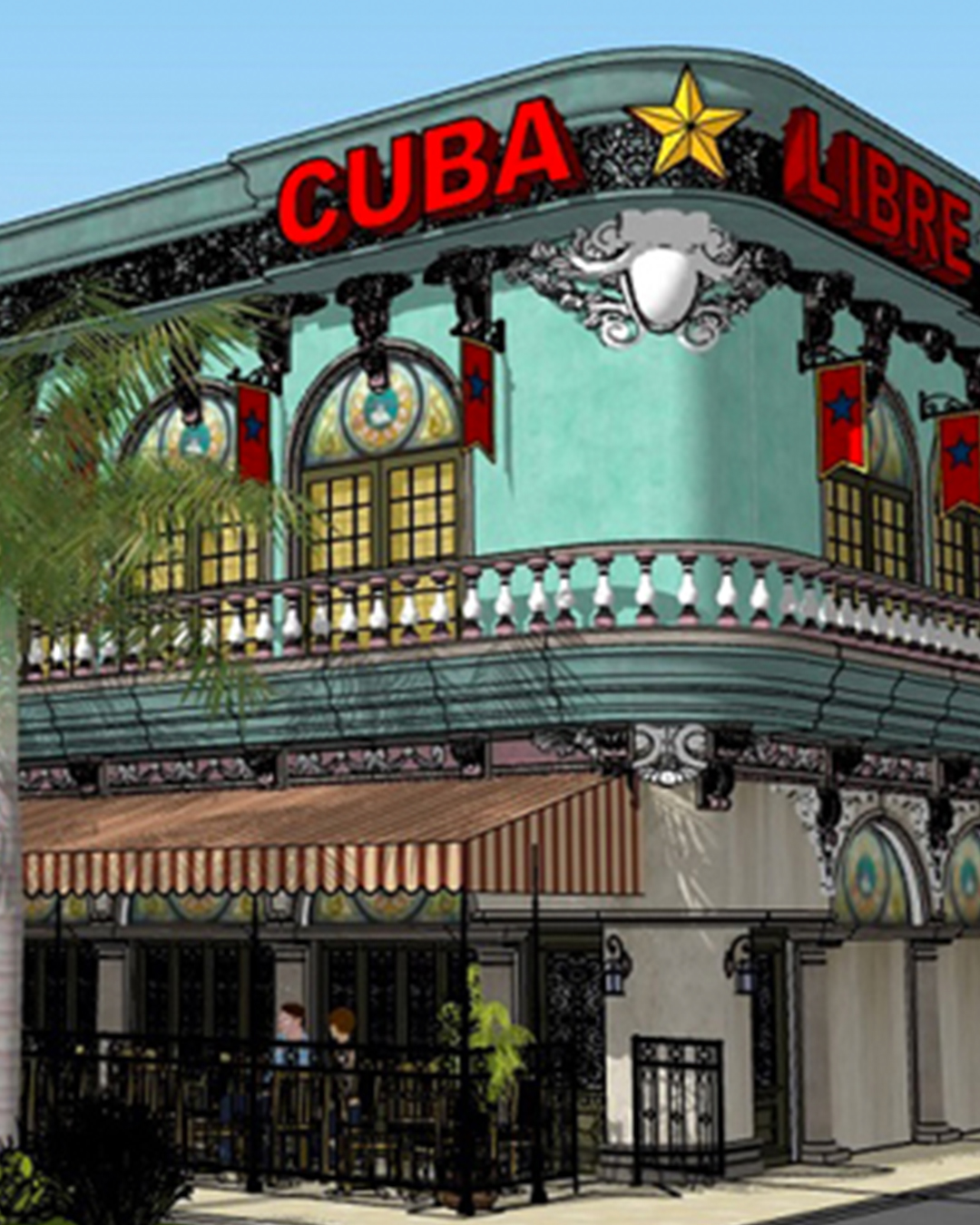 One of Philly’s most popular restaurant and night club spots is expending to the Plaza Las Américas in San Juan, Puerto Rico.  Cuba Libre Restaurant & Rum Bar which first opened in Philly back in 2000 has since opened locations in Washington D.C, Orlando, Atlantic City and Ft. Lauderdale.

The Plaza Las Américas location was slated to open last month.  However, due to the pandemic the grand opening has been pushed back for a year.  Once open the new location will have a capacity of 290 guests.

Owner Barry Gutin has stated that  “Although delayed by factors related to the pandemic, we’re still excited to develop Cuba Libre Restaurant & Rum Bar at Plaza Las Américas. It’s likely to be delayed by about a year, though [the] exact timing is not yet determined.”

Wawa Debuts Its New Angus Burger and Wants to Give Away Free Burgers For a Year!
24 Enormous Animatronic Dinosaurs To Take Over Philadelphia Zoo For It’s New Attraction “Big Time”