Philadelphia Has the Best Roads in the Country According to a Study by the U.S Chamber of Commerce! - Wooder Ice 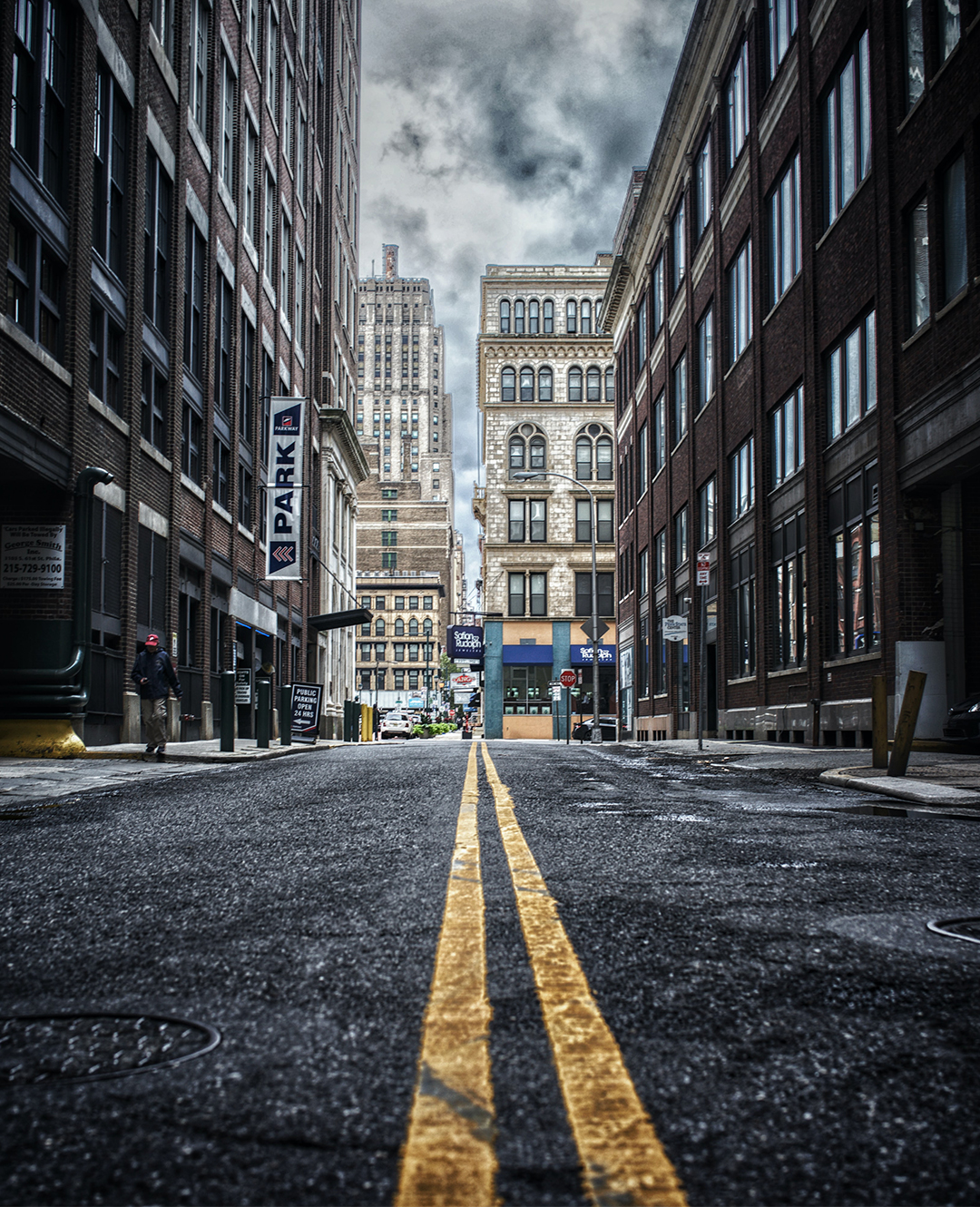 Philadelphia Has the Best Roads in the Country According to a Study by the U.S Chamber of Commerce!

Philadelphia Has the Best Roads in the Country According to a Study by the U.S Chamber of Commerce!

If you’ve driven in Philly then you more than likely cursed out loud after hitting a pothole. However, it seems that no matter how bad we think we have it, Philly has the best roads in the country according to a new study by the U.S Chamber of Commerce.

The study which was done in partnership with Roadbotics, used artificial intelligence.  By using smartphones that were placed on windshields, the footage captured was then analyzed for road conditions such as potholes and cracking. The streets where then mapped with a ratting from green to red.  It’s worth noting that the majority of the study was done in Center City.

When it was all said and done, Philadelphia emerged as having the best road conditions. Rounding out the top 10 were 2. Jacksonville, 3. New York 4. Denver, 5. Nashville, 6. San Francisco, 7. Chicago, 8. Charlotte, 9. San Antonio, 10. Washington D.C.

Philly’s NBC 10 reached out to a spokesperson for the Philadelphia Streets Department who stated, “This includes the Mayor’s FY21 budget commitment of $100m over two years for resurfacing and ADA curb ramp installation and adhering to standards and safety guidelines for roadway infrastructure set forth under the city’s Complete streets and Vision Zero efforts. Our goal in executing safe travel for all is to achieve zero traffic deaths and making sure travel is convenient for those walking, cycling, driving automobiles, riding public transportation, or delivering goods. We are thrilled to receive the recognition in the US Chamber Foundation’s report.” So far this year the city has stated that they’ve filled more than 31,000 potholes.

A Moe’s Tavern Pop-Up is Coming to the Springfield Mall!
New City Mask Mandates Will Require Masks in Businesses Unless You Have Proof of Vaccination!