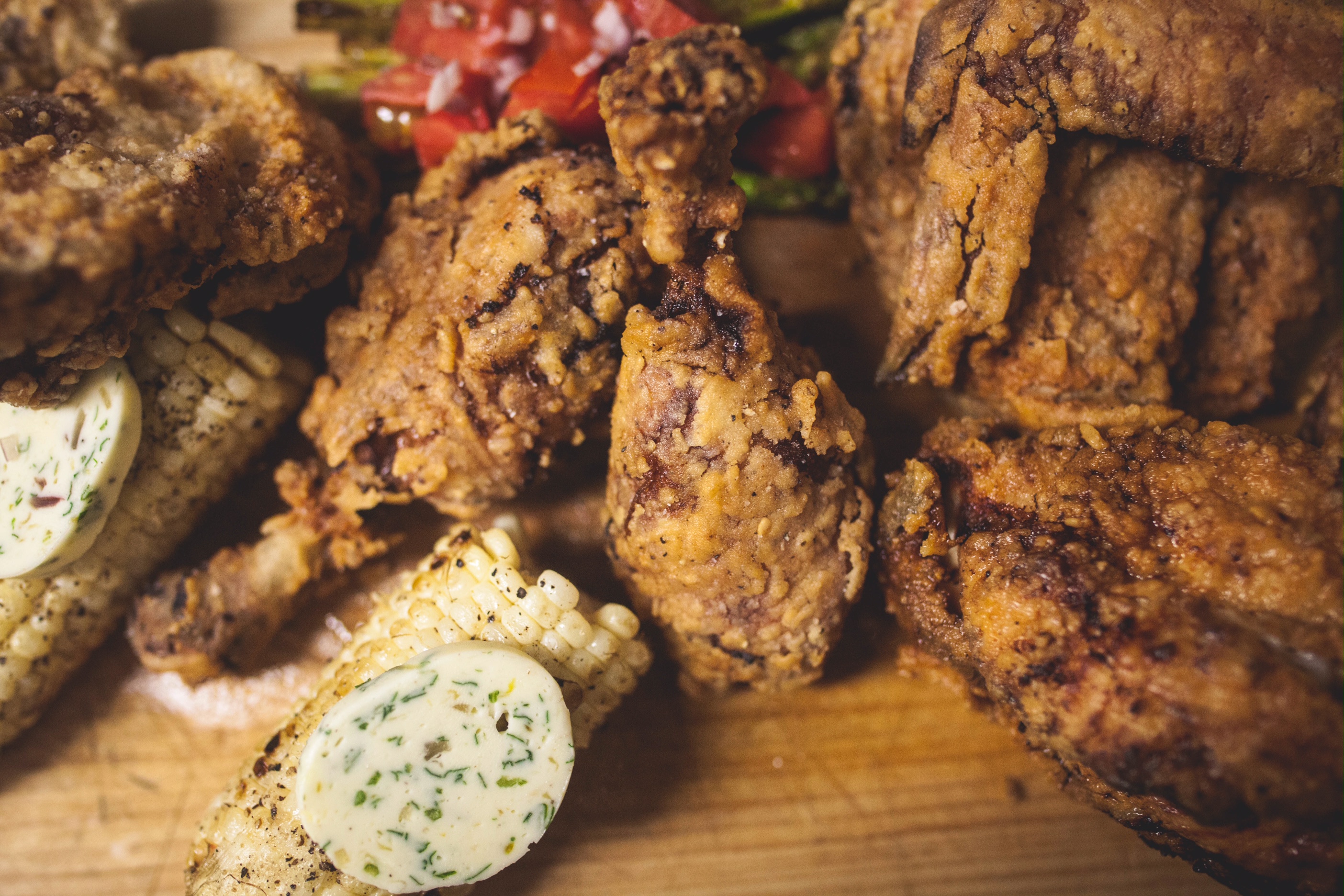 On Tuesday, March 6th, Prohibition Taproom will celebrate its One Year Anniversary of Fried Chicken and Cider Tuesdays.  For this special event, the fried chicken will be not only gluten-free, but celiac-friendly gluten-free (i.e. designated fryer just for the chicken, which apparently, a lot of places don’t do). In addition to their usual offering of a half or full portion ($16/$30), this night they’ll offer an optional $25 Prix Fixe menu utilizing naturally celiac friendly ingredients in a first and third course that will bookend the usual half order of fried chicken. The menu is still in progress, outside of the fried chicken.

A few exciting ciders and other drinks to pair will be:

All cider/beer offerings above will be 5oz or 10oz pours and will vary between $5 and $10.

Check Out Our Official Recap of the 2018 Mummers Mardi Gras Parade With Jason Kelce!
MilkBoy Will Be Hosting Open Mic Competition, Winner Gets a Recording Contract!