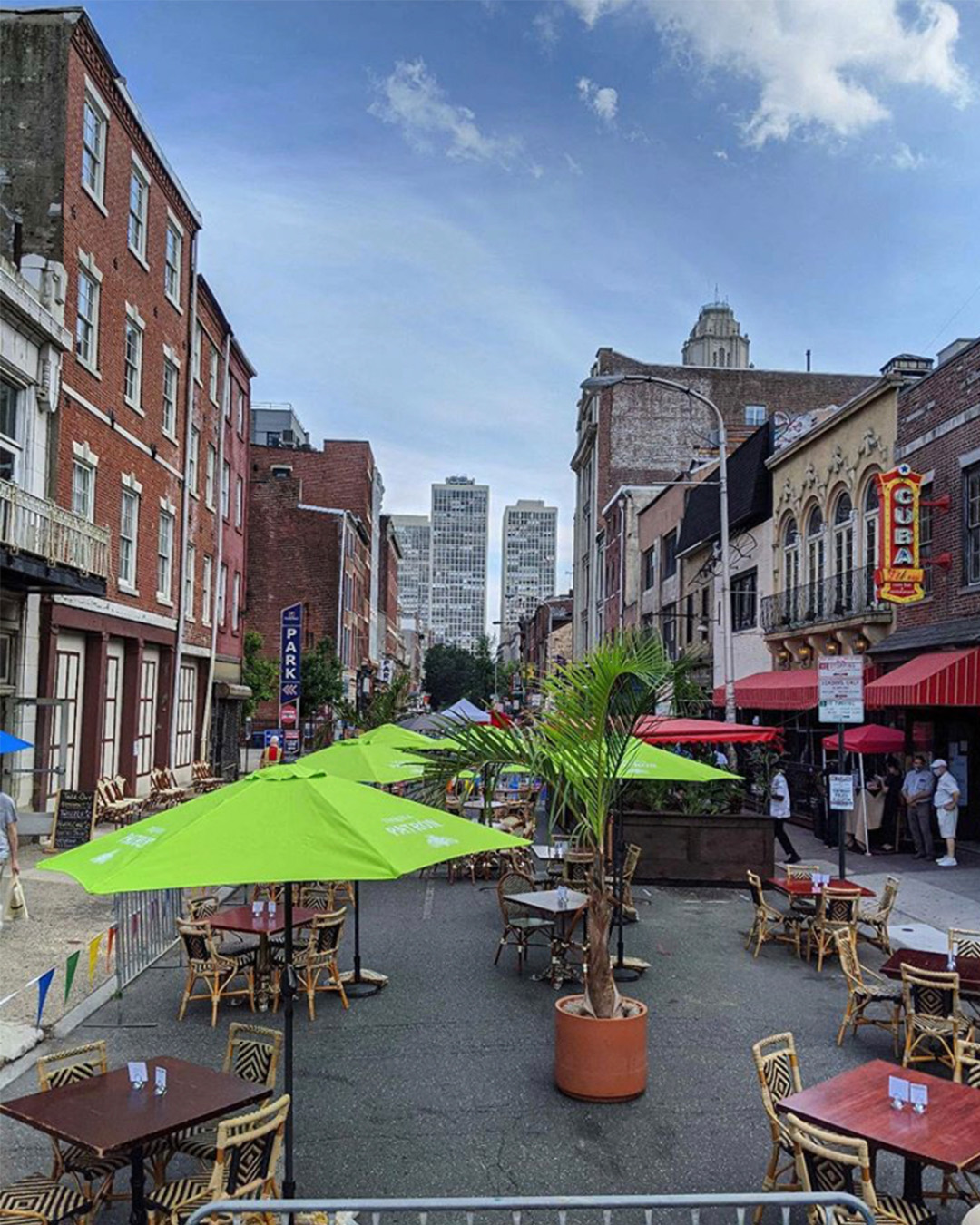 New York Just Made Outdoor Dining Permanent! Should Philly Do The Same?

New York Just Made Outdoor Dining Permanent! Should Philly Do The Same?

According to a recent article in the New York Times, “The Open Restaurants program has allowed more than 10,300 restaurants citywide to offer outdoor dining by setting up tables on sidewalks, in streets and in other public spaces. The outdoor dining program, introduced in June, had been scheduled to end on Oct. 31.”

“Open Restaurants was a big, bold experiment in supporting a vital industry and reimagining our public space — and it worked,” Mr. de Blasio said. “As we begin a long-term recovery, we’re proud to extend and expand this effort to keep New York City the most vibrant city in the world. It’s time for a new tradition.”
The program has allowed restaurants to generate at least some income as they struggle to pay rent and keep some workers on the payroll. Indoor dining has been banned since the city was shut down by the pandemic, but is scheduled to restart next week at limited capacity.

Even in the winter months many New York restaurant owners are looking forward to provide outdoor dining. So turning our attention to Philly, would it be beneficial for the City of Brotherly Love to extend its outdoor dining program?  Being as though many residents have already grown accustomed to dining outdoors, it wouldn’t be a hard sell to make it the new norm.  Currently Philadelphia outdoor dining will run until the end of 2020 but it would be up to city officials to make the measure permanent. This would mean permeant structures taking up both sidewalks and parking spots in many cases as well as possible street closures for neighborhood street dining.  Let us know your thought in the comments.