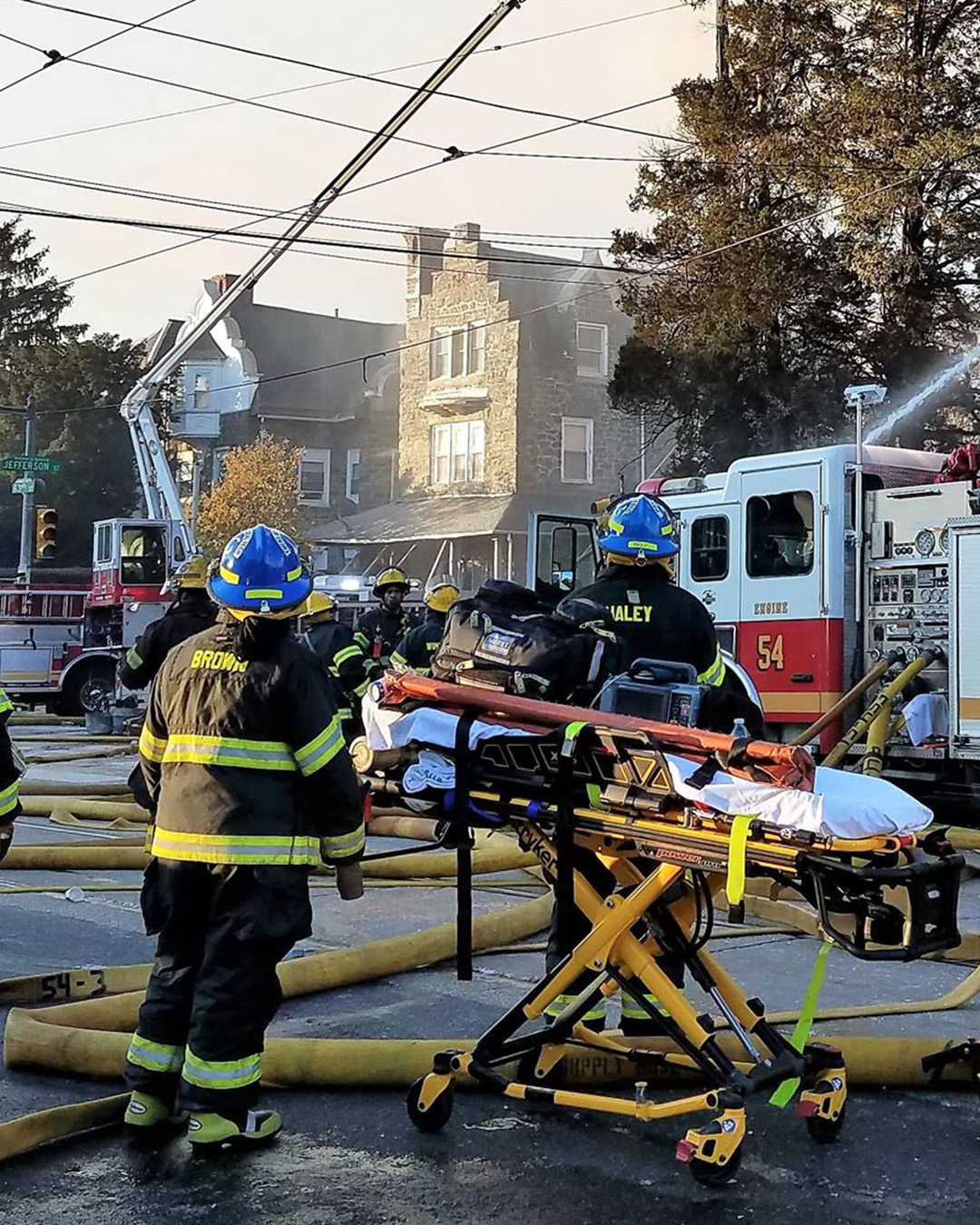 History is being made at the Philadelphia Fire Department.  For the first time in its 149 years of existence, the PFD will see its first Black female battalion fire chief. Capt. Lisa Forrest has been with the fire department for 16 years and is currently with Ladder 24 in West Philadelphia.

She didn’t initially plan on being a career firefighter.  Instead Capt. Forrest actually had aspirations of becoming a nurse and attended Penn State University while in the Army.  However, due to an injury she was discharged. She then came home and saw that the Philadelphia Fire Department was hiring and applied.  Her plan was to do five years and leave.  Well, it looks like those plans have obviously changed.

In an interview with CBS Philly,  she stated “The fire department has been in existence for 149 years so to hear that, it’s not surprising and I’m going, to be honest, I didn’t think that I would be the first.”

She went on to describe the feeling she is experiencing, “It kind of feels weird because I’ve been a captain for seven years so to hear chief, because people have already started, but I’m like no, that’s not me yet.”

Nicknamed “Lionheart” amongst her firefighting peers, Capt. Lisa Forrest is a testament to women everywhere especially in Philadelphia’s Black community. Even in a male-dominated field such as firefighting, she’s shown women are more than capable of getting the job done.  “Anything I’ve ever done in life, I try to be the best and so whatever a little girl is aspiring to be, just be your best,” Forrest added.

New York Just Made Outdoor Dining Permanent! Should Philly Do The Same?
The Bourse Is Screening Hocus Pocus Every Friday in October as Part of Their Friday Night Fright Nights!