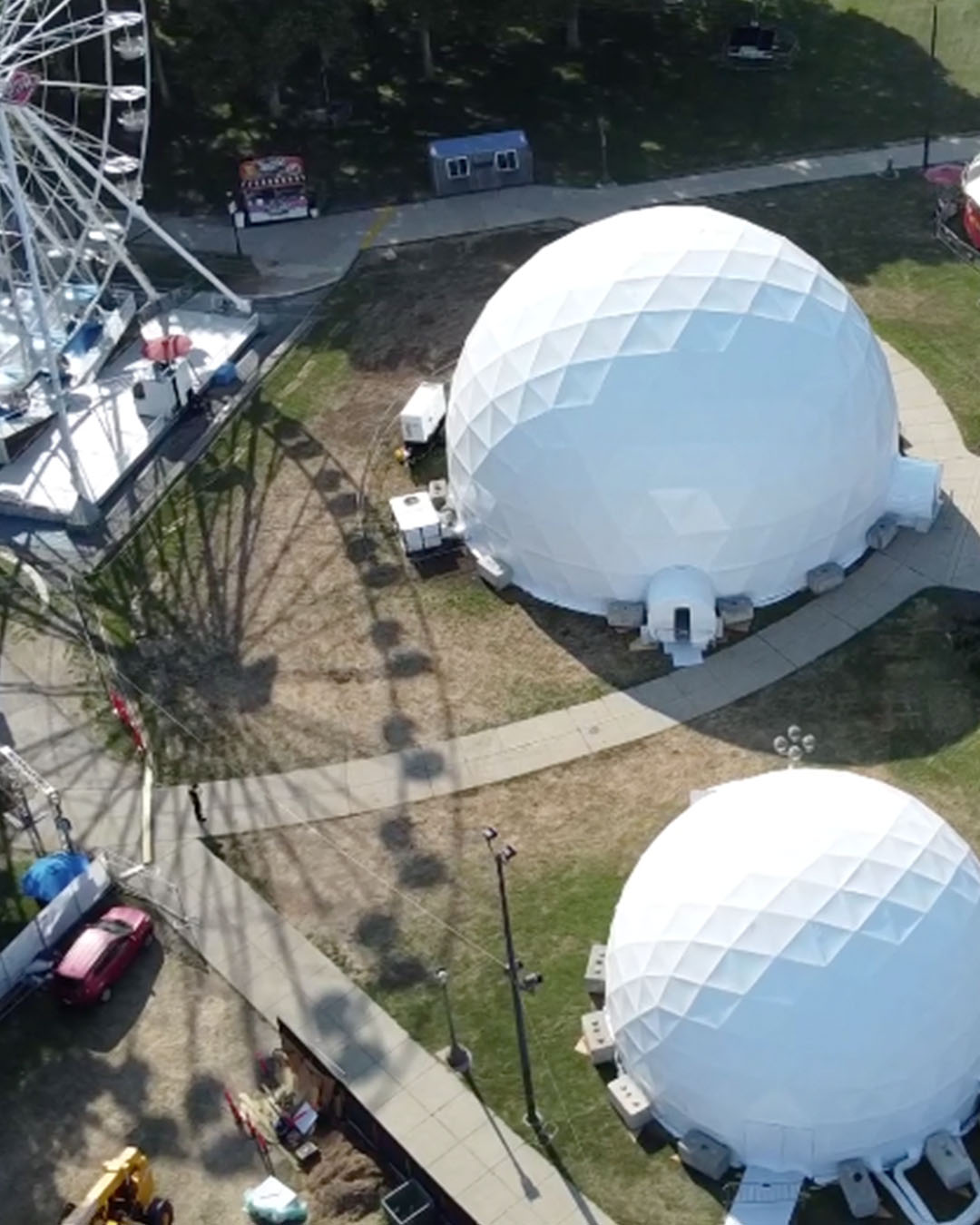 On Wednesday July 20th, two new virtual reality domes at The Oval XP will open to the public – featuring 360-degree immersive audio and visual experiences that will include musical performances, wellness programming, and family-friendly learning experiences like none other.

The smaller of the two domes will focus on wellness programming that will activate healing and growth atmospheres through activities like yoga, meditation and sound baths, draped in awe-inspiring visuals and lead by renowned local healers, teachers and instructors.

·The Oval XP and Our People Entertainment will launch Dead In The Dome: The music and art of Jerry Garcia – an immersive journey through the music and art of Jerry Garcia and the Grateful Dead, featuring a VR customized 360 projections of Jerry’s artwork and a surround sound system featuring the critically acclaimed Splintered Sunlight gracing the stage with live musical accompaniment. Dead in the Dome will be run Thursday night, July 28th and Friday night, July 29th.

The domes will feature completely FREE programming during its opening week with DJ sets accompanied by breathtaking visuals. For more information surrounding the dome experiences, tickets for upcoming shows including Dead in the Domes, booking private parties and more, visitors can head to theovalphl.org. 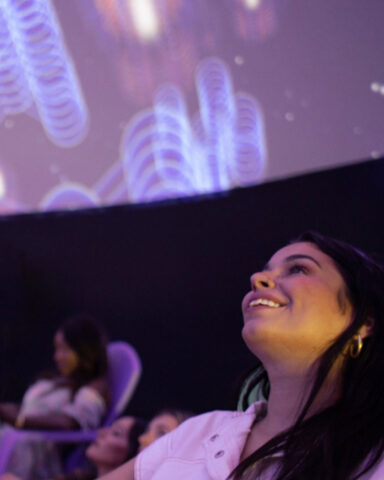 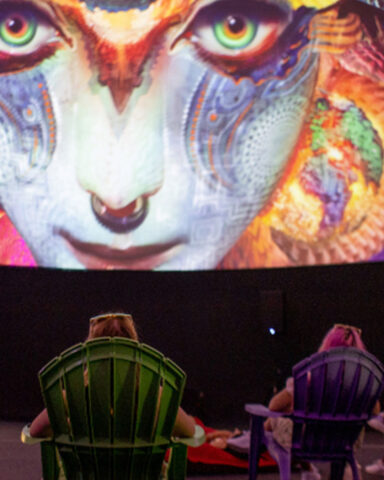 Wawa Teams-Up With Cape May Brewing Company to Create a Peach Hard Tea. Here’s Where to Get It
Fringe Arts Will Be Screening “Gremlins” in Their Beer Garden as Part of Their Throwback Movie Series