The All New South Bowl Is Opening This Month - Wooder Ice 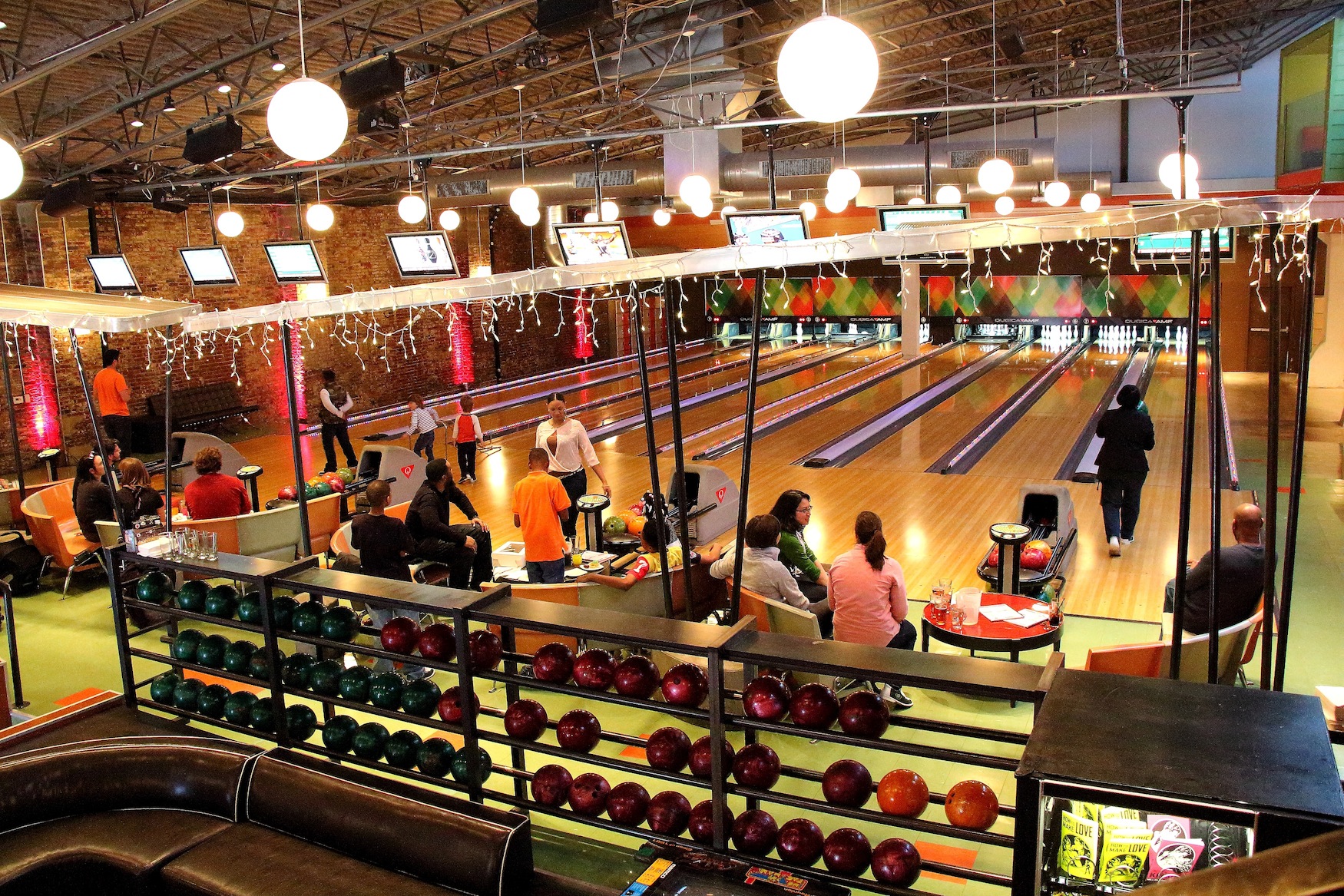 (feature image is of North Bowl)

If you’re a fan of North Bowl which I find it hard not to be, then you may be excited to know that the owners are expanding into South Philly.  Located at a transformed produce warehouse at 19 E. Oregon Ave. (across from Tony Lukes), South Bowl is poised to become Philly’s newest fun zone.

If you were wondering just how similar the two locations will be, the new South Bowl will actually be much larger than the existing North Bowl.  With 26 lanes compared to North Bowl’s 17, South Bowl will accommodate more patrons and feature more updates such as a state-of-the-art AV system.  The new bowling hub will also be two levels with private alleys upstairs for those looking to book parties and special events.  Many of the same amenities from North Bowl will be available at South Bowl as well such as pool tables, video games, food service, and a bar area.

South Bowl not only represents the activities that adults seek in Philly, it also shows the development of other areas of Philly looking to become just as hip as Northern Liberties.  With an ultra laid back atmosphere North Bowl has become a magnet for dates, friends and family gatherings, as well as organized events.  There is no doubt that South Bowl will become just as popular.  No word yet on the exact date of the South Bowl opening but according to its social media pages, doors will open no later then the end of January.

We will keep you updated when a date is announced.