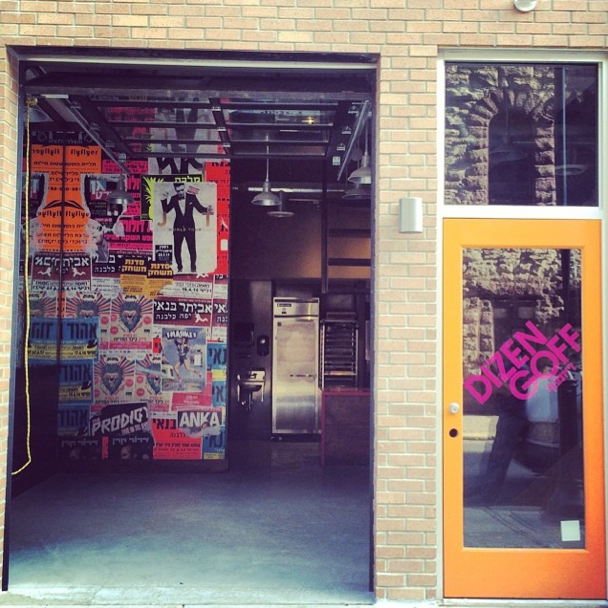 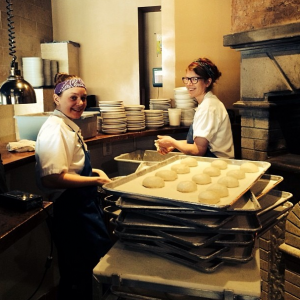 On Monday, August 11 at 10:30 am, restaurateurs Steven Cook and Michael Solomonov, owners of CookNSolo Restaurants, will open Dizengoff, an authentic hummusiya. Located at 1625 Sansom Street, Dizengoff will serve housemade hummus, freshly-baked pita and seasonal salatim from 10:30 am to 8 pm, seven days a week.

“We’ve always known that we wanted to open a hummusiya similar to the ones you find everywhere in Israel,” says Solomonov, who along with Cook, opened the modern Israeli restaurant Zahav in 2008 to widespread acclaim. “We make our hummus so often throughout the day, it’s never even refrigerated.”

The 25-seat hummusiya, named after Tel Aviv’s most beloved boulevard, will offer four different varieties of hummus on its opening menu, developed by Michael Solomonov and Dizengoff co-chef Emily Seaman, a Zahav veteran. Each hummus plate will include two pitot (the plural of pita), two seasonal salatim and Israeli pickles.

Check out the Menu:

Quench the fire of our housemade harif (hot sauce) with a variety of nonalcoholic refreshers including frozen Lemonanna (minted lemonade, $5), Coke, Diet Coke ($1.50) and San Pellegrino Pompelmo, $2.50. Rotating, seasonal craft brews will be available as 12-oz. drafts for $4 each.

Duke & Winston’s Seun Olubodun Speaks on What it Takes to Make it in the Fashion Industry
10 Things That Annoy Bartenders
To Top
Get the Coolest Philly Events & News Emailed to you Every Week!