N. Broad St. WIll be Getting a Makeover - Wooder Ice 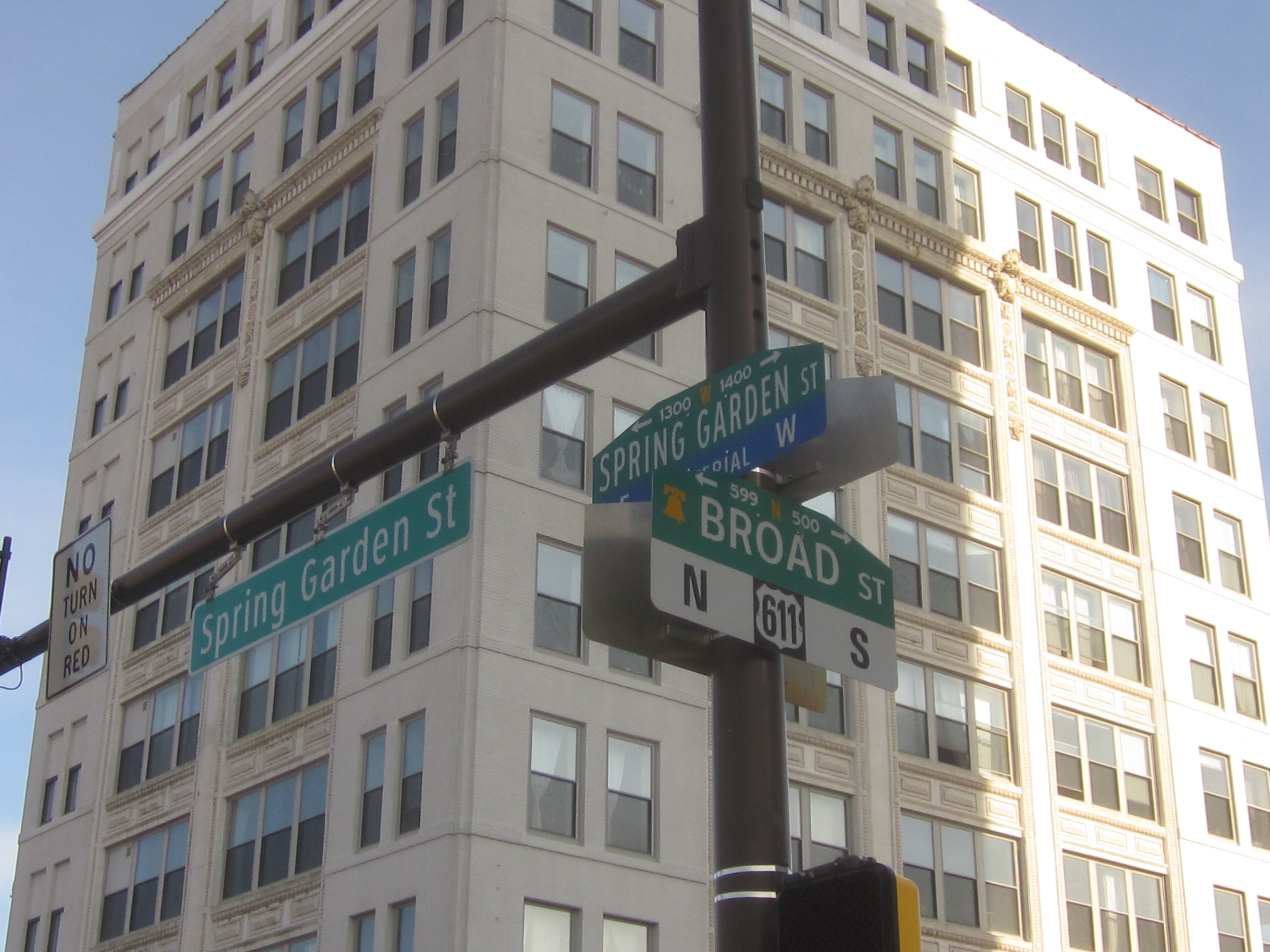 The non-profit Avenue of the Arts was formed in 1993 and helped transform S. Broad St. to a hub of nationally recognized restaurants and theaters.  All the while N. Broad St. has seen little transformation aside from the extension of the convention center.  However, fresh off the heels of the announcement of the revitalization of the Divine Loraine, Council President Derrell L. Clarke has announced that a non-profit group dubbed the “Avenue North Renaissance,” the group will look to help restore N. Broad St. to its former glory.

The Avenue North will be overseen by a board of advisers consisting of local community leaders, church leaders, and business owners.  Council President Clarke also announced tax incentives to draw more businesses to the N. Broad St. corridor.  The city of Philadelphia has been experiencing a steady incline in population as well as a real estate boom.  However, areas such as N. Broad St. have been relatively unchanged but it looks like it is getting the attention it deserves.

How do you feel about the Avenue North Renaissance?  Let us know your thoughts.