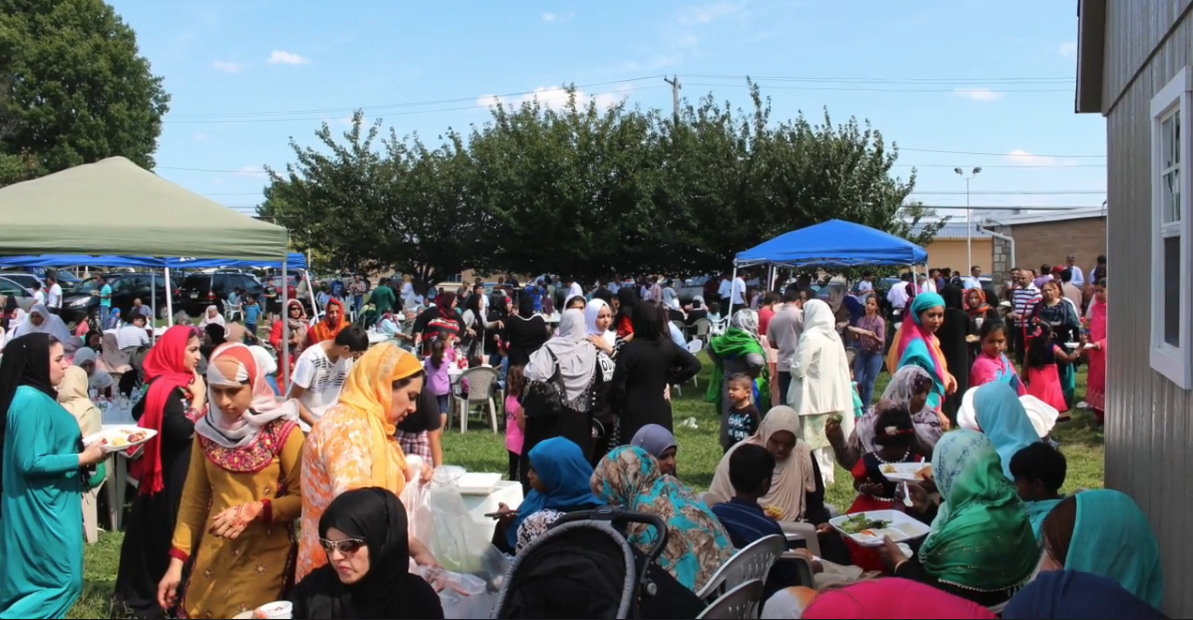 Muslims from across the country will gather at the Muslim Youth Center of Philadelphia on Saturday, June 23 for a day of celebrating Islamic identity through artistic expression. ​Muslim City Fest​ (MCF) will serve as a space centered on Muslim youth and hopes to shed light on the American Muslim experience in a time of heightened bigotry and hate.
The event will showcase the work of homegrown poets, spoken word artists, Qur’an reciters, painters, photographers and many other Muslim artists. The festival begins with a full-day family-friendly carnival and ends with a large concert featuring world-renowned artists, such as Raef, Siedd, Irfan Makki, Noha Hamid, Kareem Ibrahim, Waheeb Nasan, Nadirah Pierre, and many others!
“For the youth, one of the hardest things to do in today’s world is to be proud of their Muslim identity or to openly display the beauty of their Islamic heritage,” says Ahmed Chaudhry, founder of the organization. “By the will of God, we are looking to unveil the hidden but promising artistic talents of our Muslim youth all over the country and to empower our youth and, more importantly, our American community.”
The annual festival took place once before on April 29, 2017 and was named “Muslim Philly Fest.” After members of the Philadelphia Muslim youth discussed strengthening the impact of the project, they decided to develop the event into a series of artistic festivals displaying the talents of the American Muslim youth for major cities across the country. “Our goal is to get this to be something new to this country and to get it to be able to travel to and impact major cities all across the nation.”
Organizations such as Penny Appeal USA, CAIR Philadelphia, and the Muslim Youth Center of Philadelphia have joined together to show their solidarity and sponsor the event. ​Mayor of Philadelphia Jim Kenney has also announced his support and will be in attendance at 12:00 noon.​​
For more information, check out: ​https://www.muslimcityfest.com/
and follow our social media pages @muslimcityfest.
Continue Reading
You may also like...
Related Topics:muslim, muslim city fest

Did You Know Wawa Has a Secret Menu Button For Their Secret Menu?
Whoa! Franklin Fountain is Hosting a Hand Crafted Root Beer Tasting Event! Sign Me Up!