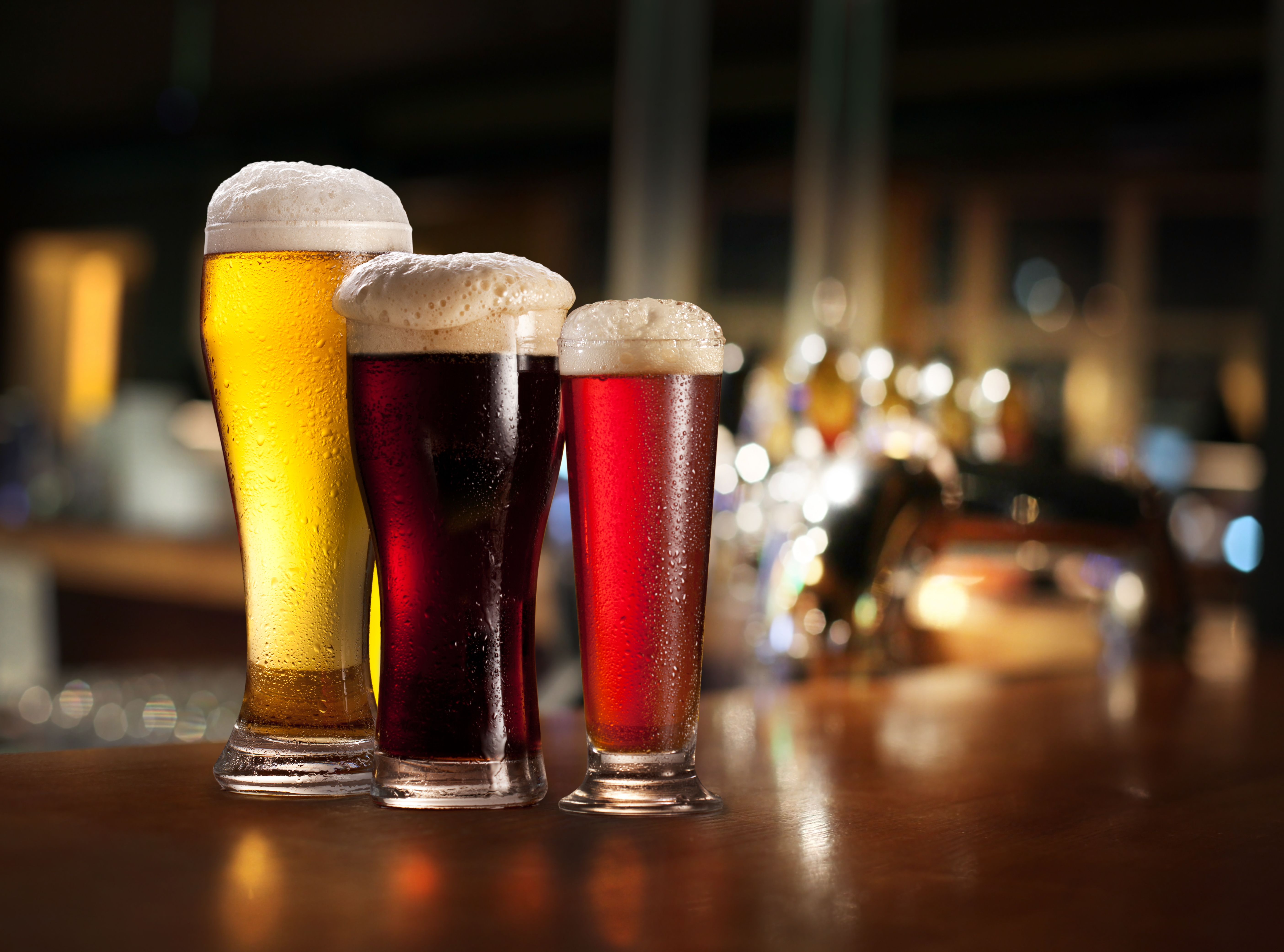 Center City beer heaven Monk’s Cafe (264 S. 16th Street, 215-545-7005) welcomes Pope Francis and friends to Philadelphia with Pope-Pourri, a sacred and profane array of 24 religiously-inspired brews on draft, Saturday, September 26th and Sunday, September 27th. Culled from the cellars of America’s most revered craft brewers, each of these kegs is as rare as a true miracle.

“I saw the Pope in 1979 in Phoenix Park, Dublin,” shares co-owner Fergus “Fergie” Carey. “My entire family and a million other people walked miles to see him. If this visit is anything like that one, they’ll be plenty of thirsty folks in need of a proper drink during Francis Fest.”

“Monk’s Café is committed to serving our guests just as the Pope is dedicated to serving humankind,” says Tom Peters, co-owner and resident beer geek. “We will stay open to serve our guests during the Vatican Vacationer’s visit to Philadelphia. So flock in for a respite and just maybe the Pope will drop in for a pint of Devotion.”

This miraculous Pope-Pourri lineup starts pouring Saturday, September 26th at 11:30 am. Nota bene: We only have one keg of each of these rarities. Early arrival improves your chances of “Mass” consumption!

and maybe one more from Tomme Arthur