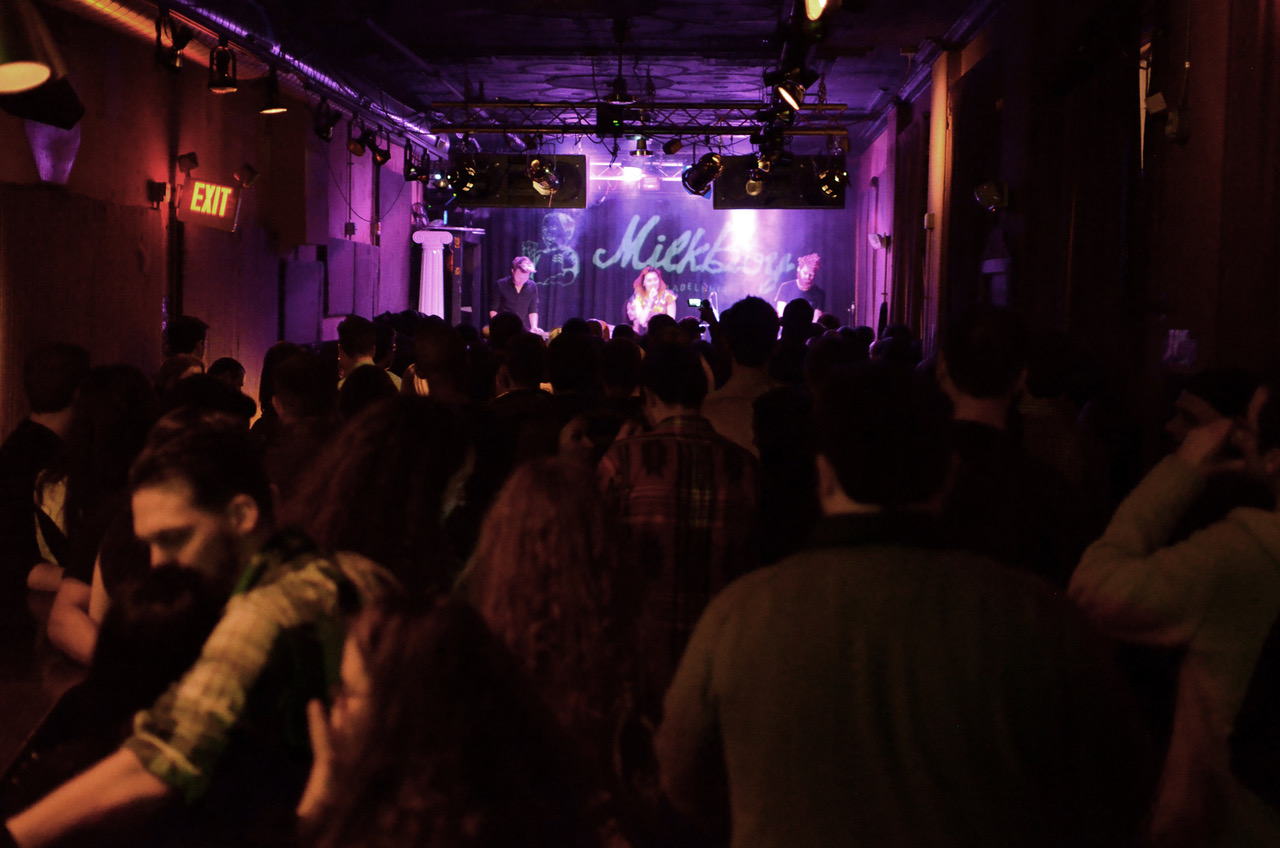 MilkBoy, America’s only entity including a bar, recording studio and live music venues, is hosting the final show of their first HomeGrown Open Mic Series on Tuesday, July 16 at 7pm at MilkBoy Chestnut Street. The best performer and eventual winner will be rewarded with a recording contract from MilkBoy The Studio, a publishing deal and exclusive radio air time.

The idea of the HomeGrown Open Mic Series came alive in 2018, when MilkBoy South Street hosted weekly open mic sessions. Soon, the weekly winners were invited to take part in a monthly competition hosted at MilkBoy Chestnut Street to provide promising talent a place to further showcase their music. The monthly winners then again performed at a quarterly sing out before the quarterly winners are now about to compete in the battle of champions and grand finale.

“We’re proud to contribute to Philly’s vibrant music scene and to give upcoming local talent and artists the chance to perform and publish their work,” said Tommy Joyner, Founder of MilkBoy. “The HomeGrown Open Mic Series saw some incredible performances and turned into a high-quality competition with talented home-grown musicians and so we can’t wait for the final!”

For the ultimate showdown, guests are invited to cheer on four upcoming and rising Philadelphia artists — Mark Bullet, JJ Brown, Xo What and Supreme Da Rezarekta — and a draft beer special will be available for $5 all night. Tickets for the monthly, quarterly and grand finale at MilkBoy Chestnut Street are $5 online and $10 at the door, while the weekly sessions at MilkBoy South Street are free to attend. The proceedings of every show go to the best performer.

“This competition has been beyond beneficial. I’ve been improving, capitalizing, making relationships, booking gigs, collaborating and continuing to learn about the industry,” said Mark Bullet, one of the four HomeGrown Open Mic Series finalists. “MilkBoy is why all this is happening. Big shouts to the MilkBoy team for starting this this Open Mic platform. Whether it’s on South, Chestnut, or the studio, everyone is professional and riding the same wave.”

The HomeGrown Open Mic Series is supported and sponsored by REC Philadelphia. The overall participation and feedback for the first series have been highly positive, which is why MilkBoy is excited to announce that a second series will start right after the grand finale in August 2019.