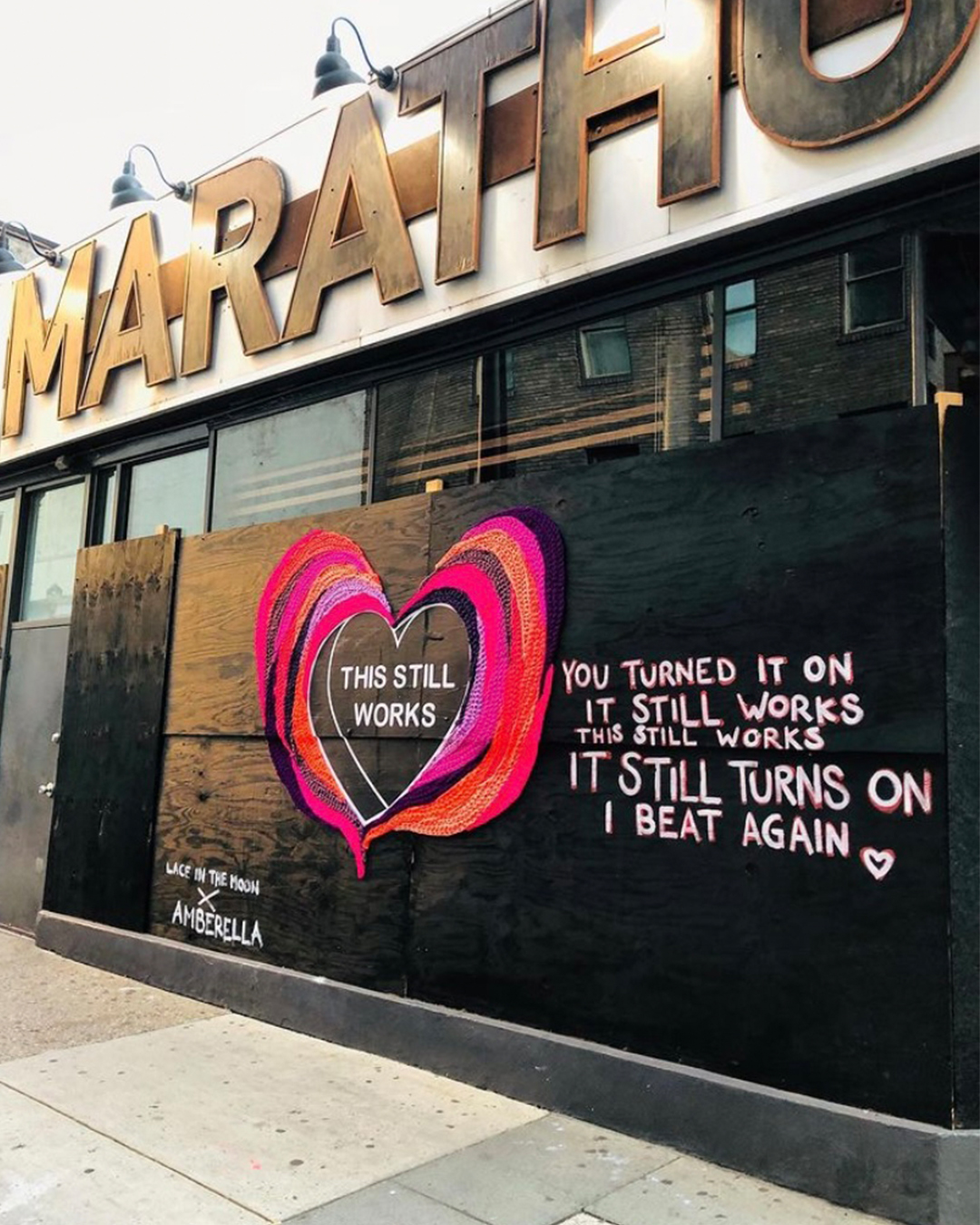 Marathon Grill is Set to Reopen Almost a Year After Closing

Feature Photos Via Rittrow on IG

Marathon Grill is Set to Reopen Almost a Year After Closing

Almost a year after closing due to damage sustained from the civil unrest, Marathon Grill on 16th and Sansom is set to reopen.  Marathon Grill’s opening day will be Tuesday March 23rd.  The Rittenhouse restaurant known for its casual food first opened back in 1992.

Owners Sheryl and Jay Borish  told the Philadelphia Inquirer that they planned to open sooner but had to wait five months for the replacement glass.  During this period local artists took advantage of the boarded up facade to display art and positive messages.  Damages totaled roughly $250,000, much of which was covered by insurance the Inquirer stated.  However, many community members came together and helped with the clean up efforts and boarding process the day after to which Sheryl Borish expressed her gratitude, “literally wept as we went from despair to heartfelt gratitude.”

On March 3rd Marathon posted to their social media pages that they were seeking to hire at all positions in anticipation for the reopening.