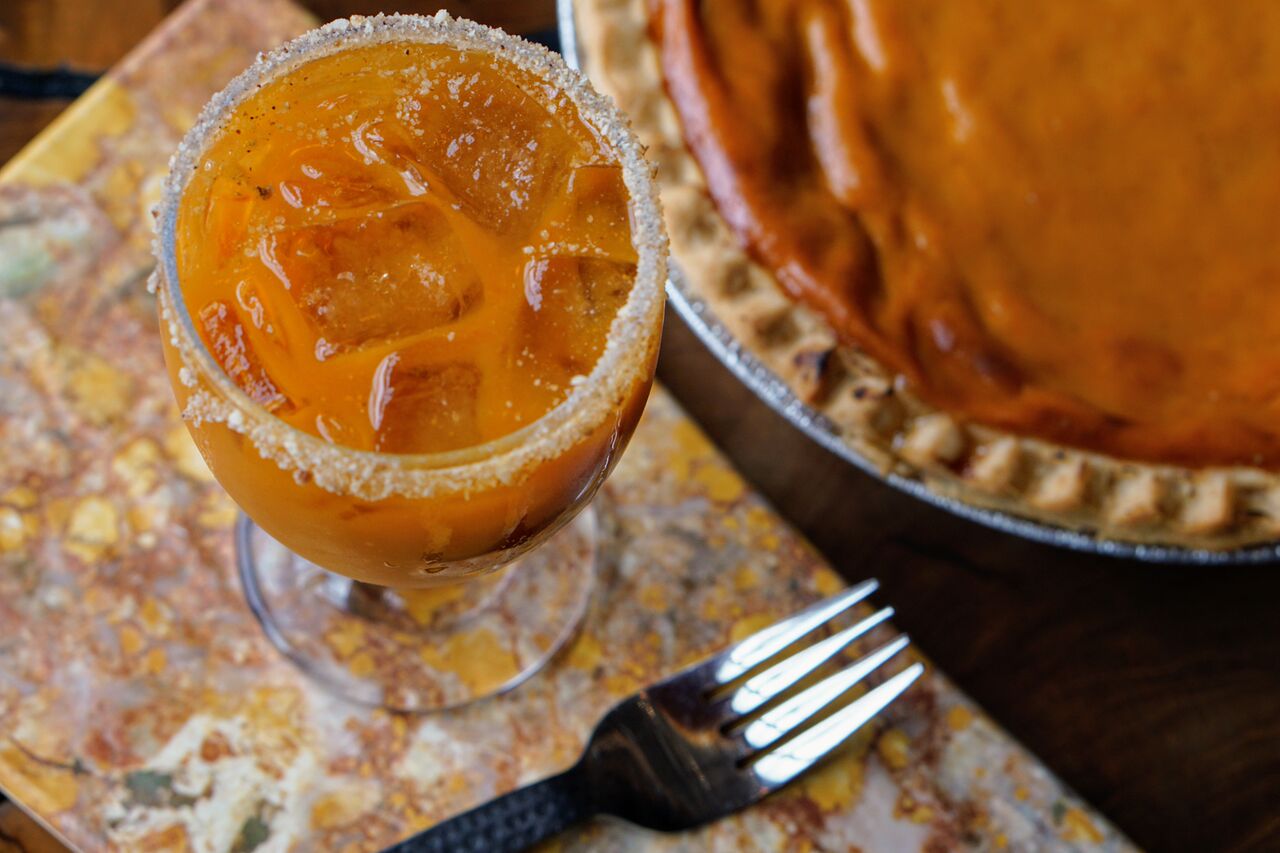 Mad Rex Will Be Serving Up Thanksgiving Pie Cocktails!

Mad Rex Will Be Serving Up Thanksgiving Pie Cocktails!

Mad Rex Restaurant and Virtual Reality Lounge celebrates its first Thanksgiving with three brand new Thanksgiving cocktails inspired by MANNA’s annual pie sale.
One dollar from each cocktail will be donated to MANNA between Wednesday and November 30, 2017. Mad Rex’s post-apocalypse theme celebrates the dawn of a new day and hope for the future- so the cocktail collaboration was a natural fit with MANNA’s important life-saving work to feed their clients during the holidays.
Mad Rex is the first and only pick-up location for MANNA Thanksgiving pies this year. Mad Rex kicks off the pie campaign and debuts new MANNA cocktails to coincide with MANNA’s annual pie sale. MANNA is also Mad Rex‘s first charity collaboration since opening last month! Basic menu and photo info is below.