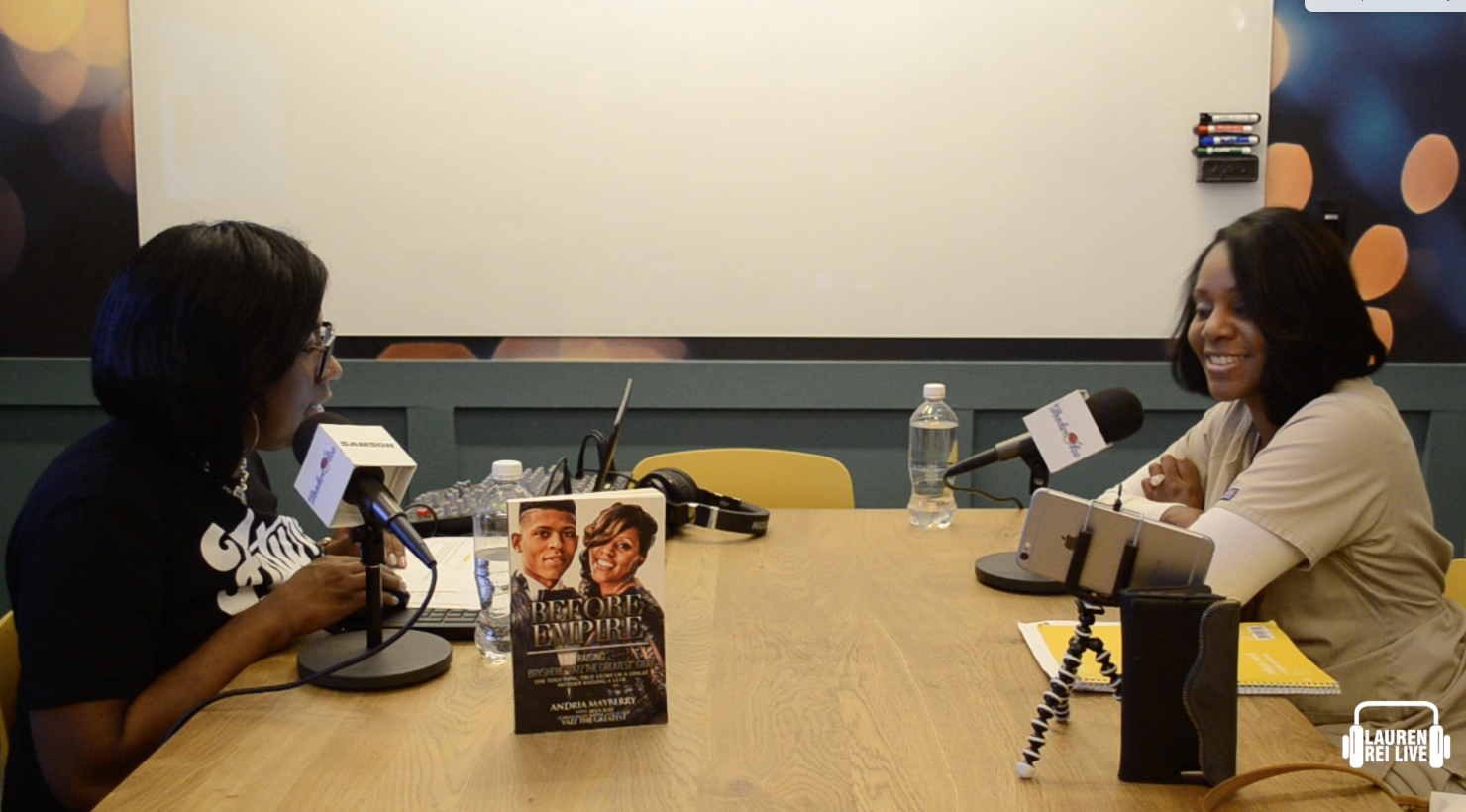 Breakout actor Bryshere “Yazz The Greatest” Gray, has skyrocketed to fame with his role has Hakeem in the hit show Empire.  His mother Ms. Berry, has since chronicled the sudden rise to stardom in her book Before Empire:: Raising Bryshere “Yazz the Greatest” Gray.  The Lauren Rei Live Show was able to talk to Ms. Berry about her book and her experience being a star mom!

LRL: Comedian Skeet Carter Will Have You in Stitches Talking About Doing Stand Up Comedy!
LRL: Real Estate Guru and Investor Patrick Jeune Shares Some Industry Advice and Tips!
To Top
Get the Coolest Philly Events & News Emailed to you Every Week!