Loco Pez is Now Open For Business in West Philly and a Graduate Hospital Location is in the Works! - Wooder Ice 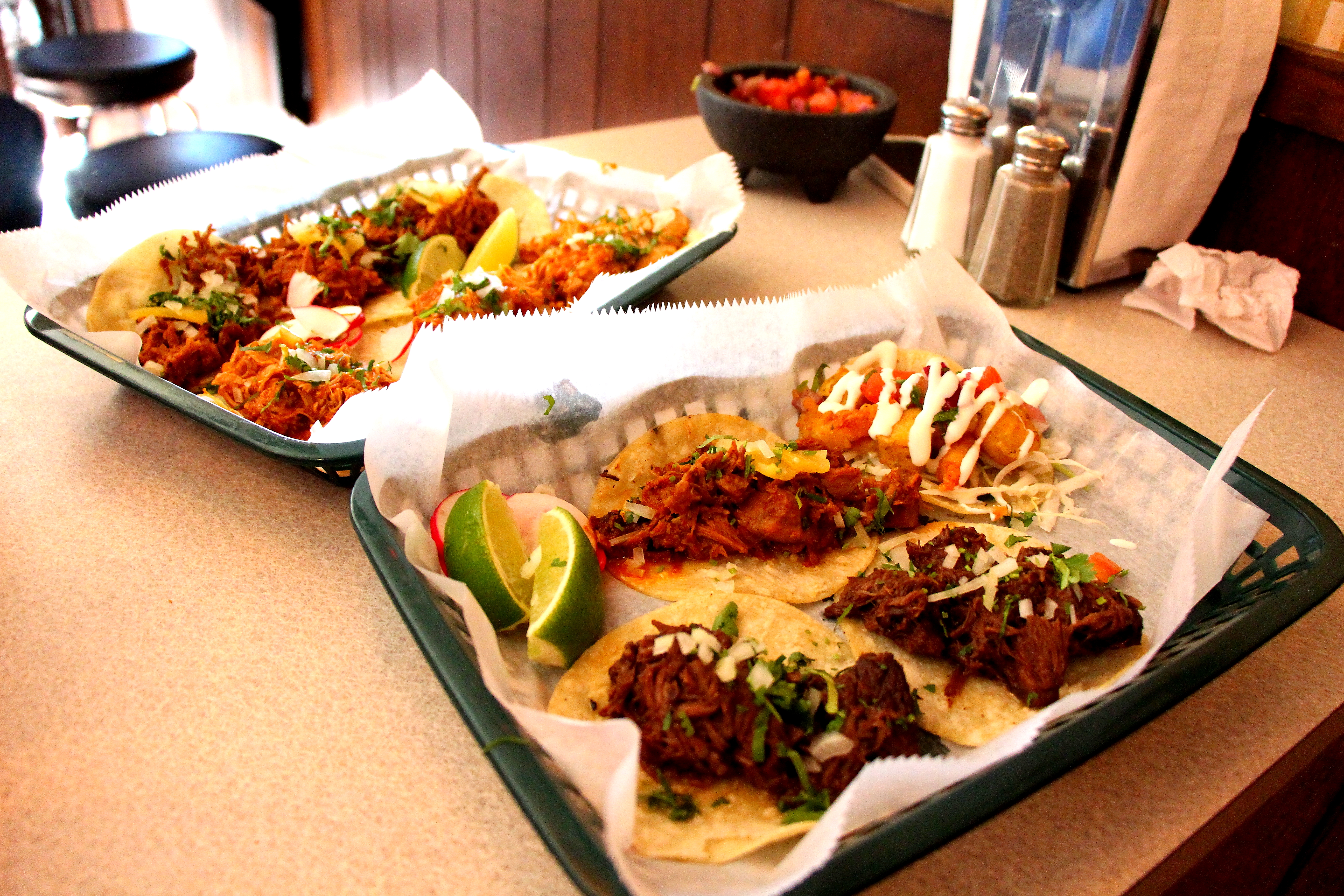 Loco Pez is Now Open For Business in West Philly and a Graduate Hospital Location is in the Works!

Loco Pez is Now Open For Business in West Philly and a Graduate Hospital Location is in the Works!

Way back when in 2011, Loco Pez opened its doors in Fishtown to little fanfare.  At the time I lived on York St. and was able to walk right in and grab one of several empty booths.  Then Philly.com food critics Michael Kelin writes a blurb about “The Mexican Bar in Fishtown That No One Knows About.”  Then the place starts to fill up. A short time later Craig Laban pens an overwhelming positive review and boom, the joint is packed.  From that day forward it became a chore to get a seat.

Eventually Loco Pez expanded their business into the neighboring building to create more space for diners.  Now it looks like Loco Pez is expanding once more, this time across town. This past Monday Loco Pez finally opened their second location at the corner of 47th and Baltimore.

In case you were wondering, the same rules still apply, so it’s “Cash Only Putas!”  The menu also stays the same and the hours will be 5 pm to 1 am daily with kitchen closing at midnight.

This is great news for the folks in West Philly, now they no longer have to trek to Fishtown for slamming LA style street tacos.  But what about South Philly residents?  Well guess what, a third location is in the works at 20th and Bainbridge in Graduate Hospital.  The Loco Pez may be the biggest one yet, as the owner Joe Beckham is looking to expand his operation into the 2nd floor.  Stay tuned for more details.

Krispy Kreme is Selling 12 Doughnuts for $1 To Celebrate Their 81st Birthday!
Go Behind the Scenes and Meet Some of The Artists Behind Photo Pop Philly!