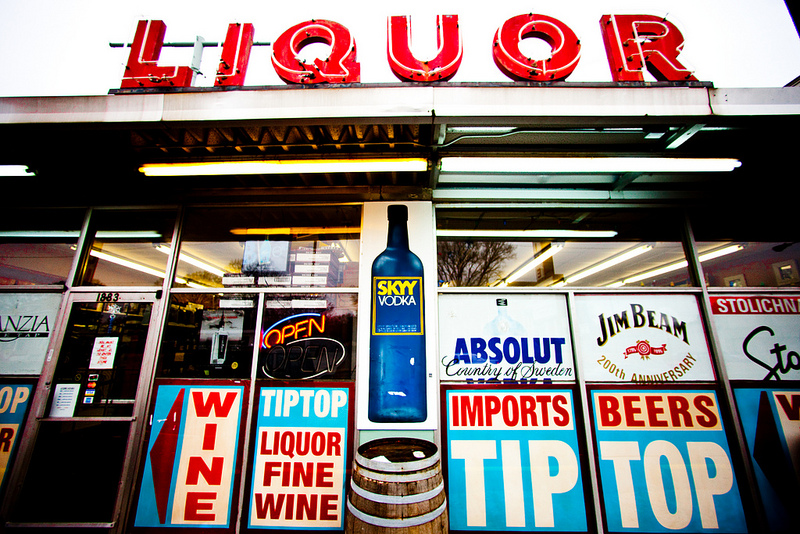 PA has pretty much been a laughing stock to our neighboring states who all have privatized liquor.  Since forever Philly residents have crossed the bridge over to Jersey to do their liquor shopping.  It’s cheaper, more convenient hours, and better selections.

Well the days of having to cross state lines will be a a thing of the past thanks to a recent vote in Harrisburg. The Pennsylvania House passed a bill Thursday to privatize the state-run liquor system by a vote of 114-87.  So how exactly will the new privatization work? Glad you asked:

The bill allows beer distributors to expand their businesses to sell liquor and wine, as well as beer. The bill also allows private wine wholesalers to sell products to Commonwealth customers. The Pennsylvania Liquor Control Board (PLCB) would still operate state stores until retail outlets are double the numbers of current state-operated outlets.

Although this is a big step, a privatization bill was passed back in 2013 and was struck down by the senate. No word yet on when the bill will be voted on by the senate but in the meantime we are keeping our fingers crossed so that PA can finally join the rest of the country in the 21st century.