IHOP Revealed That The B in the New "IHOb" Campaign Stands For Burgers. Womp Womp - Wooder Ice 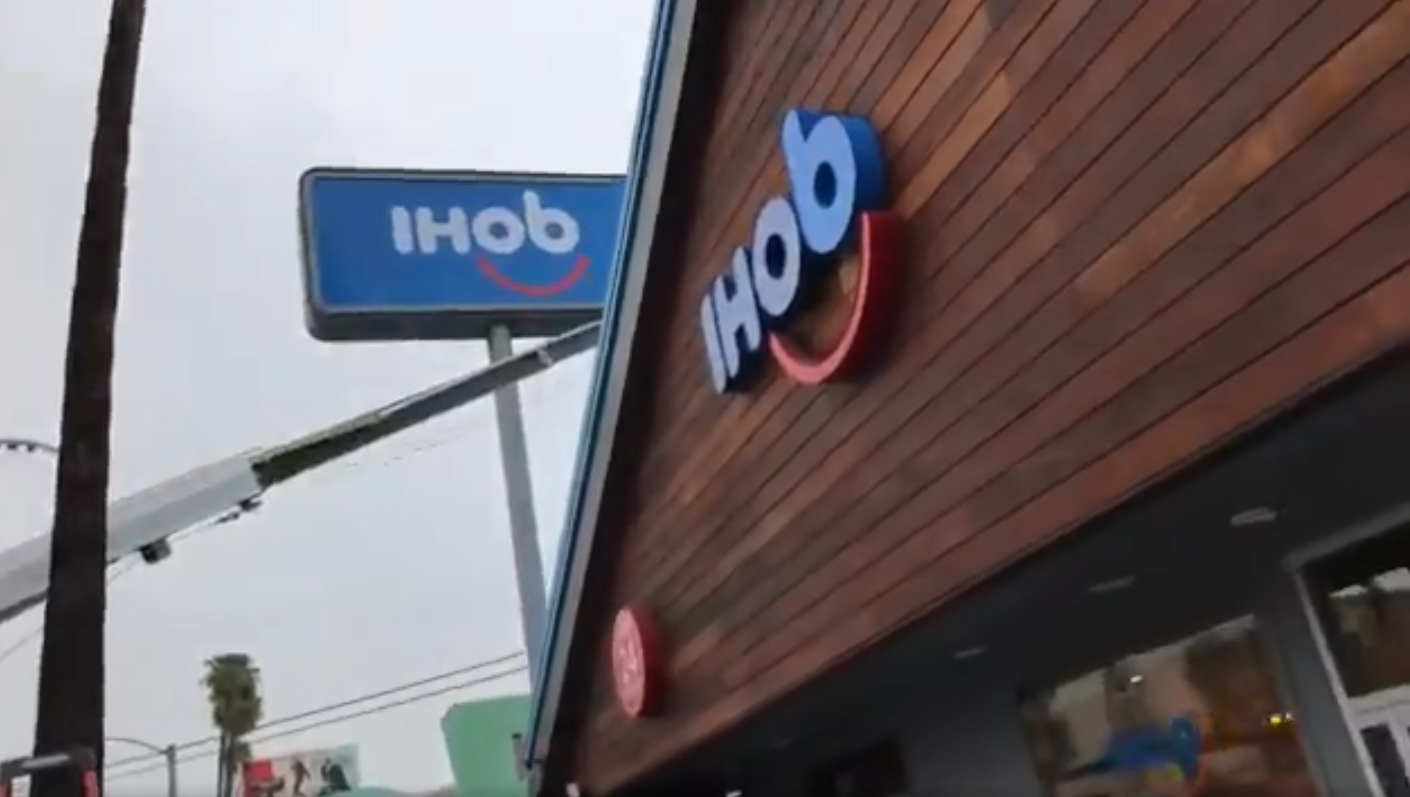 IHOP Revealed That The B in the New “IHOb” Campaign Stands For Burgers. Womp Womp

IHOP Revealed That The B in the New “IHOb” Campaign Stands For Burgers. Womp Womp

Last week IHOP (International House of Pancakes) Tweeted a cryptic message stating that they will be changing their name to IHOb. However, what the breakfast chain failed to mention was what the “b” stood for.  Thus the internet and Twittersphere went into a frenzy and debates began on what exactly the b would stand for.  Welp, it turns out the b is for burgers.

That’s right, IHOP wants to be a bigger player in the lunch game and has revamped their menu to include new hamburger options including a brunch burger with bacon, a fried egg and browned potato on top.  IHOP president, Darren Rebelez recently told CNNMoney, “We are definitely going to be IHOP but we want to convey that we are taking our burgers as seriously as our pancakes.”

It seems as though IHOP or rather IHob is taking this marketing campaign to the next level by temporarily switching out signs at several restaurants throughout the country. (See Tweet Below).  Let us know in our social media comments if you’ll be at IHob for lunch.

The Moshulu will feature an aerialist performer from The Philadelphia School of Circus Arts
Did You Know Wawa Has a Secret Menu Button For Their Secret Menu?