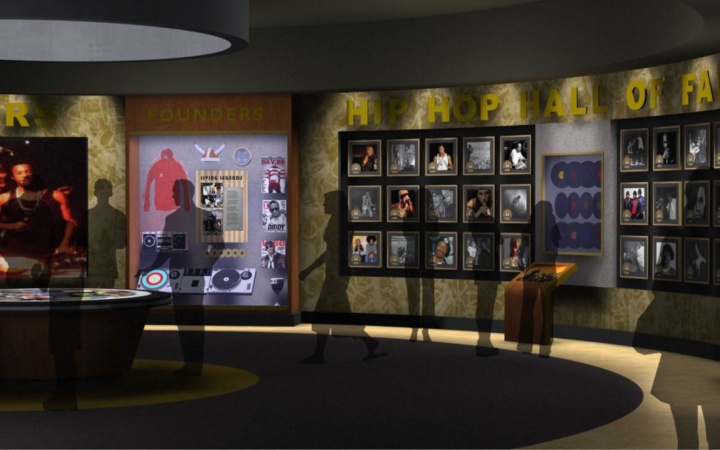 Hip hop heads it’s time to rejoice.  It looks like the music genre that was birthed in the 80’s and took off in the 90’s is finally getting a place to call home. The official Hip Hop Hall of Fame Museum is slated to open in Harlem, NY sometime in 2017.

The museum which will house exclusive memorabilia such as turntables, posters, clothing, and other items will also double as a community outreach that will assist children through a youth media program.

Fomer BET producer JT Thompson believes the museum is crucial to preserving the hip hop culture “This will be the home of hip hop history. People need to understand the importance of hip hop, the elements, the DJs, the B-boys and B-girls and the graffiti writer,” Thompson stated.  Legends such as Grandmaster Flash, Afrika Bambaataa, Run-DMC, and Snoop Dog are already on board and will plan to donate various items to the future museum.

It is estimated that the museum itself will cost about $80 million.  So far it has been reported that $50 million has been raised.  Organizers have taken to third party fund raising sites to raise the difference and hope to break ground sometime in the summer of 2015.

Top 15 Movies Disappearing From Netflix on New Year’s Day
Think Your Monday is Bad? These 19 People are Having a Worse Day Than You