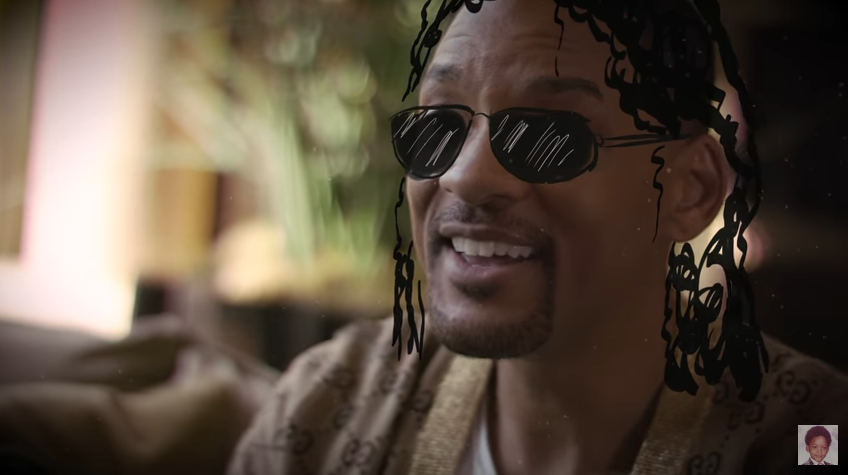 Hilarious! Will Smith Talks About The First Time He Met Michael Jackson!

Hilarious! Will Smith Talks About The First Time He Met Michael Jackson!

Philly’s own Will Smith is nothing short than a super star in the grand scheme of things, so it’s always fascinating to hear about the times he’s been star struck.  So as we continue to give thanks that Will has created an Instagram and YouTube channel, his endless supply of comedy keeps rolling in.   In his latest vlog entry, Will Smith recalls the first time he met Micheal Jackson at an awards show.  Check it out as he talks about his nervous approach and the wild turn of events that had Will meeting Mike in a very unlikely place!

Continue Reading
You may also like...
Related Topics:hollywood, michael jackson, will smith

Desus & Mero’s Reaction to The Starbucks Incident!
A Lawsuit is Forcing David Copperfield to Reveal His Magic Secrets!