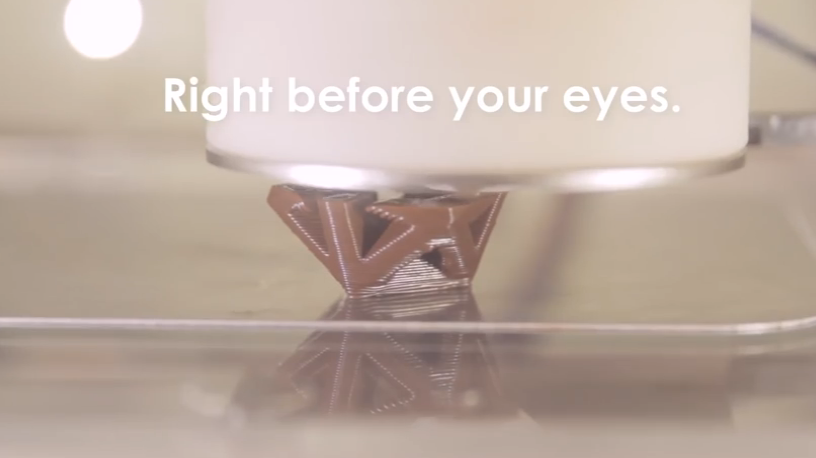 Even though your dreams of becoming an architect flamed out after math became super serious in college, Hershey has developed a 3D printer that will allow you to build whatever you can dream of.

Hershey’s Cocojet 3D printer was recently unveiled at a consumer technology convention in Vegas (CES 2015 for those in the know).  The 3D printer was an instant hit and soon the news went viral causing chocolate lovers everywhere to drool uncontrollably. Although there is no official word on when or how Cocojet would be available to the public we can’t help but be amazed by the video.  Check it out!