Hennything Is Not Possible! There's a Shortage of Hennessy in Philly! - Wooder Ice 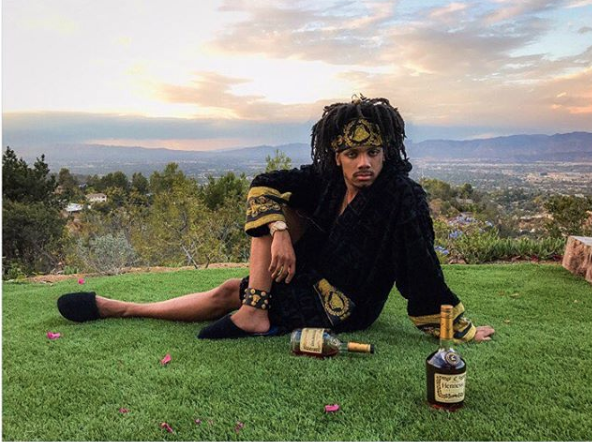 Hennything Is Not Possible! There’s a Shortage of Hennessy in Philly!

Hennything Is Not Possible! There’s a Shortage of Hennessy in PA!

Being a tequila guy I don’t really keep tabs on the trends of other liquors.  The only time I was remotely affected was several years ago when the price of limes shot through the roof.  However, for those that love yak especially Hennessy, we have some bad news for you.  Hennessy is becoming scarce not only in Philly but in the world! In fact according to the Pennsylvania Liquor Control Board, there are virtually no bottles left for sale in Philly.

However, this isn’t just something out-of-the-blue because in an blog post by LVMH they warned this day would be coming,

“LVMH noted that demand at current growth rates could not be met. A representative noted that the explosive growth over the past few years, especially in Hennessy V.S., won’t last forever and that he had “hardly ever seen such type of growth”. The representative further noted that company projections do not include growth rates as fast as recent years’ growth rates, noting that he doesn’t expect the market to fall apart, but that growth will abate. If LVMH’s lower sales growth projections are correct, the company believes that they will be able to meet reasonable Hennessy demand in the future.”

So what does that mean for the average Henny drinker? Well, for one you might have to subsidize with Remmy for a while and two, you might want to buy up some stock because it looks like LVMH demand is skyrocketing across the globe!