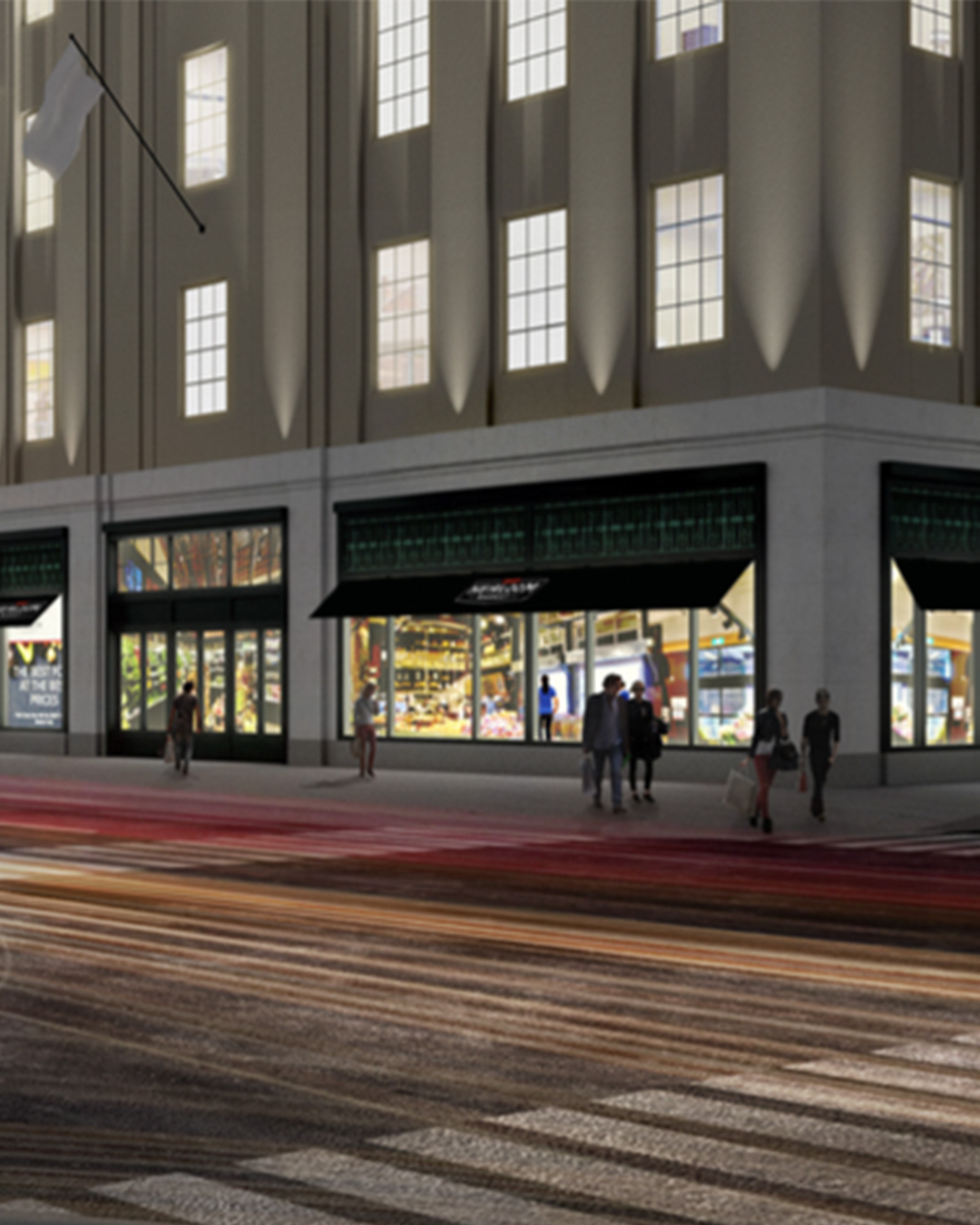 Giant Plans to Open a 32,000-square-foot Heirloom Market at the Old Strawbridge’s

Giant Plans to Open a 32,000-square-foot Heirloom Market at the Old Strawbridge’s

Giant supermarkets is looking to breathe new life in an old space.  The South Central PA based supermarket chain has plans to open another Heirloom market inside the old Strawbridge’s department start at the Fashion District.

Although, the Heirloom Market is considered the smaller “express” version of the Giant brand, the new market will be a sprawling 32,000 square feet.  With Heirlooms Markets already in Northern Liberties, Center City, University City, Logan Square and Graduate Hospital, Giant is expanding its footprint in the Philadelphia market with plans of opening three more Heirloom Markets in the near future.

Solomonov and Olivieri Will Teach You How to Make Lamb Shoulder Shwarma in an Virtual Cooking Class!
A 3,200 Square-Foot Community Art Studio, Café & Coworking Space is Opening in Germantown This Fall!