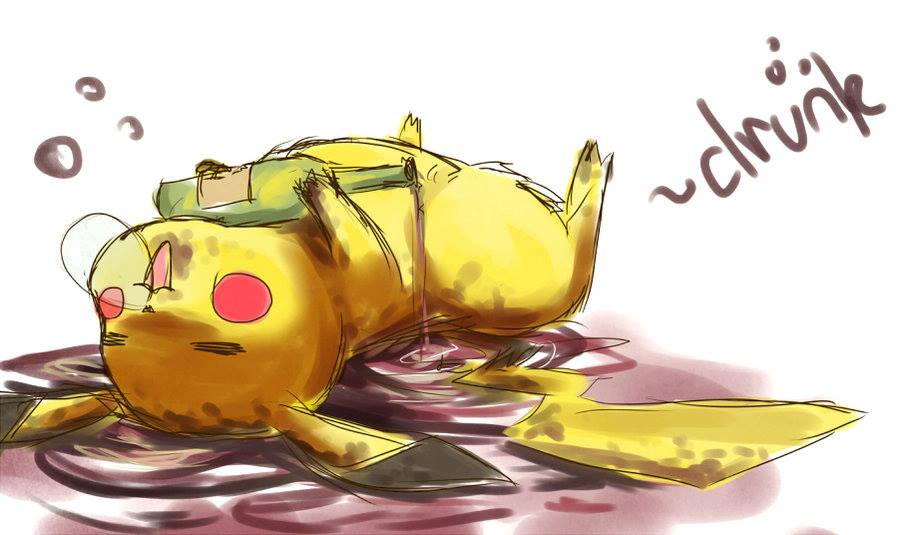 It hasn’t been more than a month and for us non-Pokemon Go players, it just seems like the we’re over saturated with Poke-news.  Just about every other story seems to be about the augmented reality game.  From hoards of people infiltrating public parks like a scene out of World War Z to people getting jacked while playing and even presidential hopeful Hilary Clinton cracking the lamest joke about it.  Well here’s one thing that is probably the coolest thing to come out of this digital craze.  On July 30th, several bars in the Northern Liberties/Fishtown area of town are banding together for Philly’s first Pokemon Go Bar Crawl.

The brainchild of local event marketeers Shibby, Poke-nerds will be hitting-up 10 popular bars while trying their hand to catch Pokemon along the way.  We’re not sure how tough it will be to capture a Jigglypuff after a city wide specials but it may be the best thing since drunk Wi-Tennis.  You can register for the Pokemon Go Bar Crawl Here.  The list of participating bars are below.

The Schmidt’s Commons Will Be Hosting an Outdoor DNC Watch Party! Check out the Specials!
The Best Non-Hipster Philly Dive Bars in Each Neighborhood