Friday Night Movies at The Bourse are Back With "There's No Crying in Baseball" Series Featuring 90's Classics! - Wooder Ice 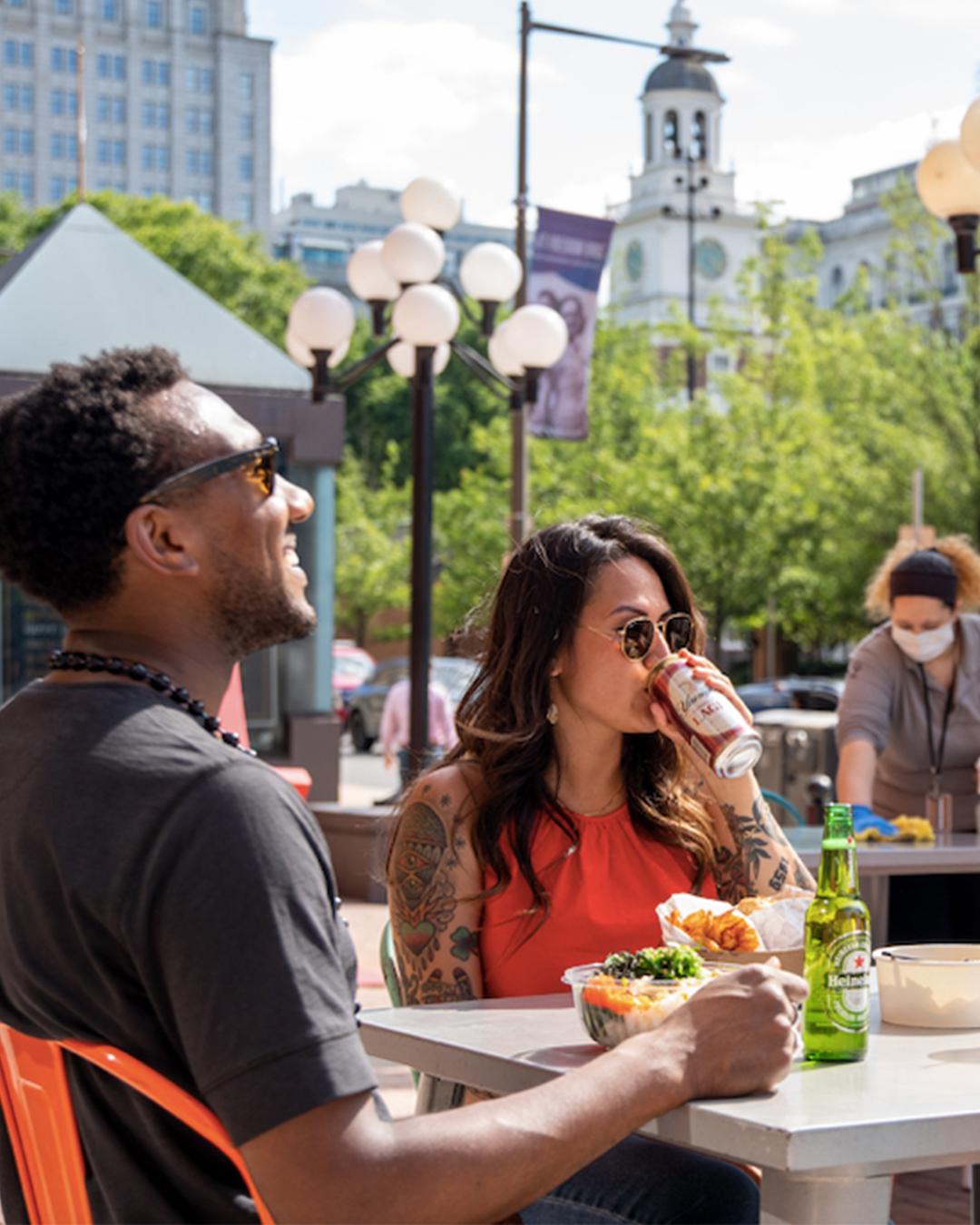 Friday Night Movies at The Bourse are Back With “There’s No Crying in Baseball” Series Featuring 90’s Classics!

Friday Night Movies at The Bourse are Back With “There’s No Crying in Baseball” Series Featuring 90’s Classics!

Only a limited number of fans are allowed in Citizens Bank Park for Phillies games this spring, so The Bourse, Philadelphia’s modern artisanal food hall on Independence Mall, is bringing the ballpark to Old City with “There’s No Crying in Baseball!” — a four-week outdoor Friday night movie series featuring 90’s baseball classics, kicking off Friday, April 2.

The Bourse invites movie buffs, 80s and 90s babies and baseball fanatics to its fifth street patio Fridays in April from 7-10 pm for a safe and socially-distanced outdoor movie screening. Each table seats up to four guests and costs a flat fee of $40, so groups of one, two, three or four only need to purchase one ticket. Tickets for all dates are available now here.

Moviegoers are invited to the patio starting at 6 pm to enjoy snacks and refreshments from select food hall vendors prior to the movie. Masks must be worn at all times unless seated at a table.