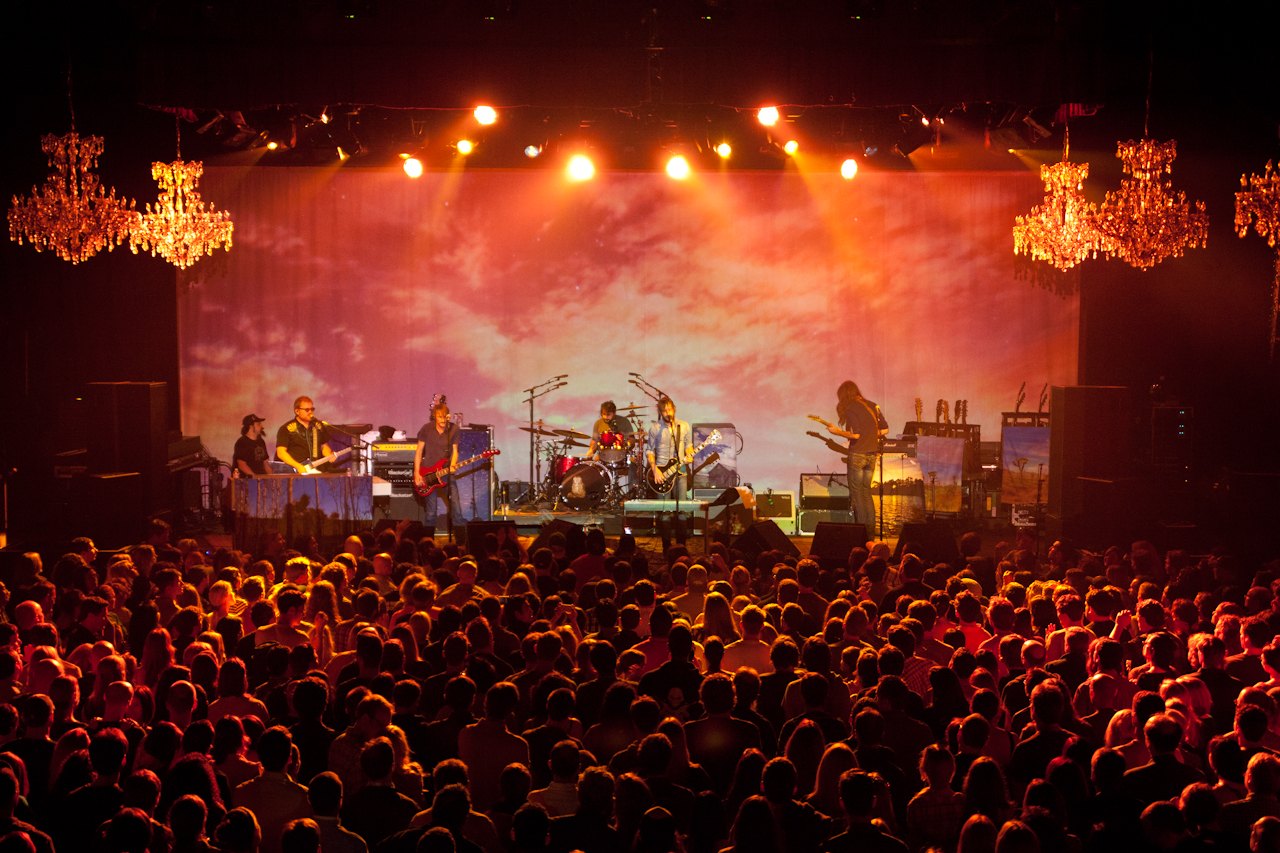 The river front is continuing to take shape as Live Nation recently announced the upcoming Penn Treaty Village. This upcoming venue situated across from the Sugar House on Frankford Ave. will be a hodgepodge of everything cool to do in the city in one convenient location.

The anchor to this cool new complex will be The Fillmore.  If you’re not familiar with this chain concert venue let us get you up to speed.  The Fillmore concert venues are swanky music halls that look kind of like something of a hip version of an old school theater.  Expect plenty of red velvet curtains, chandeliers, old school marquee posters and oak hardwood flooring and of course a state-of-the-art sound system.  Essentially a cool place to check out live music.  The Fillmore will hold 2,500 people and will be run by The House of Blue Entertainment Company (HoBE).

In addition to the Fillmore The Penn Treaty Village will also feature a separate bar/music venue that will be named the Foundry.  A more intimate setting for bands, the Foundry will hold 450 people.  President of HoBe, Ron Bension added in a recent interview that the cool element of having a smaller venue next to The Fillmore is that if a band does really well at the Foundry they can be moved to the larger stage at The Fillmore.  So yes promoters and booking agents will start salivating at the chance to book up-and-coming acts.

To give this new hip project even more pizazz, the Penn Treaty Village will also feature a 24 lane bowling alley, a comedy club, a distillery as well as an Italian eatery (yet to be named).

With an overwhelming 144-25 approval from the Fishtown Neighbors Association, not only is the area on board with this project but Philadelphians in general.  Who doesn’t love seeing a blighted area of town being revitalized, especially for an awesome project such as this one that will offer another option for entertainment.

So when can we expect to check out The Penn Treaty Village?  Well developers who have been working feverishly (if you drove past this area then you’ve noticed this part of Frankford Ave. closed) have stated they need about 6 more months before the project is complete.  One thing is for certain, we will definitely be there first thing to give you guys the inside scoop once it’s complete!