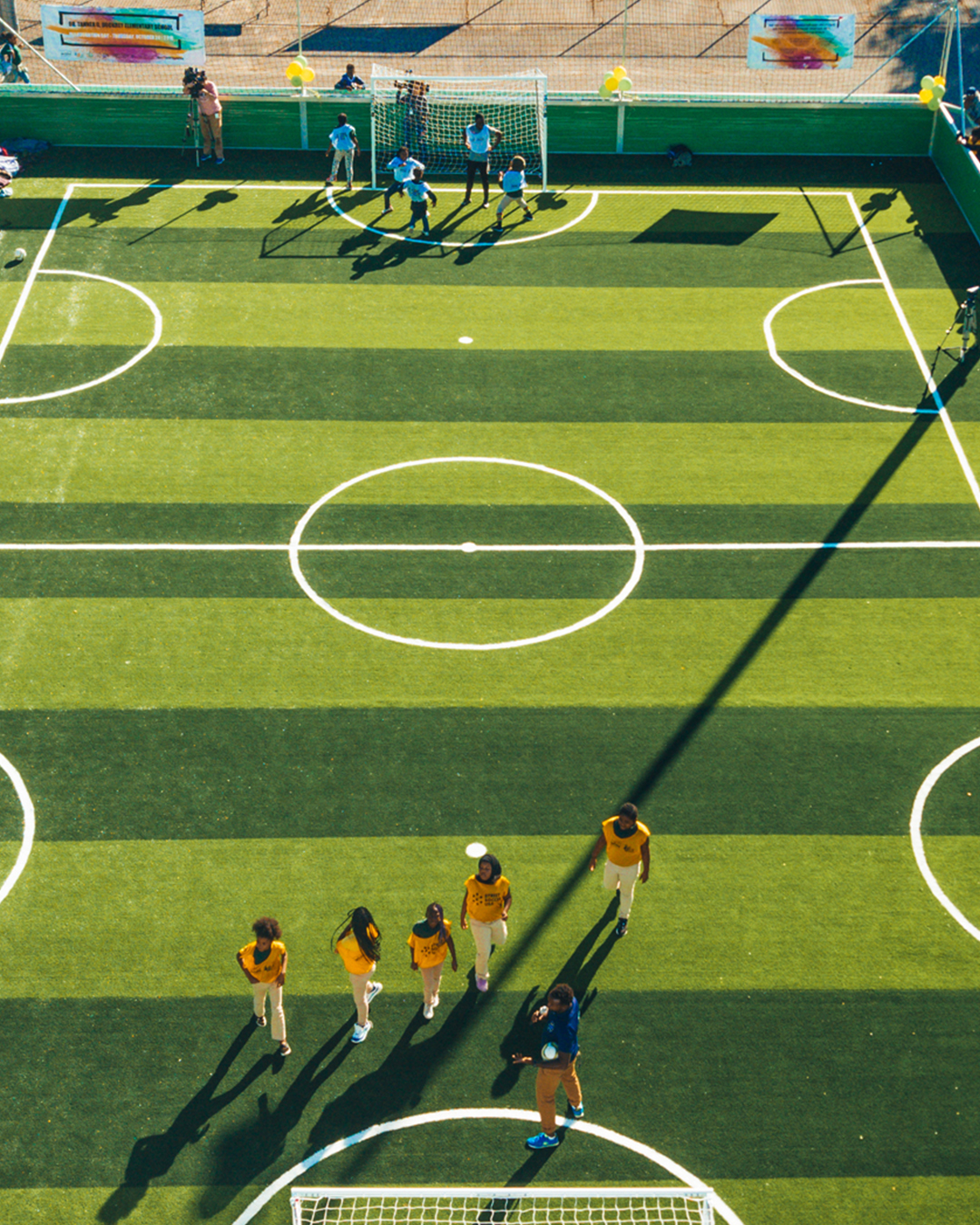 On Saturday November 26th, from 9 am to 6 pm, The Fishtown District will partner with Street Soccer USA for the first ever street soccer tournament. The event is free to the public and will include live announcing, DJs, celebrity matches, food, and fun for the whole family.

Street Soccer USA & Fishtown District will be setting up several soccer pitches on the streets from Frankford and Girard Avenues to Frankford Avenue and Thompson Street. The event consists of several teams in three divisions. Each team is made up of four players who will engage in a 20-minute soccer game. Winners from each division will receive trophies and recognition as Fishtown District Street Soccer Champions.

Marc Collazzo, Executive Director of the Fishtown District said, “Fishtown District will be the setting for a day filled with friendly competitive soccer as well as bring people together to help other communities in the area through the efforts of Street Soccer USA. The event which also falls on Small Business Saturday gives our businesses an opportunity to participate and benefit from the large crowds expected to attend.”

The event will be the host of a block party celebrating the Men’s World Cup of Soccer. The community can expect to enjoy food, games, vending and watch the world cup games on the big screen.

Street Soccer USA, has travelled all around the country putting on this event. “Fishtown, in Philadelphia is elated to be the host this year,” said Collazzo.

Divisions include adult teams (18+) as well as U-15 and U-10. Anyone looking to sponsor a youth team, the event or have your own team, you can use the link here.

Net proceeds from the event go directly to funding Street Soccer USA, a non-profit, that fights poverty and strengthens underserved communities through soccer. “Fishtown District is embracing Philadelphia’s role as a world cup city and we are so pleased to bring this exciting and impactful event to Frankford Avenue,” said Lawrence Cann, Founder and CEO of Street Soccer USA.

The Philadelphia School of Circus Arts is Hosting “Haunted Circus Weekend” With Spooky Tours and Live Performances
Philly Chefs are Keeping a Thanksgiving Tradition Alive With “Thanksgiving Solved”
To Top
Get the Coolest Philly Events & News Emailed to you Every Week!