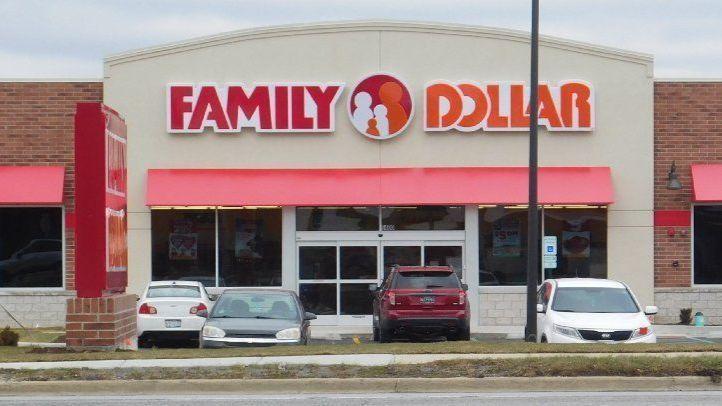 Who would have ever thought?  Even during a recession we would never believe that the Family Dollar chain would be impacted.  However, it looks like the mega discount chain store is looking to close 390 stores this year in what they hope will help them sustain long term.

Dollar Tree bought Family Dollar in 2015 for $8.5 billion. The Two brands hoped that by joining forces, that their customer base would grow along with them and compete with rivals Dollar General and Walmart.  However, that doesn’t seem to be the case.

After the merger Family Dollar struggled causing Dollar Tree’s stock to fall.  According to a recent article in CNN,  an activist investor heavily pressured the company earlier this year to dump the ailing Family Dollar line and start selling Dollar Tree merchandise for higher prices.

The article went on to state, “Dollar Tree significantly overpaid for Family Dollar, and this business is proving to be a meaningful distraction,” Jeffrey Smith, CEO of Starboard Value, wrote to the company in January. The firm, which is best known for revitalizing Olive Garden’s parent company Darden owns roughly 1% of Dollar Tree. “The underperformance at Family Dollar since the acquisition has persisted long enough,” Smith said.

As a result Family Dollar will close nearly 400 stores this year.  Many may not have been aware that Family Dollar had already closed 128 stores in 2018.  In addition, roughly 200 stores will be re-branded as Dollar Tree this year.

As the Family Dollar and Dollar Tree brands try to work out their issues, rival Dollar General is looking to expand.  Currently there are more than 15,000 Dollar Generals nationwide and the company is looking to add more in the coming years . In addition, Dollar General looks to to star selling more groceries at its rural locations.