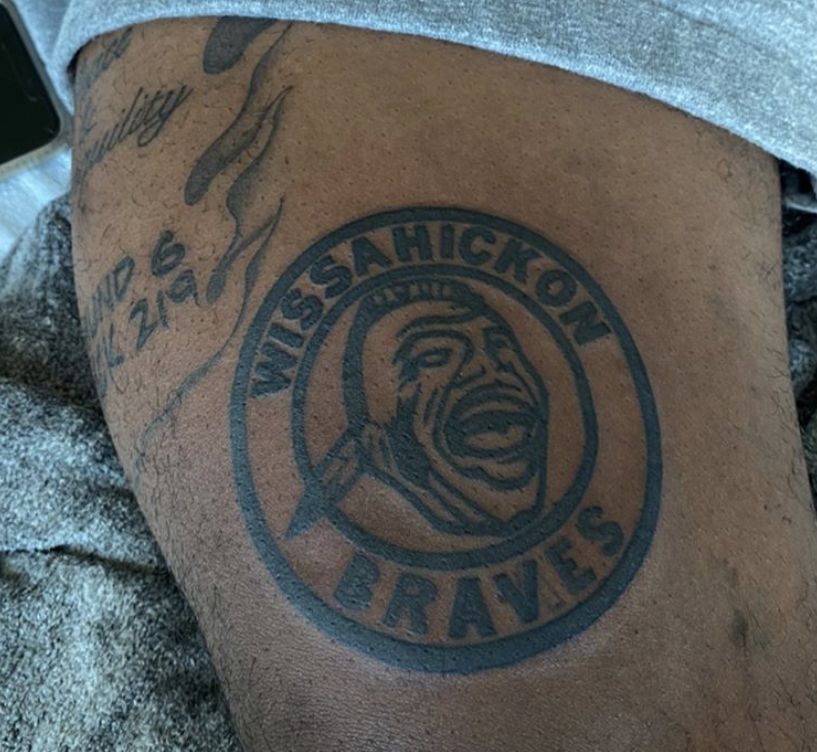 New Eagles defensive back and Germantown native Will Parks showed love to a part of his Philly history by way of a tattoo.  Will who as a kid played midget football for the Wissahickon Braves tatted the logo of his former team in an Instagram story post. 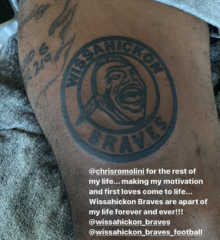 In the post Will credits his tattoo artist Chris Romoini with a message “@chrisromolini for the rest of my life….making my motivation and first loves come to life…Wissahickon Braves are apart of my life forever and ever!!”

Will Parks eventually went on to be an All-Southeastern Pennsylvania selection at Germantown High School.  His talents eventually lended him at the University of Arizona where he was a captain and an honorable mention for All-Pac-12 selection.

Will Parks went on to become a sixth-round pick of the Denver Broncos in 2016. He played 62 games (15 starts) and registered 134 tackles, four interceptions, 13 passes defensed.  The Eagles plan to use Parks at safety and slot corner.  His fearless play and veteran savvy will definitely be a boost in the secondary which lost Malcolm Jenkins.