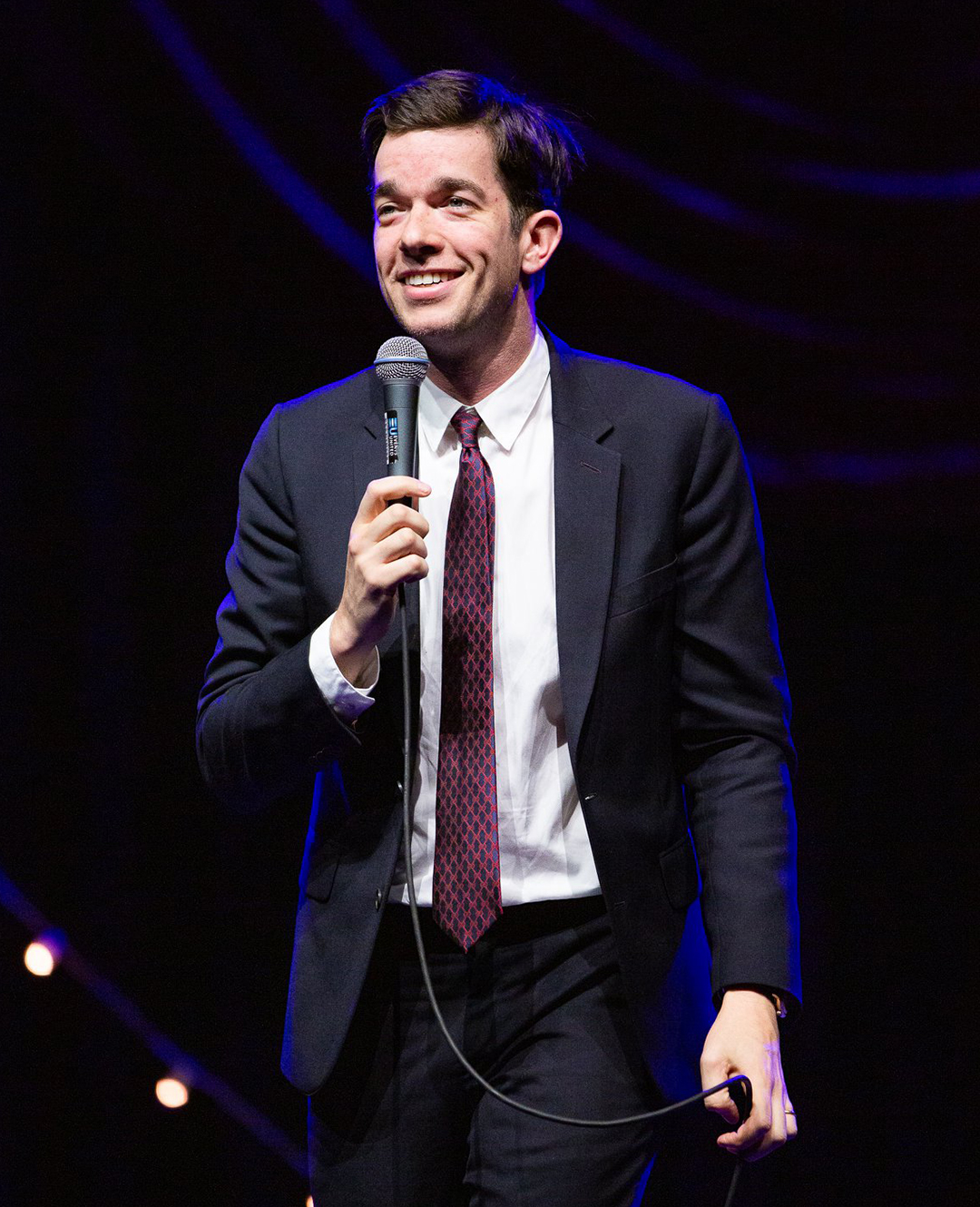 Emmy Award-winning stand-up comedian and writer John Mulaney just announced a record-setting 12th performance at the Academy of Music at the Kimmel Cultural Arts Center for Tuesday, October 12 at 7PM.

John Mulaney is widely known for his Netflix comedy specials New in Town, The Comeback Kid and Kid Gorgeous at Radio City, as well as writing for Saturday Night Live and hosting the show four times. His highly anticipated new tour is entitled “From Scratch” and has sold over 30,000 tickets in Philadelphia.

Tickets for Tuesday, October 12th will go on sale on Tuesday, August 17 at 10 AM through kimmelculturalcampus.org and JohnMulaney.com.

“Philadelphia absolutely loves John Mulaney,” said Geoff Gordon, Regional President of Live Nation. “With numerous Netflix appearances and his work on Saturday Night Live, people across the Philadelphia Region are showing their love for John and getting tickets for this record-setting engagement. It’s going to be an incredible run for John and the City of Philadelphia to see more than 30,000 people come out over two weeks to see John in the beautiful Academy of Music.”

As a writer for SNL, Mulaney created many characters, including Bill Hader’s Stefon. He also created and starred in Netflix’s John Mulaney and the Sack Lunch Bunch, as well as the Broadway and Netflix productions of Oh, Hello on Broadway, with costar and co-creator Nick Kroll. He has written for IFC’s Documentary Now and Netflix’s Big Mouth, on which he voices the character of Andrew.

Continue Reading
You may also like...
Related Topics:academy of music, john mulaney, philly comedian, things to do in philly, Top Page Posts