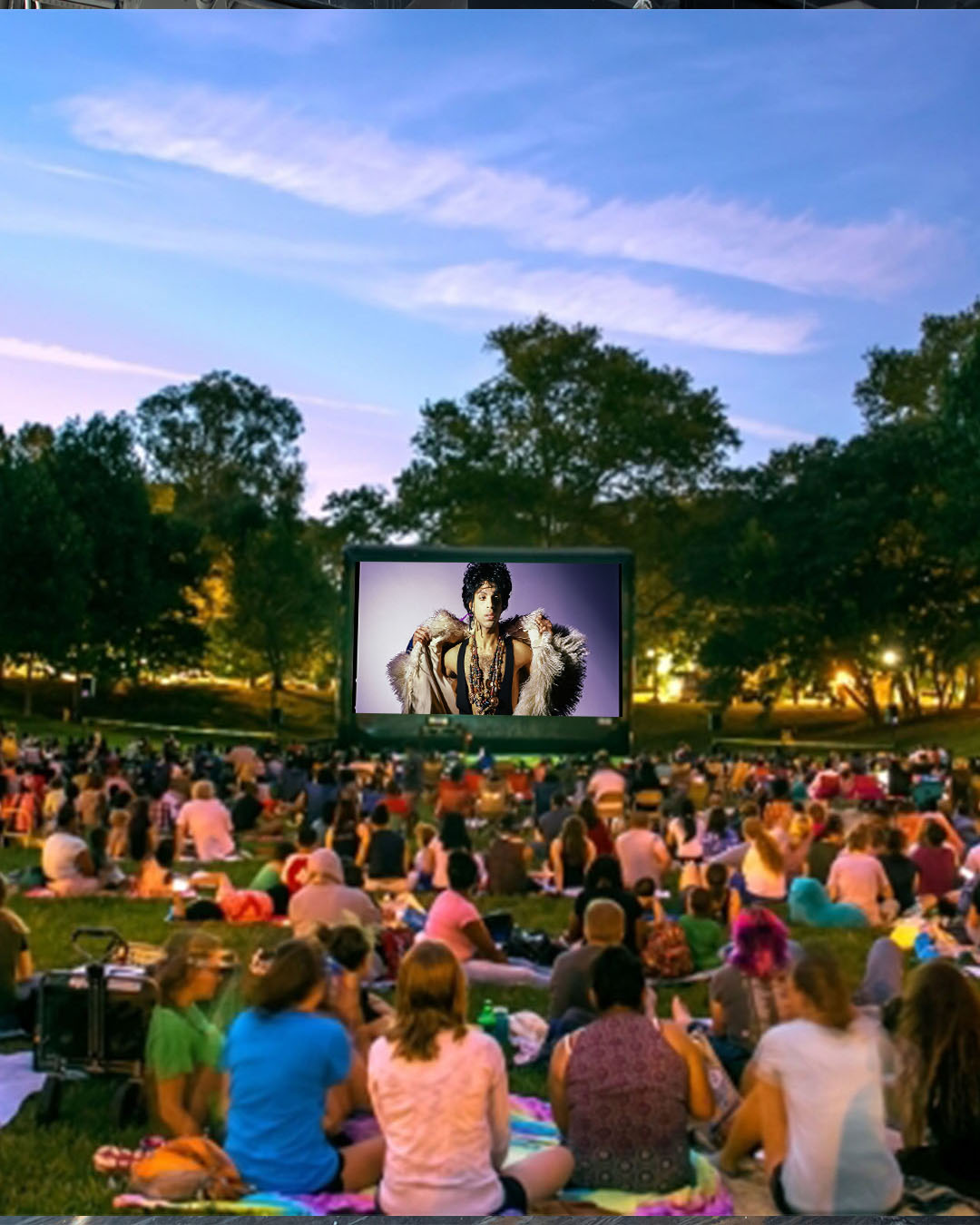 Clark Park Will Be Hosting an Outdoor Independent Movie Series With DJs, Food Trucks and Vendors

Outdoor movie season is in full swing.  However, if you want a change from the typical blockbuster film and are a fan of indie films, then this movie series is for you. West Philly-based independent cinema organization cinéSPEAK is curating an independent movie series at Clark Park (4350 Chester Ave.) dubbed “cinéSPEAK Under the Stars at Clark Park.”

The series kicks off Friday May 20th featuring Kathryn Ferguson’s Nothing Compares (Philadelphia Premiere).WXPN’S DJ John Vettese will be hosting and spinning. More independent movies will be featured every Friday from May 20-June 10.

This is cinéSPEAK’ s 2nd Annual cinéSPEAK Under the Stars at Clark Park and Philly’s only free outdoor independent film festival.  Each week, guests can expect city premieres of independent films from around the world, local DJs and food trucks and much more. cinéSPEAK will also be throwing a free after party at Dahlak Paradise (4708 Baltimore Ave.) featuring DJ Lola Kinks on the 1’s and 2’s.

cinéSPEAK Under the Stars at Clark Park starts every week at 7:30 starting with local DJs getting the vibes right.  The movies themselves start at 9 pm. This event is BYO (bring your own blanket or chair).

Tickets are free but registration is strongly encouraged and donations are greatly appreciated. Money raised from this series goes to support cinéSPEAK’s efforts to launch a brick-and-mortar indie / art house cinema in West Philadelphia.  You can register here. Check out the full indie film line-up below: 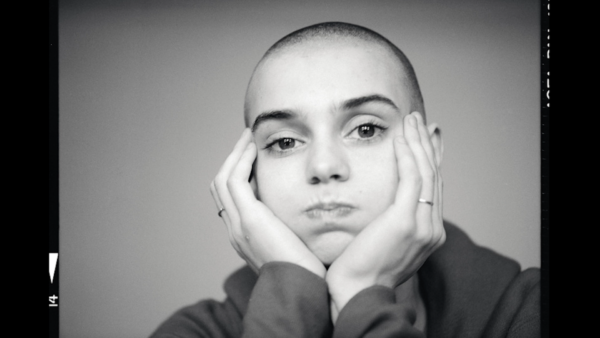 Since the beginning of her career, Sinéad O’Connor has used her powerful voice to challenge the narratives she was surrounded by while growing up in predominantly Roman Catholic Ireland. Despite her agency, depth, and perspective, O’Connor’s unflinching refusal to conform means that she has often been patronized and unfairly dismissed as an attention-seeking pop star.

In this accomplished debut feature, Kathryn Ferguson navigates O’Connor’s rocky path to stardom with great clarity. The director makes a conscious choice to focus on the late 1980s and early 1990s, when O’Connor was establishing herself as an artist while fighting an onslaught of misogyny and prejudice in the male-dominated music industry and beyond.

Through the creative use of archival footage, as well as exclusive interviews, Nothing Compares challenges the image of O’Connor perpetuated by the media over the years. It’s an emotional portrayal of a thoughtful artist who has always cared about the bigger picture, and whose antiestablishment bravery and dedication to speaking truth to power would inspire generations to come.

Music legend Prince and his band perform 13 numbers, most of them from his double album, Sign O’ the Times. This is high-energy stuff: neon signs flash above the stage, suggesting the honky-tonk district of a big city, and between numbers there are vignettes of street life. Sheila E, Boni Boyer and Cat provide rhythmic, vocal and physical pyrotechnics while Sheena Easton appears in a film within a film, her rock video ‘U Got the Look.’ In constant motion, never far from center stage, is Prince, Minnesota’s charismatic virtuoso, giving the performance of a lifetime. 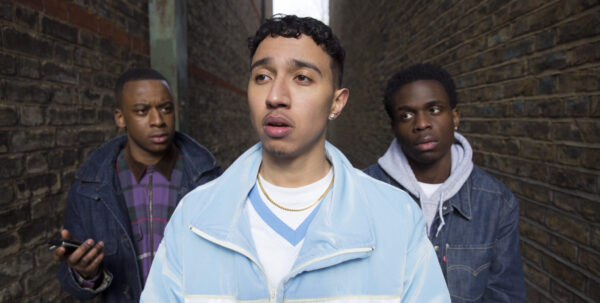 New Year’s Eve 1999, Cappo, Two Tonne and Kidda drive through London in their tiny Peugeot 205, pumping a live UK garage set from the stereo and arguing about their Avirex jackets and Naf Naf imports. As the eighteen-year-olds step into adulthood they know their lives and friends are on the brink of change. Determined to end the century on a bang they drive across the city in a desperate search for tickets to the best millennium party EVER. 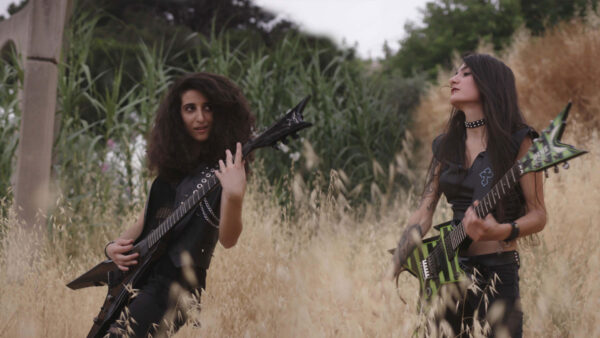 On the outskirts of Beirut, at the height of the Lebanese revolution, Lilas and Shery wrestle with friendship, sexuality and destruction in their pursuit of becoming thrash metal rock stars. Sirens is a feature-length coming-of-age documentary starring the Lebanon’s first all-female metal band, Slave to Sirens.

Continue Reading
You may also like...
Related Topics:cinespeak, clark park, outdoor movies, things to do in philly, Top Page Posts