Citizens Bank Park is Hosting a Spirits & Whiskey Convention Back to Back this Week! - Wooder Ice 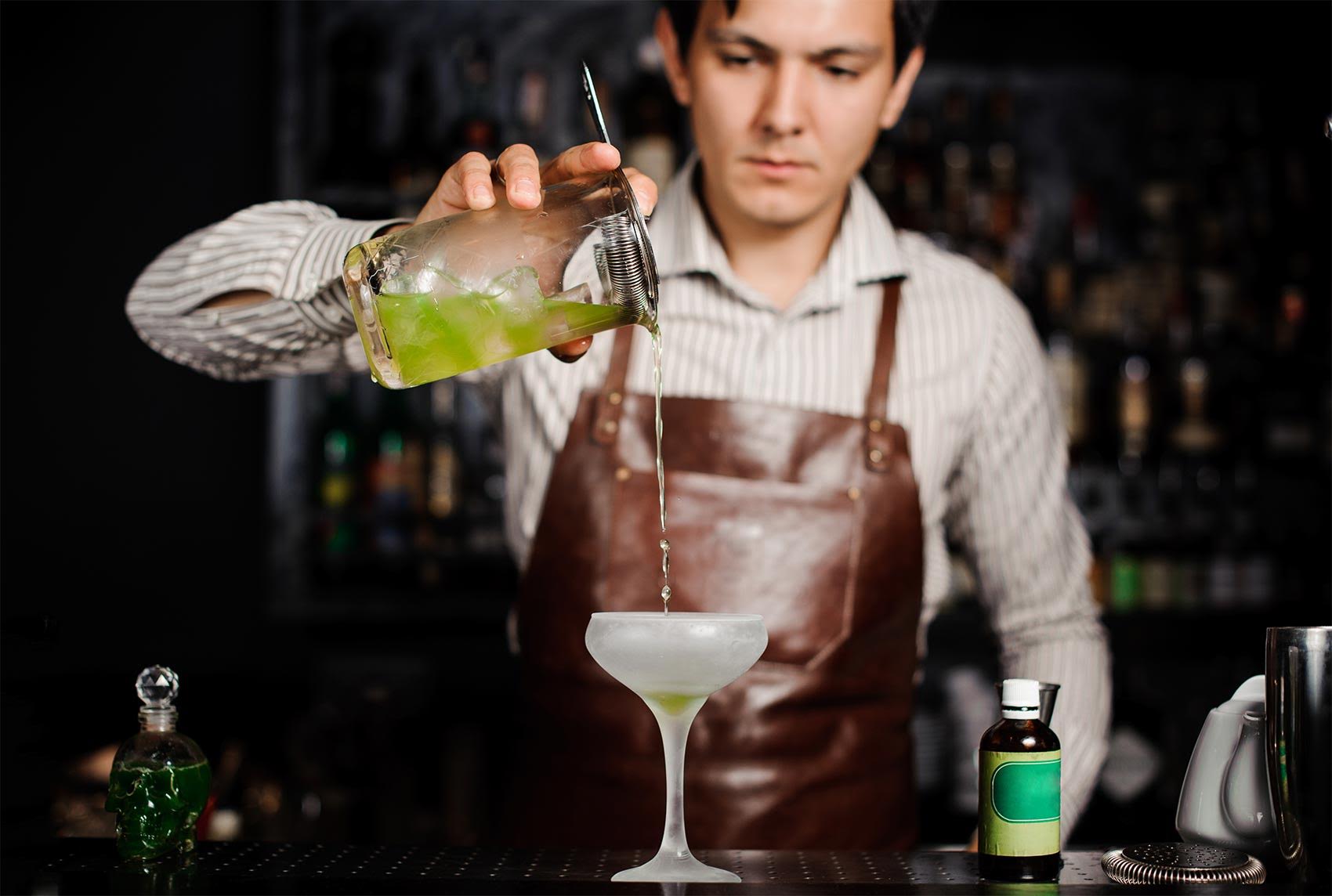 Citizens Bank Park is Hosting a Spirits & Whiskey Convention Back to Back this Week!

Citizens Bank Park is Hosting a Spirits & Whiskey Convention Back to Back this Week!

On the eve of the American Whiskey Convention, The Pennsylvania Spirits Convention, the first and largest of its kind, will take over the Hall of Fame Club at Citizens Bank Park at 5:30 pm (VIP), 6:30 (GA) paying homage to Pennsylvania spirits and the farmers, craftsmen and distillers behind them.

“The magnitude of the response across our state by distillers and all related industries has been phenomenal. We are honored that so many craft distilleries are joining us,” said Fields. “We believe in cooperation and collaboration amongst distillers, farmers, producers, and the hard work behind those interactions will be on exhibit at this event.”

For more information and to purchase tickets, www.paspiritsconvention.com.

For more information and to purchase tickets, visit www.americanwhiskeyconvention.com.