The new movie, Brotherly Love, is sparking big time support from its hometown of Philadelphia as well as all over the U.S. Celebrities like Pharrell Williams and Will Smith have also expressed their support for the movie through social media and beyond. Philly’s own, Jamal Hill, Director of Brotherly Love, has given its audience a movie with an all-star cast including Keke Palmer, Cory Hardrict, Quincy Brown, and Percy Romeo Miller, Jr. (Lil’ Romeo). The movie tells the story of Philadelphia’s urban youth in the streets of West Philadelphia. It’s filled with moments that will keep you at the edge of your seat and just when you think you have the story-line figured out, it will throw you into a spin!

People often wonder what drives gun violence in the streets and you can count on this movie to show you how real-life situations ultimately drive violence in any urban environment. Whether you have a direct connection to life on the streets or not, you will walk out of the theater with a better understanding and perspective only Brotherly Love  can give you. “At the end of the day, the movie is about choices,” Hill states “the choices that you make will dictate your future”.

Director, Jamal Hill, shot Brotherly Love in Philadelphia because he strongly felt he could help give the city the shine it deserves. “They say Philly actors don’t come back, they stay in Hollywood” Hill expressed, “They wanted to possibly shoot it in L.A – but no, there’s no way. We are shooting it here, in Philadelphia”. A mantra running through the heart of Philly and its people expresses Hill’s thoughts perfectly – Don’t run from your city, build your city. 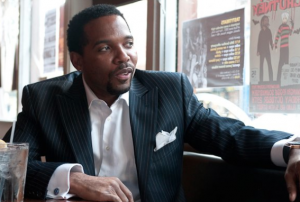 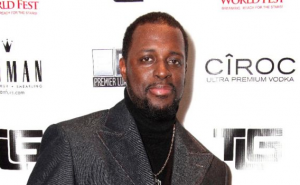 “A lot of talent gets taken out of Philly. Some of the most successful people in the business have somebody intricately involved from Philadelphia in their career – I don’t care who it is, Jay-Z , Justin Timberlake, everybody.” 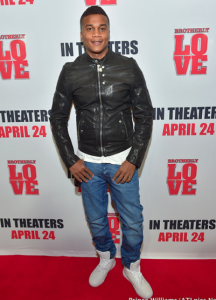 “I love Philadelphia. The energy was great of the city.” 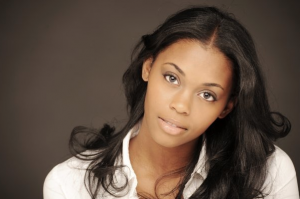 Philadelphia born actress plays Simone in the movie Brotherly Love, which is her biggest project yet. “I come from Philly. We all grow up the same way but we don’t have to become a product of our environment. Any thing we want we can reach it and we can obtain it. I just want to be an example of that.” Nafessa reportedly stated that her opportunity came about by being persistent and keeping her connections strong. 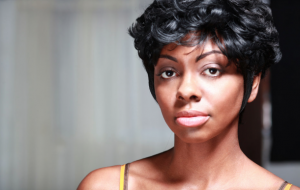 Primarily an actress in Philadelphia who has played along side actors Robert DeNiro and Chris Tucker, Tiffany is one of the wardrobe stylists for Brotherly Love. She worked under Jason Griffin, head Costumer from Los Angeles, along with Angela Edmunds and Saleem Roberts to bring that Philly essence to the characters. She has done numerous wardrobe styling projects, one including creating a sweatsuit for Eve (rapper) for one of her performances. 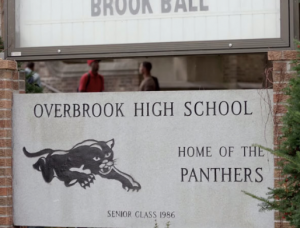 This West Philly High School and their basket ball team plays a big role in the movie. Eric D. Hill, who plays Sergio, one of the lead roles in the film, is the star player of the basketball team. Many set locations are on the grounds of Overbrook Highschool. 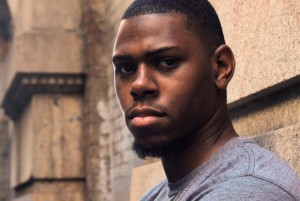 Philadelphia residing actor Tyrone Blassingame, who played an extra role as a basketball player in Brotherly Love, expresses that being on set of a big movie afforded him much more than a few seconds on the big screen. After the shoot, he expressed “Inspiration and grind mode at an all time high. Watching Jamal Hill write and direct the movie Brotherly Love and seeing how it turned out was a great experience.” To other aspiring actors, getting yourself on a big set is one way to get your foot in the door.

If you haven’t yet, go out and catch Philadelphia’s own “Brotherly Love” !