Brooklyn-Based "Other Half Brewing Co." Is Taking Over the Old Goose Island Brewhouse in Fishtown! - Wooder Ice 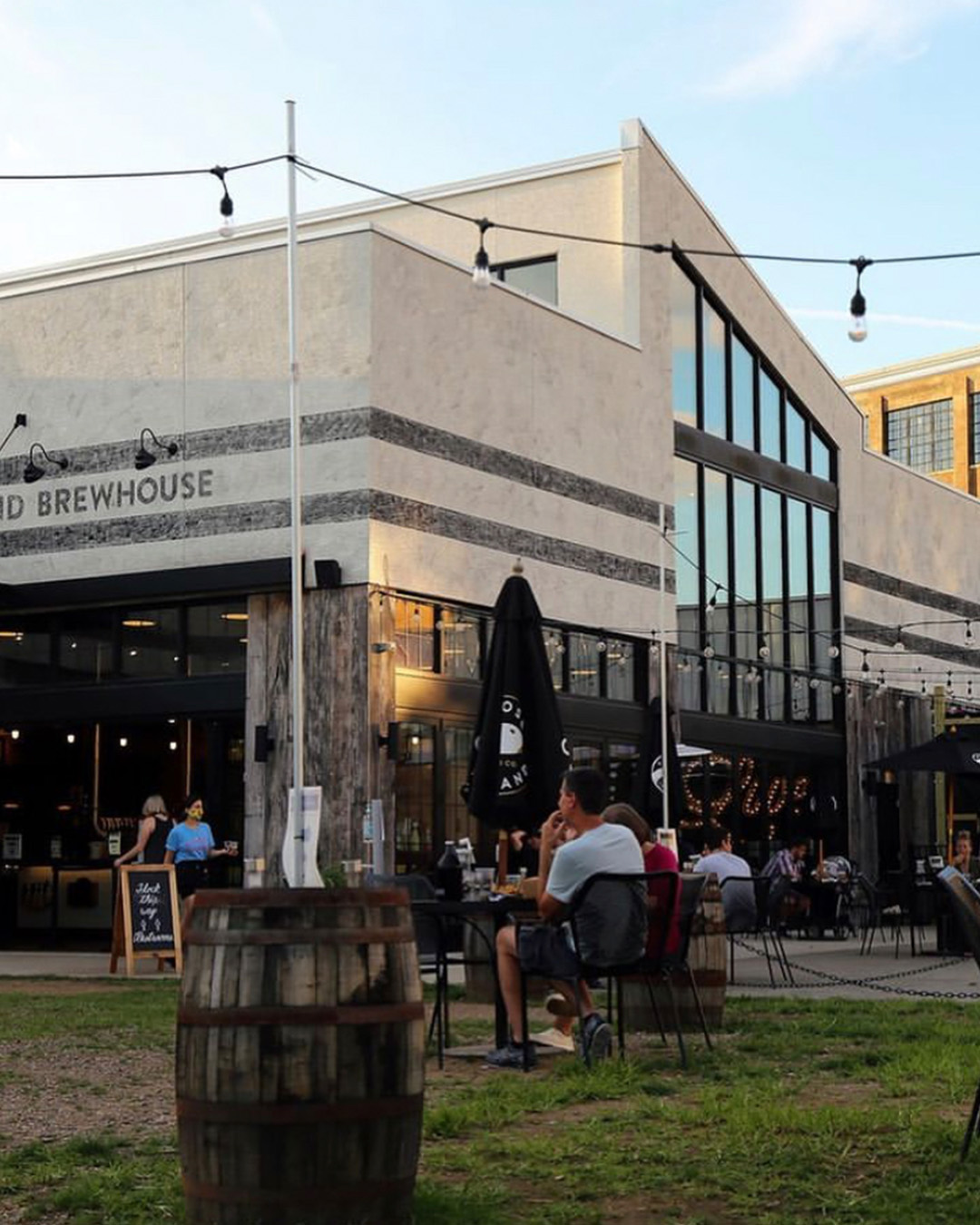 Brooklyn-Based “Other Half Brewing Co.” Is Taking Over the Old Goose Island Brewhouse in Fishtown!

Brooklyn-Based “Other Half Brewing Co.” Is Taking Over the Old Goose Island Brewhouse in Fishtown!

For two and a half years Goose Island Brewhouse occupied the space adjacent to Punchline Philly. With a large patio and plenty of space for lawn darts and cornhole, Goose Island was a hot spot for beer drinkers looking for a chill place to relax. Now it looks like a new brewery is taking over.

According to Philly Inquirer’s Michael Klein, Brooklyn-based Other Half Brewing Co. will be taking over the space and opening up shop within the year. “Opening is penciled in for later this year, the company told The Inquirer.Other Half is best known for hazy IPAs, pastry stouts, and fruit-packed sours, some of which carry outlandish names such as Laid Back Peach Sour IPA, Double Forever Cashmere, and More Simcoe Than All Simcoe,” states Klein.

Consisting of 10,500-sq.ft. the brewhouse located at 1002 Canal St. has sat empty since Goose Island announced the closure back in December. As you would expect the space was highly sought after and was in high demand from a variety of potential tenants. Now Other Half Brewing Co. which was founded in 2014, is looking to “refresh” the indoor and outdoor areas as well as work with local food vendors.

Port Richmond’s “Now + Then Marketplace” is Hosting a Night Market This Friday!
Popular New Orleans Wing Spot “World of Wings” (WOW) is Coming to Philly With the Help of Garces