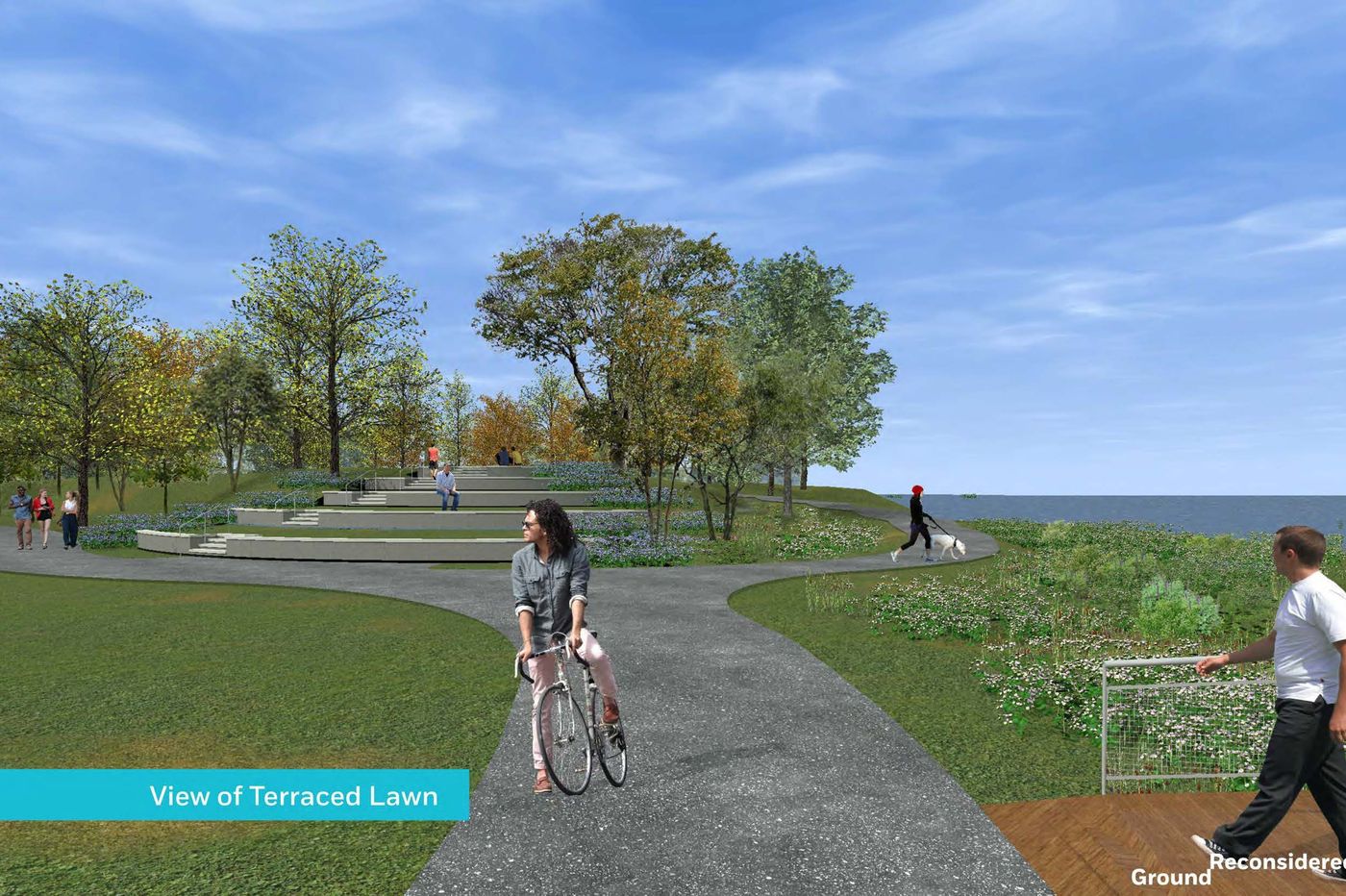 Back in February of 2019 we told you about the proposed 10-acre waterfront park planned for Bridesburg.  Now it looks like those plans will become a reality.  Park organizers recently stated that they received the funding they needed to move forward with construction, 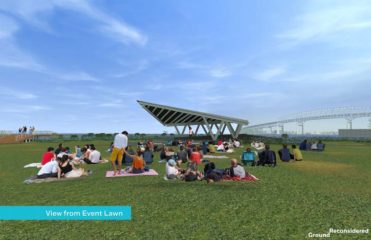 The funding which came from a PennDot grant totaled $1.4 million.  The Riverfront North Partnership  and Philadelphia Parks and Recreation Department are  overseeing the project. As previously stated the park will connect connect to the Delaware Avenue Trail. In total Riverfront North Partnership and Parks and Recreations Department envision 11 miles of continuous parks and trails along the Delaware River connecting Torresdale and Port Richmond.

Last year project organizers received several sources of funding including a $2 million grant from the William Penn Foundation. If all goes well we should see the park completed by 2022. Expect scenic views of both the Tacony-Palmyra and Betsy Ross Bridge along plenty of open space for activities relaxing.  For entertainment, project overseers are planning to build a picnic pavilion, stage pavilion, terraced lawn seating as well as a river boardwalk.  Stay tune for more updates.

Next Year The Turnpike Will Dish Out 45% Surcharges for Non-EZ Pass Riders!
Chris’ Jazz Cafe Will Keep The Music Going with Live-Streaming Benefit Concerts!